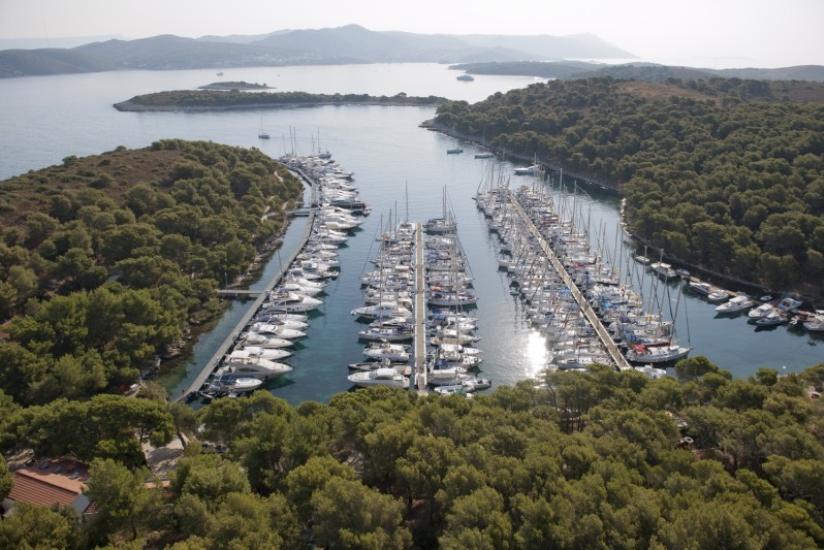 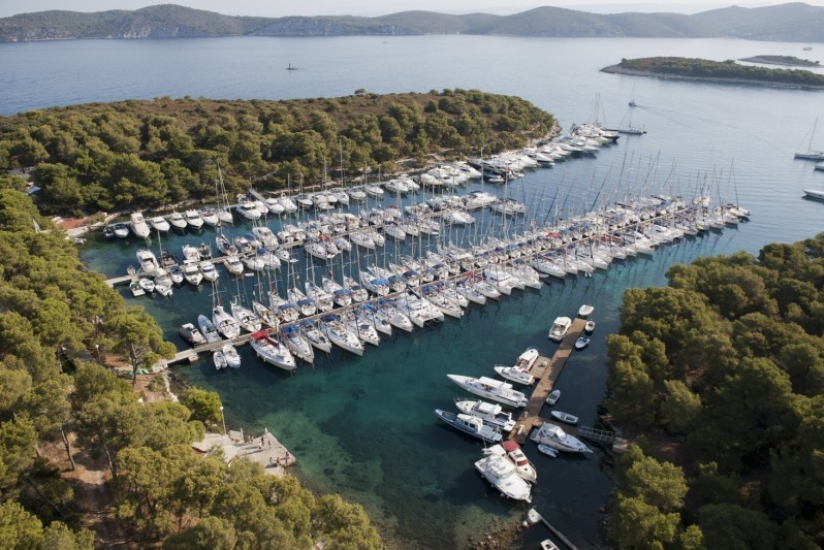 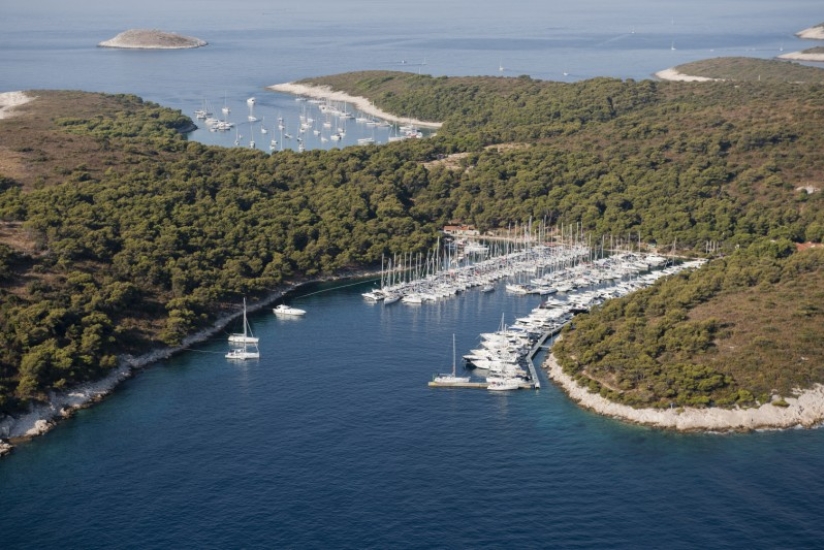 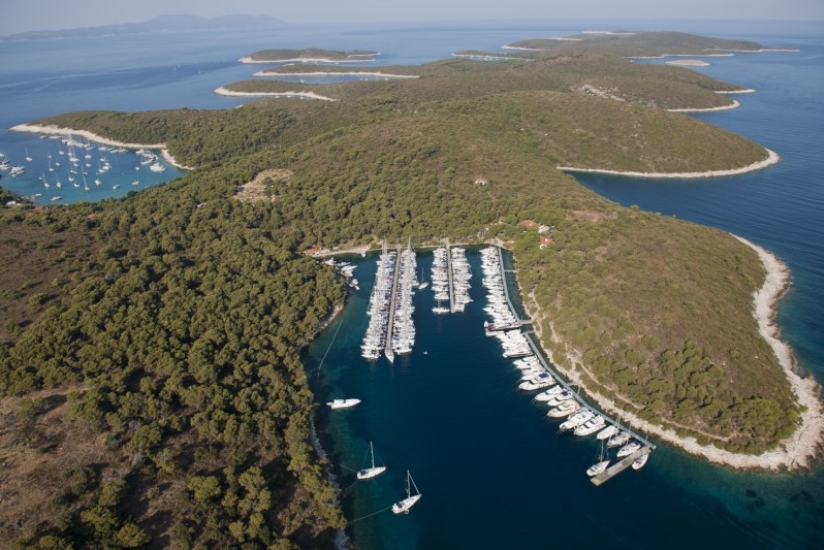 ACI Marina Palmižana, open from early April to late October, is among the finest marinas in the Adriatic. It is located in a cove on the north side of Sv. Klement, the largest of Pakleni islands. The rest of the archipelago here is close at hand: from Palmižana it is easy to reach and explore the archipelago's many hidden coves and isolated beaches that will leave you breathless.

Connections
You can reach the Marina by ferries that connect the island of Hvar with Split via the port in Stari Grad, or by a seasonal ferry line that maintains a coastwise service and connects the island with Rijeka, Dubrovnik, and the Italian towns of Ancona (year-round) and Pescara (seasonal) via Split and Bari via Dubrovnik. You can also take a ferry from Hvar and go on one-day excursions to the nearby islands.

Approach
Palmižana marina on St. Klement Island (Pakleni Islands) is approx. 2.4 NM from Hvar. The bay is mostly well protected from winds and waves. In strong southwestern to western wind a considerable tide may occur in the bay. To the north, in front of the entrance is the rock called Baba, which is visible only during low tide. The rock is marked by a lighthouse (Fl (2) 10s 7m 4M) fixed on a black-red-black stand with two globes. The latitude and longitude of the lighthouse are 43°10,1’ N 16°23,8’ E. Because of the width of the rock one should keep clear of it. The very entrance to the marina is marked by an “ACI” sign board. When approaching from Cape Pelegrin, one should steer towards the Baba rock. The same can also be used as a way point when approaching from the town of Hvar, but on that route one should keep clear of the islet of Gojca. ACI marina Palmižana can be entered from the south as well, through the passage between the islands of Borovac and St. Klement where the sea depth is less than 5m. The latter passage is not lighted.


Check out our cruising itinerary of the area here