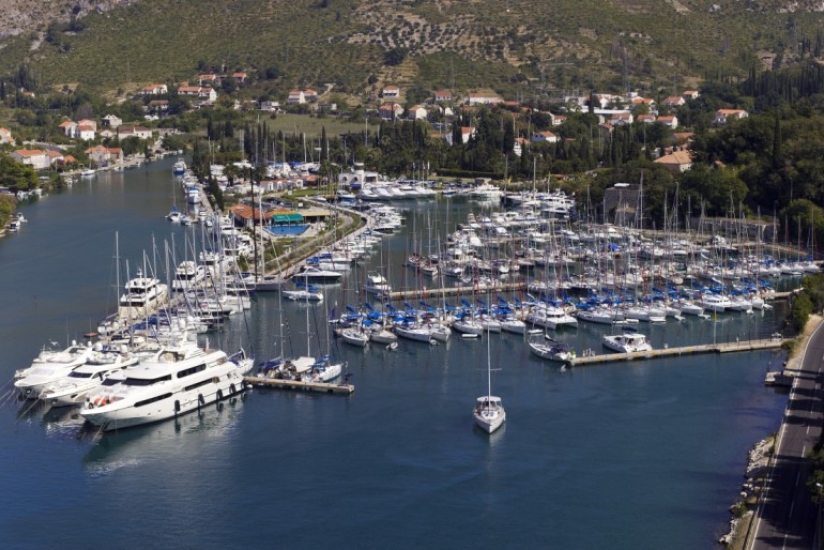 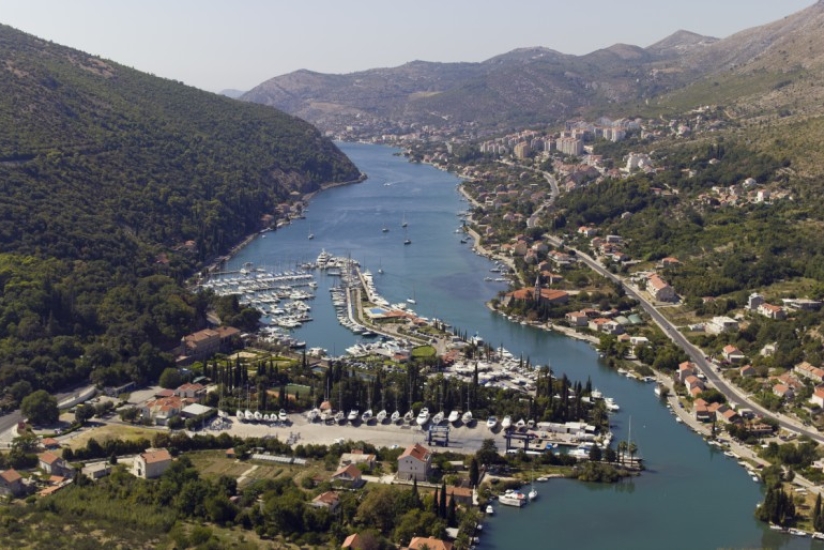 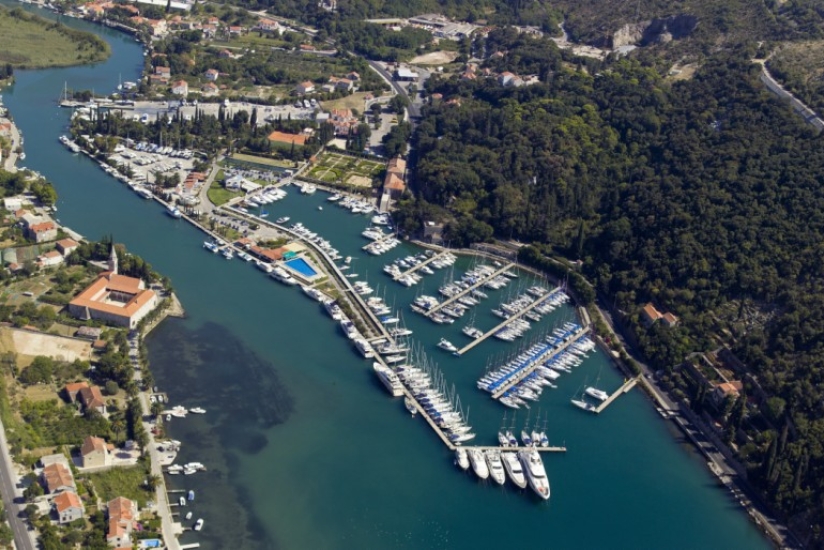 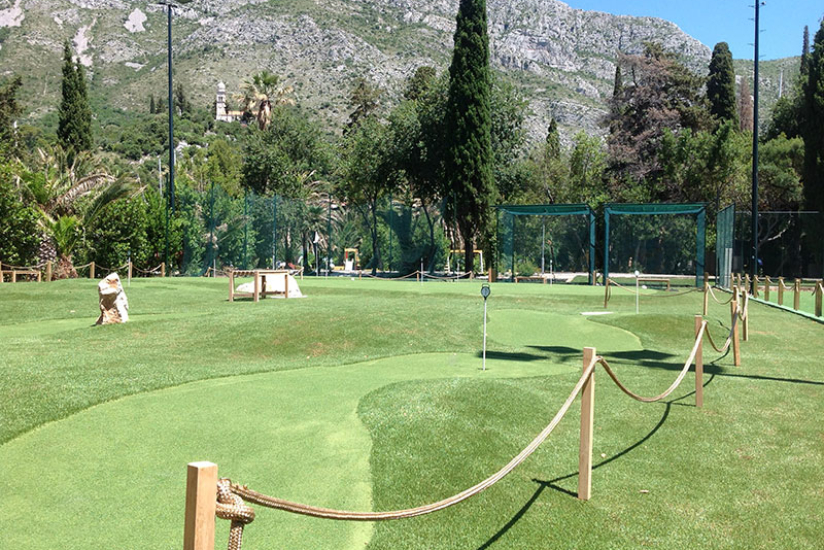 In the south of Dalmatia, where the string of Adriatic islands ends and the open sea begins, underneath the hill Srđ lies “the pearl of the Adriatic" and is one the earliest additions to the UNESCO World Heritage list. The city of Dubrovnik dates from the 7th century. The rich cultural landscape and numerous tourist amenities of the Old City of Dubrovnik are only 6 kilometers away from one of the most beautiful marinas in the Adriatic. ACI marina Dubrovnik is the proud bearer of the Blue flag in recognition of its immaculately clean sea while the competition "Tourist flower, quality for Croatia" has named it the best marina in the Adriatic for two consecutive years (in the category of 250 -450 berth marinas). This ACI marina is one of the safest ones to berth, keep and maintain crafts in. It has 380 berths and 140 places for crafts on land and it can accommodate mega yachts up to 60 meters in length.

You can reach Dubrovnik and the ACI Marina Dubrovnik in Komolac by car and by plane (the Ćilipi Airport near Dubrovnik), and by a ferry (seasonal) from Rijeka and Bari (Italy). There is also a year-round ferry to Ancona and seasonal to Pescara via Split.

Approach
The inlet of Rijeka Dubrovačka at the end of which is the ACI marina until the easily noticeable monastery at Rožat is 170 - 400 m long. As a way point when approaching the mouth of Rijeka Dubrovačka the islet of Daksa can be used. There is a lighthouse (Fl 6s 7m 10M) on the northern cape of the islet, which can be rounded from either side. The latitude and longitude of the lighthouse are 42°40,2 N 18°03,5’ E. The entrance to the mouth of Rijeka Dubrovačka is marked by a lighthouse on Cape Kantafig (FlRG2s8m4M). The course through the riverbed leads to the Mokošica lighthouse (Fl R 3s 6m 4M) and further to the ACI marina Dubrovnik. From Rožat the inlet becomes narrower and more shallower. Sea-depth is 3-5 m. The marina is floodlit at night. A long breakwater protects the marina from the river currents.

Check out our cruising intinerary of the area here