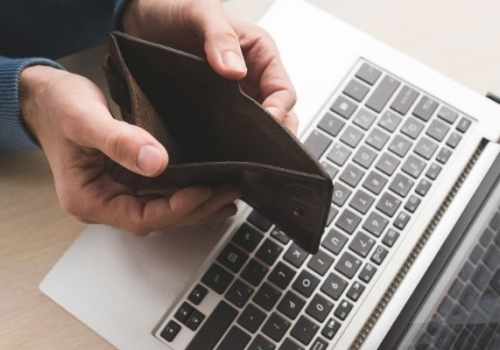 Last year, Marine Accounts, a tax accountant and mortgage consultant for seafarers, published an article alerting crew to the rise of bad financial advice having been contacted by numerous individuals who had encountered issues with policies sold by independent financial advisors, one in particular.

The article in question was subsequently circulated on social media prompting further crew to come forward with a range of concerns, many claiming to have been misled over the terms of the policies sold.

Last week a follow up article was published and, rather than reproduce it here, we have been asked to draw your attention to it.

You can read the article in full here: The Rise of Bad Financial Advice - Part II

For any yacht crew wanting to discuss their individual situation, you'll find contact details and a complaints form at the end of the above article.

Patrick Maflin of Marine Accounts said: "Our article may suggest a bias against UAM, but we have merely presented our findings, all of which have been checked and fully substantiated. Unfortunately, there is now such a volume of evidence against this company that any attempt to maintain a neutral position has been rendered impossible. For those of you reading this, we hope the information provided will encourage more caution when committing to any future investments."