The Expense Card that Doesn’t Cost the Earth 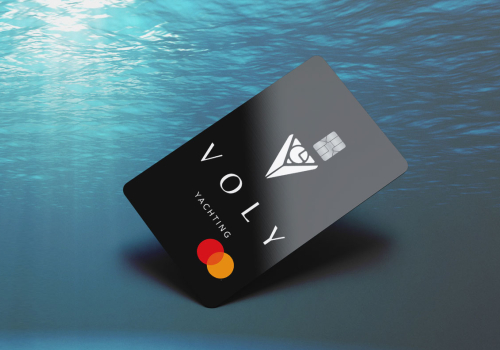 Sustainability is a key theme at Voly. We’ve always said that we want to be more aware of how our actions as an organisation impact nature and the world around us in general.

For the past few years, we’ve been working on an epic new project that we hope you’ll be as excited about as we are: the new, sustainable and eco-friendly Voly Prepaid Mastercard has just launched and will soon be in our clients’ hands.

Read on to find out why our new environmentally-friendly Voly prepaid card is awesome and why you should care: plastic bank cards are bad for the environment.

Mastercard’s research indicates that more than 75 per cent of people are concerned about the environment and also feel that companies should be doing more to address their impact on the planet.

While consumers are increasingly ditching single-use plastics and governments are introducing legislation to force the issue, card producers have largely been merrily printing PVC cards. And that’s bad.

According to Thales Group, the six billion bank cards manufactured each year, produce a carbon footprint equal to 500,000 passengers flying from New York to Sydney!

Half a million! That’s crazy!

Just the weight of the plastic used in those cards is the equivalent of 150 Boeing 747s. And yet, all they do is spend most of their lives sitting in your wallet. They can’t even serve you a bag of cheap peanuts.

We think that has to change.

So, we’ve partnered with B4B Payments and Mastercard to bring you our new sustainable, eco-friendly Voly Prepaid Mastercard.

We’ve been working on this one for some time now and it’s something we’ve been super excited to introduce. 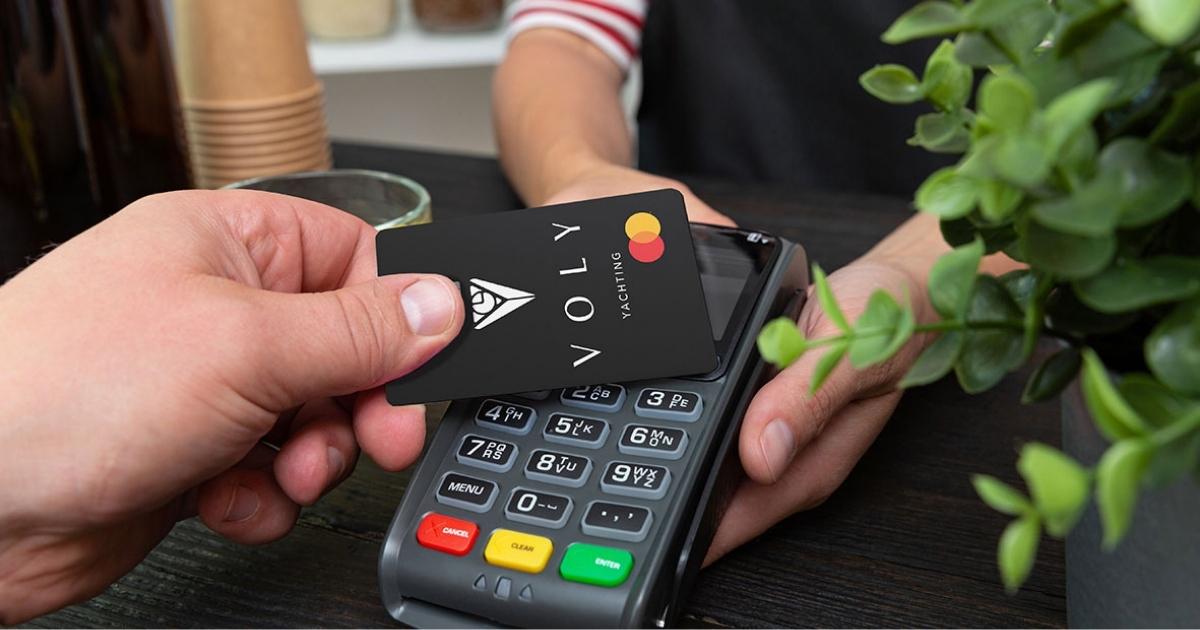 The new card is a reflection of our values which place nature and the environment at the centre of our ethics. We want to be good citizens. We want to do our part.

And this is just the start. We have loads of similar programs in the pipeline and we look forward to sharing those with you as they become ready to serve.

And you don’t just have to take our word for it. Mastercard itself has certified our cards as eco-friendly, being made from no less than 76 per cent recycled materials.

Traditionally, bank cards are made up of several layers of plastic. The plastic that was typically used was PVC but with this new eco card, many or all of those layers are now being manufactured using the new materials described earlier.

Mastercard’s eco card program will be assessed on an ongoing basis, by an independent, third-party program that will investigate the actual sustainability of the cards, against ‘industry benchmarks’. Mastercard plans to improve those benchmarks each year, implying that the cards’ eco-friendliness credentials will improve over time.

If you’re a Voly card carrier, you’re also a Voly user. That means you will no doubt already understand the value of the Voly platform to your position. Whether you’re a superyacht captain, purser or management company, Voly saves you money, time and effort.

According to extensive customer feedback that we’ve received, Voly saves crew as much as 75% of the time they previously had to spend reconciling and reporting their expenses.

Most of the time, this process involved the good old ‘lick & stick’, that is, physically attaching receipts to perfectly good A4 sheets of paper. Those sheets were then scanned and sent off to wherever they had to be and then filed in a physical file somewhere.

Apart from the time involved, this process wasted all kinds of resources, including sheets of paper, adhesive/staples/paperclips, and folders/files.

Therefore, Voly users eliminate huge amounts of physical paper and time wastage, freeing them up to focus on doing those pressing jobs around the yacht.

And of course, Voly helps our users save money. The comprehensive transparency, processing and reporting options available to our users make costs easy to view and budgets easy to control.

It enables real-time reporting of expenses - something that was never possible before.

In an industry where large amounts of money are routinely changing hands, having control and visibility over your finances is always going to be crucial, and that’s exactly what Voly offers.