Yachting News » Of Interest » As the Euro Stumbles, What is Ahead?
« BACK

As the Euro Stumbles, What is Ahead? 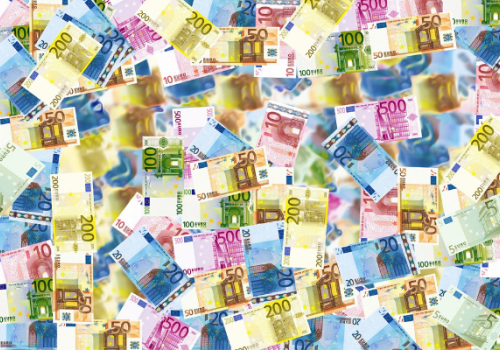 As currency data releases start to capture March and April, we will be hit with negative data – the question is how negative. And as currencies react to the relative negativity, can we expect volatility to remain persistently high?

The UK retail sales release is worth going into in detail – clothing sales are down 35% and other stores -26%, all in line with global trends. The overall number would have been much worse without the 31.4% increase in alcohol sales.

We focus on some upcoming events, isolating the currencies because there are many stories to filter through – let’s wait for some data before speculating.

EUR: The euro took a hit and continues to trade with an air of negativity - EUR/USD has dropped below 1.0750, a new monthly low. The EU Summit failed to agree on a broad recovery package – although not a surprise, and not the first time the EU has been slow to move forward, the headline doesn’t help the single currency. Data continues to under-perform - German IFO Business Climate missed expectations with 74.3 points.

USD: Next week’s US Central Bank meeting will be closely watched – they release inflation, growth and interest rate expectations at the same time. If all of these expectations are at the lower end of the scale, we can expect the Fed to continue doing ‘whatever it takes’. With unemployment expected to be around 20% in April, the market fears the Fed has run out of ammunition after such an immense and immediate response to COVID-19. Yohay Elam concisely says: “If the pledge to support the economy is vague and especially if Powell seems reluctant to act, markets may turn down and the greenback could see fresh demand. The notion that the bank has run out of ammunition may scare investors.”

GBP: After an enormous and immediate sell-off, GBP has recovered – GBP/USD now at 1.2350 after hitting 1.1450 this month – but it remains vulnerable. Let’s not forget Brexit (that’s a word you had almost forgotten, eh?).

French European Affairs Minister Amelie de Montchalin said on Friday that the coronavirus crisis doesn't change European priorities on Brexit negotiations. No-deal Brexit would be an extra shock on top of the COVID crisis but the UK would suffer the most, she said. The market will not ignore Brexit headlines, despite the current environment.