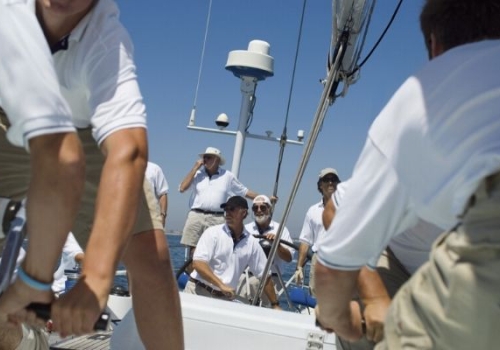 As an island nation, the UK has an ongoing dependence on the men and women who work at sea. It therefore seems befitting that once a year, the industry and those who dedicate their careers to the ocean are honoured in Seafarers Awareness Week.

What is Seafarers Awareness Week?

Seafarers Awareness Week is an annual event raising knowledge and understanding of different aspects of seamen-ship, with a new theme celebrated each year.

The event, which will this year take place across the country from 6 to 12 July 2020, is being organised by Seafarers UK, a charity that has been supporting seafarers in need and their families since 1917. Recipients of the charity’s aid include members of the Merchant Navy, Royal Navy, Royal Marines and fishing fleets; in 2017, Seafarers UK awarded 88 grants totalling £3.5 million and helped 160,000 people in the maritime sector.

The UK maritime sector employs 185,000 people and contributes nearly £40 billion to the country's economy, with world seaborne trade predicted to continue to rise over the next decade. The highly diversified industry includes those that work in the Merchant Navy and on fishing fleets, but also the thousands of men and women that devote their careers to the yacht crew industry. With more than 10,000 yachts over 20 metres in the world, the yacht crew industry accounts for a significant proportion of seafarers. 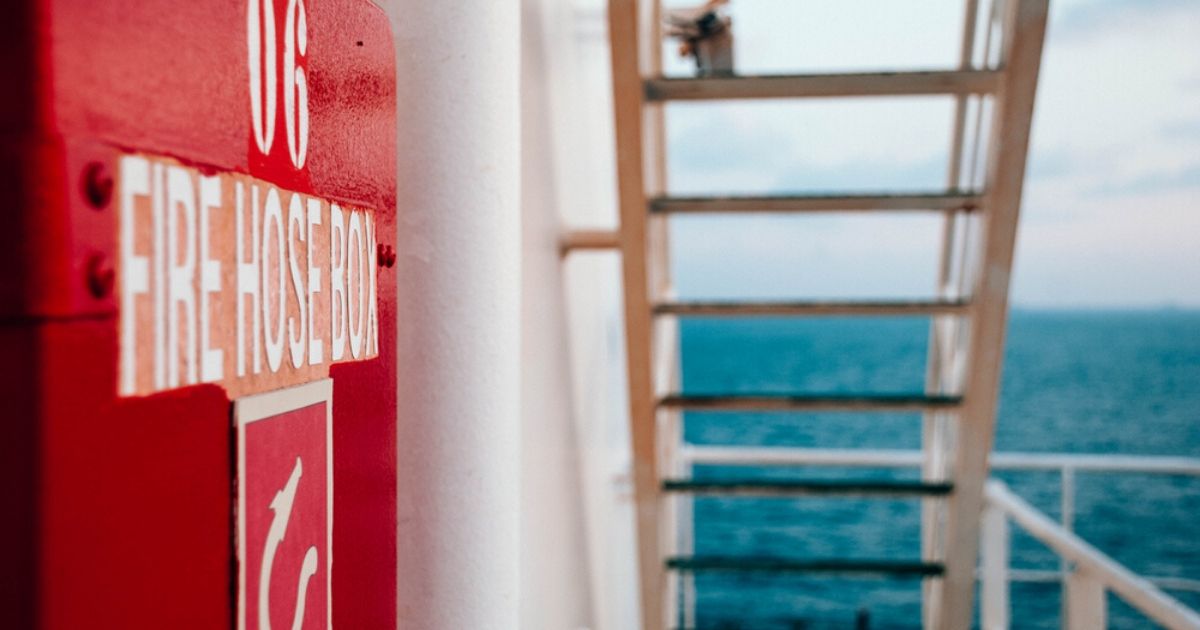 What will Seafarers Awareness Week 2020 support?

The 2020 Seafarers Awareness Week, which is also the 10th anniversary of the initiative, will focus on promoting ‘safety at sea’. Campaigning will focus on the hazards faced by seafarers on merchant vessels globally and UK fishers, revealing practical steps – including enhanced training – that can be taken to reduce fatalities and serious injuries.

For the yacht crew industry, this will include highlighting the STCW Basic Safety Training, a compulsory safety requirement for anyone looking for work on yachts of more than 24 metres.

As with every year, across the industry UK businesses and individuals with an interest in the maritime sector will be hosting a calendar full of exciting events and activities during Seafarers Awareness Week.