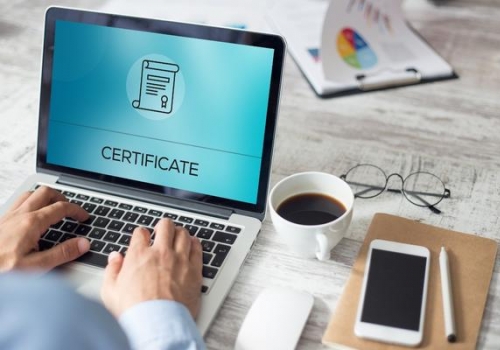 The Red Ensign Group (REG) and the International Maritime Association (IMO) have both issued statements regarding the rumoured fraudulent tickets issued by the Montserrat Yachting Association (MYA).

As first reported in Superyachtnews, a spokesperson for the Red Ensign Group said

A recent letter from the IMO representative of the director, sent to all IMO Members, intergovernmental organizations and non-governmental organizations in consultative status states: "I would like to take this opportunity to bring to the attention of the IMO that the Montserrat Yachting Association (MYA) has no connection with the Montserrat Maritime Administration (as part of the group of British Registries) and has no authority to issue any ship or crew documentation on behalf of, or pertaining to be linked with, the British flag administration of Montserrat. It does not have the United Kingdom’s authority to issue STCW Certificates of Competency."

“It has recently been confirmed that the Montserrat Yachting Association is issuing a number of Certificates of Competency for Yacht Master Ocean/Chief Engineer – Motor and Sailing Yachts of carrying limitations. This matter is being further investigated by the Government of Montserrat.”