Considerations for Captains and Crew of Sanctioned Yachts 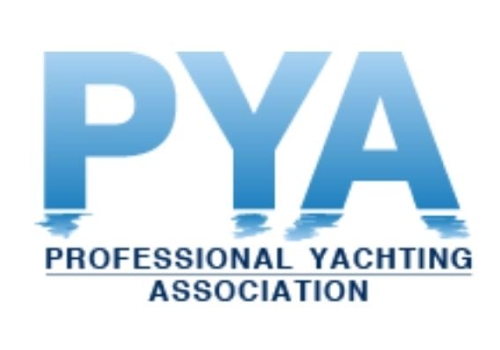 During YARE 2022, a representative from the marine insurance industry stated that P&I coverage would cease from the moment the yacht was declared to be sanctioned. Of the risks normally covered by a P&I club, the three categories of immediate concern will be (i) life, injury and illness of crew, passengers and other persons; (ii) crew repatriation and substitution; and (iii) pollution.

Regarding item (i), each crew member should consider their exposure to loss of compensation for any health and welfare issues which may occur while they remain on board. Item (ii) should prompt a re-reading of the repatriation policy posted on the crew notice board, in order to understand whether repatriation insurance has been properly separated from all other coverage and remains in place. Item (iii) may seem of little relevance to the crew of an immobilized yacht, but in the event of a pollution incident caused by e.g. a seal failure in a propeller shaft oil bath, prosecuted crew members may be left without legal defence.

It would be advisable to ascertain with the Classification Society whether the sanctioned yacht retains its class status, and what is the position of the yacht’s hull and insurance underwriters.

When a yacht is detained under sanctions, the implication is that it is not just the shell of the vessel and its fixed equipment which is sanctioned. It also includes all furniture, systems, goods, chattels, tenders, stores and any items whatsoever which part of the yacht’s inventory. By extension, this would include all refrigerated and dry stores down to the last box of cornflakes, and all credit cards, currency notes, and coins which would normally be accounted for to the owner or manager. While the sanctioning authority is unlikely to come down hard on the consumption of cornflakes, it would be prudent to obtain approval from the authority for any monetary disbursements for crew food or for any other purpose.

If there is a prospect of long-term detention in a given port, there may be local tax and social security contribution implications for crew remaining on a de-flagged yacht, who could be deemed to become locally resident.

In anticipation of the impact of the UK Statutory Instrument regarding crew on Russian yachts, it may be advisable for all crew members to keep a record of any orders or requests they receive directly from the sanctioning authority. This would apply particularly to senior officers on board. In the captain’s case, a record of all communications and interactions with the sanctioning authority can be appended to a notation in the Official Log Book about such appendix.

It is unclear what resources and personnel would be assigned to carry out research into UK persons working as crew on Russian yachts, and how penalties would be applied. Referring to precedents on other issues regarding sanction busting, we have seen prosecutions of companies as entities, and of their senior executives as individuals. On the other hand the doormen and floor sweepers at those companies have not been charged with complicity. In the present instance, what needs urgently to be clarified is how far down the chain of command on a yacht the SI is intended to apply. It is advisable to pay constant attention to any updates from management companies, agents, UK websites, flag or port state bulletins, and any other reliable source of information.

NB. There is currently a situation whereby one particular yacht detained under sanctions in an Italian port has a reduced crew still on salary from the owning company, and the Italian authorities are discussing an arrangement for the owning company to channel through the authorities sufficient funding for the crew to maintain the yacht in a safe condition during its detention. While this may appear to be a sensible and pragmatic arrangement, participation in such or similar arrangement by any sanctioned yacht may be questionable under the provisions of the UK Statutory Instrument.

This information was provided by the PYA.