Berkeley Rand at the Forefront of Remote Superyacht Exploration 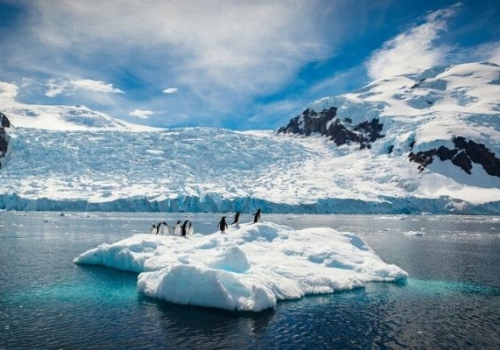 With a growing number of yacht owners keen to venture into unchartered territory, BWA Yachting has launched Berkeley Rand to design and engineer off-grid expeditions.

Berkeley Rand’s Expedition Control Centre in London’s Mayfair assists yacht owners who want to explore unchartered territory across the globe. From remote polar regions to desert island archipelagos, Berkeley Rand designs and engineers off-grid expeditions to cross ‘the rand’, which is a word used to describe the brink of the maritime unknown.

Using cutting edge technology normally reserved for aerospace and space exploration along with immersive technology and artificial intelligence, Berkeley Rand’s engineers can plot, support and enhance remote yachting expeditions in a way that has never been seen before in the industry. "There is a thirst for adventure and experiences at sea", says Berkeley Rand’s managing director Andrew Grant Super. "We bring together the logistics, technology and creation that is needed to execute off-grid navigational journeys."

Berkeley Rand is a BWA Yachting company. They are the largest global yacht agency and provide all the services you’ll ever need if you’re managing a modern-day superyacht, from clearance procedures through to berthing and last-minute concierge requests. BWA Yachting assists more than 1,200 superyachts on an annual basis in over 8,000 port calls. The company services more than 600 ports and has added a further 50 off-grid logistical hubs with Berkeley Rand, meaning that no corner of the world remains isolated.

Berkeley Rand was launched after BWA Yachting received a growing number of requests for off-grid and remote experiences. Paschalis Patsiokas, BWA Yachting CEO says: ‘While we were able to offer services for more than 8,000 port calls a year, we don’t cover some far-flung territories like Patagonia, French Polynesia or the Solomon Islands for example." 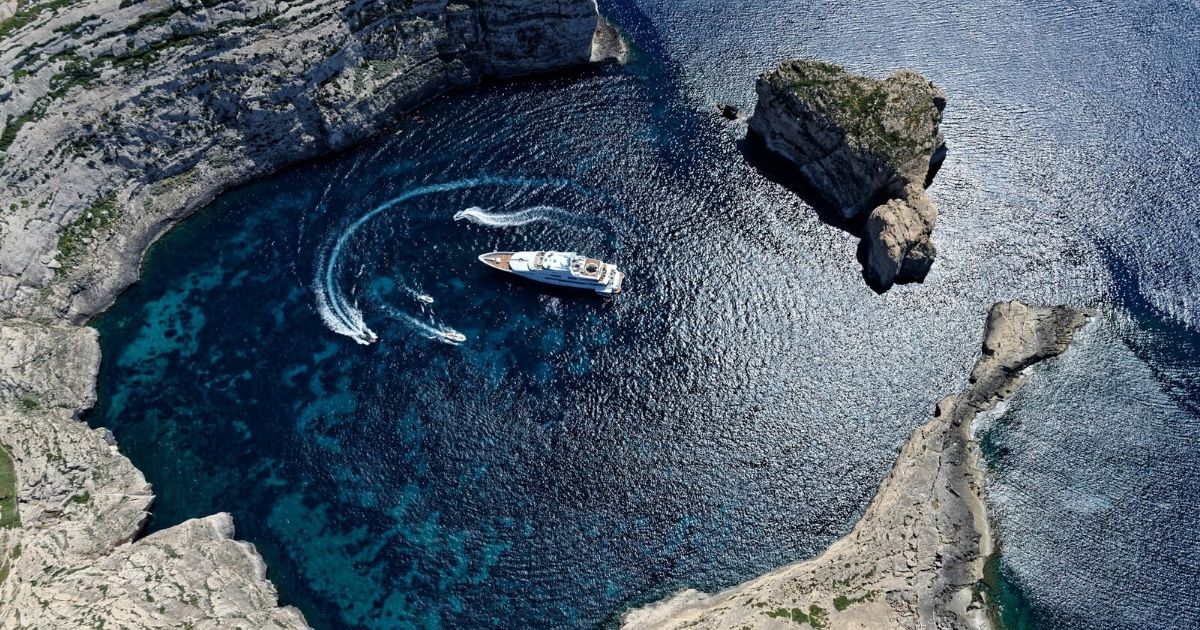 "With Berkeley Rand we now offer off-grid expertise at 350 remote destinations. Berkeley Rand is a dynamic hybrid of experiential engineers and off-grid logistical expertise and it enables us to engage early in the discussions when a Captain or charter broker sets out to plan an off-grid voyage. We can take the interests of the guests into consideration and create an experience for everybody on board.”

Berkeley Rand applies novel ideation in its designing of experiences to each off-grid yachting expedition, utilising the world’s leading marine engineers and navigators, combined with its adoption of cutting edge experiential engineering to create magical experiences bringing to life the blue planet and remote shores energy, focusing our creations on the marine biology, marine mammalogy & geological phenomena surrounding us, on each journey, lasting weeks or months.

"We were born from the DNA of BWA Yachting and have their ‘magnetic north’ running through us," says Andrew Grant Super. "We share their mantra in that we want clients to trust that we will take care of all aspects of their voyage and ensure that the experience is bigger and better than they ever imagined it would be."