16 Departments in France go back into Four Week Lockdown 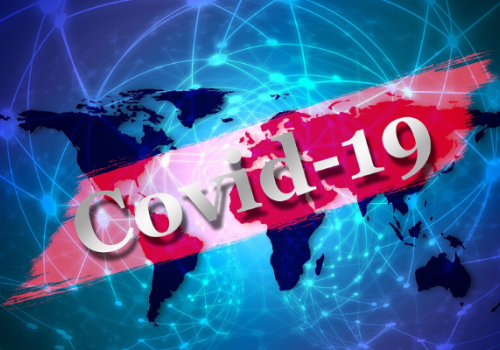 21 million people in France will be hit by another lockdown from midnight tonight, March 19th 2021, in the fight against Covid-19 in the country. Sixteen departments are concerned, including the Alpes Maritimes. France’s Prime Minister Jean Castex claims that the health situation in France has deteriorated, especially in the regions concerned, with the “third wave being mainly due to the rise in the circulation of variants”.

The lockdown for the île de France, Haut de France, Alpes Maritimes, Eure and the Seine-Maritime is in place for at least four weeks and is similar to that of last March and November, however the government consider it to be “more flexible” with “no limit on the time spent outdoors” between 6am and 7pm. Other regions of France are being closely monitored with possible restrictions being announced in the coming days. The national curfew from 6pm to 6am will change from tomorrow, Saturday 20th, March, to 7pm to 6am.

In the Alpes Maritimes, from tomorrow, Saturday March 20th, you can circulate freely from 6am to 7pm on the condition that you have filled in the attestation and ticked one of the reasons for being outdoors:

Physical activity or going for a walk, for example, is limited to a radius of 10km from your home, and travel between regions as well as international is prohibited unless you have a compelling reason as stipulated on the attestation.

All non-essential shops will be closed such as clothing stores, shoe shops, and toy shops. Food stores will remain open but shelves selling products from other outlets which have been forced to close will be blocked off to shoppers. Bookshops and record stores are this time round considered essential and remain open.

Schools will remain open and all high schools will be obliged to respect a rotation of students, as is the case in some high schools already, with one day on, one day off. Universities remain unchanged.

Working from home is necessary when possible. Employees are asked to work from home for at least four out of the five working days.

The Riviera Yacht Support team remains at your disposal during these testing times.