Industry » Yacht Technology » VSAT Antennas: What are the Differences?
« BACK

VSAT Antennas: What are the Differences? 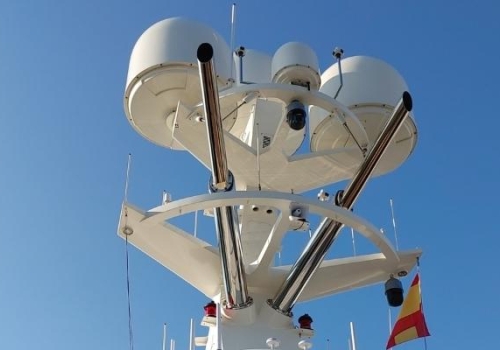 It’s an unsightly dome that sits high up on the vessel, often there may be more than one, and the installation engineer pushes you to put it in the most exposed place because it has to see the whole sky. Oh why, oh why, oh why?

In this article I’m going to touch on what a VSAT dish can and cannot do or, better said, with all the various offers being tabled, what questions should you be asking to help you decide on the placement of the antenna.

Essentially you will have only two reasons to place a satellite antenna on the topside or up the mast - either to receive a satellite signal, most likely a TV, or to create a two-way data link to be able to connect to the internet or make phone calls.

In both cases the antenna or satellite dish will need to point its satellite up in the sky without any obstruction (an obstruction can be small or large - if its in the line of sight, it’s an obstruction!).

Generally a satellite will be 30º or higher in the sky, but the further north you go the lower on the horizon it will be - maybe even as low as 10º. At such low levels, however, you start having atmospheric interference which is another whole kettle of fish. The bottom line is that for the antenna to do its job, it needs plain sight of the sky in all directions because, as we know, boats don’t always stay in the same place or point in the same direction.

The other thing that you need to consider is that such an antenna must point extremely accurately, and with extreme I mean that it cannot wander, not even 1º away from the direction of the satellite. That means that as the vessel sways, rolls or pitches, there are motors in there working extremely hard to keep the dish correctly pointed. If it did wander you will cause interference to adjacent satellites. A geo-stationary satellite is 36,000km away from the surface and at that distance, 1º is 736km lateral distance in which there could be up to 10 other satellites to be seen!

Why two dishes? With geo-stationary satellites, also known as “GEO” satellites, the antenna always points the same way. The vessel, however, doesn’t. As the vessel rotates, a mast or similar might get in the way. The question is, do you want uninterrupted connectivity?

Why does it have to be so big? At 36,000km the signal must travel an extremely long way. The bigger the dish, the louder it can shout, and thus the more information it can transmit.

What about those new satellites? The LEO (low earth orbit) or MEO (mid earth orbit) satellites are somewhat closer to the surface of the earth, thus in effect can use smaller antennas. They still need antennas that have a high accuracy and line of sight though. The biggest difference is that unlike the GEO satellites, which remain in the same spot relative to us, these don’t. They move, and the closer to the surface, the faster they move. This means that now you have not only a vessel that moves underneath you, but the small box in the sky moving above you. As such, for uninterrupted connectivity, you suddenly need three of these dishes - one that is in active use, a second that is ready to take over, and a third searching the sky for the next one to connect to. 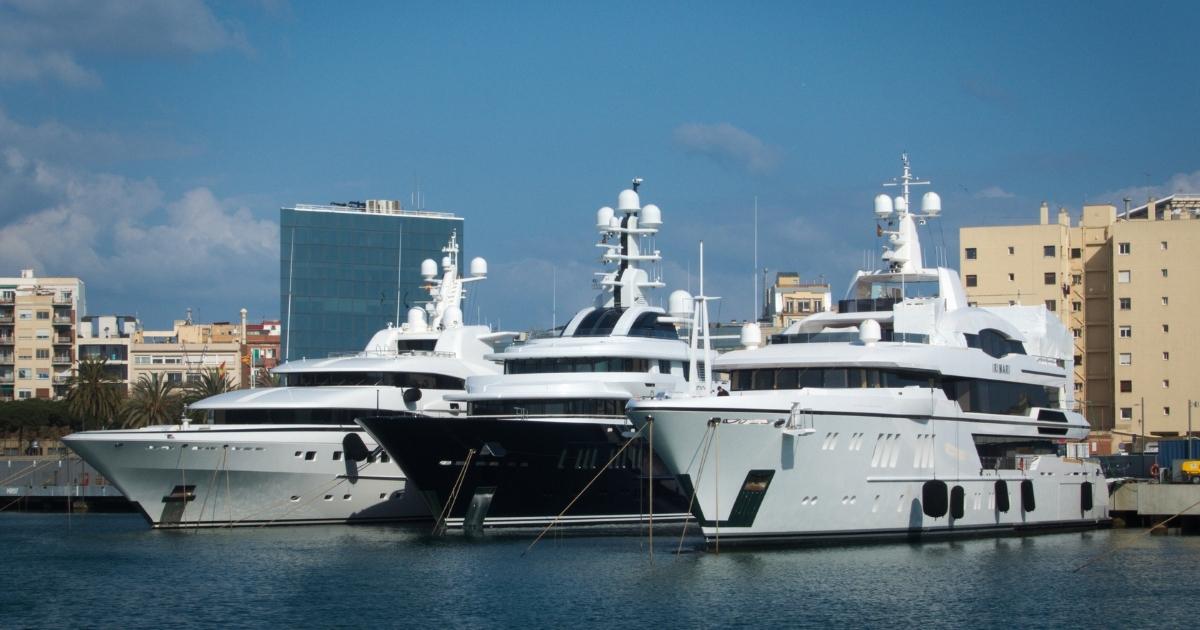 What if I want to switch the antenna off?

There may be times you want to switch the system off. Yard time, periods that you are close to shore and have no need for a VSAT connectivity contract, or any other reason where the VSAT antenna is not to be used, for example. During this time you need to ensure the system is protected from damage, as simply switching it off may cause failure of the moving parts (and due to uncontrolled movement, the fixed parts as well!).

When you depower the antenna (some antennas are powered by the antenna control unit which gets its power in the equipment rack), ensure that you secure the antenna inside the dome, and that the dome does not swing freely. I’d recommend that you get a technician to secure it, but if you do happen to do it yourself, point the dish straight up in the sky and use an elastic cord on the frame of the rear side to the fastenings on the pedestal. Do not tie to any electronic part, nor to any part of the frontside of the antenna or any items (cable, wire or tube) leading from any electronic item to the antenna. If anything is bent, even by just slightly, it will render the antenna faulty and likely result in an expensive repair bill, if not a replacement antenna.

It's an expensive piece of equipment that needs looking after. Check it periodically, ensure no moisture has accumulated and that it is clean and unobstructed. Just like an engine, with care it can serve you for a long time.

Tim Gorter is Virtual AVIT ETO at www.teletechnics.com. Get in touch if you have any AV or IT questions, or need technical support and training for crew assigned to look after their AV & IT system on board.