Industry » Interviews » Remie Kalloe on Making a Name for Dockside.ai
« BACK 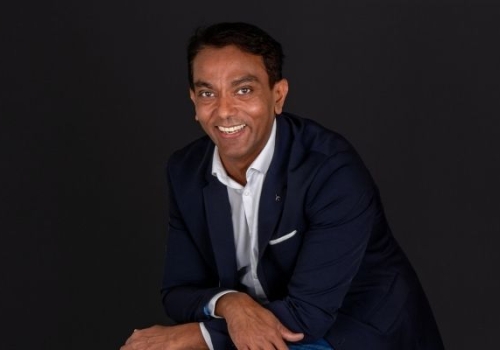 If there is one adjective that best describes the founder and CEO of the yachting agency, Dockside.ai, it’s ‘tenacious’. Something of a polymath, Remie Kalloe had already notched an impressive three degree-level qualifications before he first encountered superyachts in Sint Maarten 10 years ago.

Working for Sol Antilles, Kalloe was tasked with setting up the sales division for the fuel bunkering of superyachts on the island, despite having no background in the industry. For Kalloe, this was an opportunity to learn and he took to it with gusto.

“Working in Sint Maarten was fantastic because I started the training totally blank. I could really throw myself into it, absorbing all of this knowledge from Shell which I would later utilise,” Kalloe explains. Then Hurricane Irma came to the island in 2017, and it was time to relocate. He chose Amsterdam and, soon after arriving in the Dutch capital, he noticed a major gap in the yachting market.

“I observed that although the Netherlands was building the biggest yachts at the biggest shipyards, nothing was happening with the yachts after they were launched.” Indeed, anything which the vessel required following its launch – whether it was berth reservations, bunkering, itinerary planning, provisioning or yacht clearance – would be taken care of by agencies in the Mediterranean or elsewhere. Kalloe was determined to change this model, and Dockside.ai was born.

Establishing a new business is always a challenge, and Kalloe was faced with some significant hurdles to overcome. “I was the new kid on the block, which isn’t easy, and the other side of it is that I am a ‘coloured’ Dutch guy within the industry. So loads of people were looking at me like, ‘Are you serious? Are you actually going to try and do that?’ And that just fired me up more to set up my company.”

Gregarious by nature, Kalloe’s personality worked to his advantage and with a wealth of connections from his time in Sint Maarten (captains, crew, owners and so on), he knew that the Netherlands, home to world leading shipyards, was the right place to be.

“On the island, if they were looking for a refit or having technical problems, captains would call me up and ask, ‘can you help out?’ People were always looking for help, and the moment I told them that I am Dutch, all of the doors would open.” 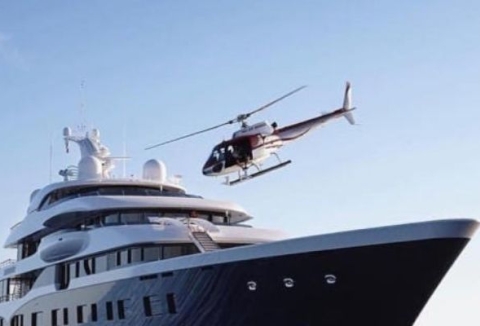 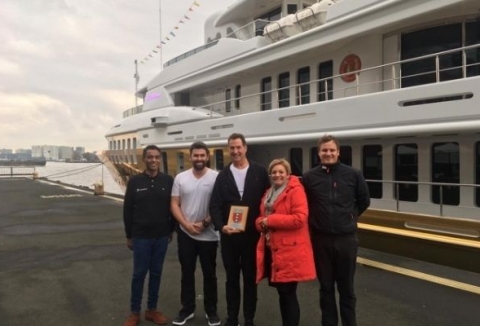 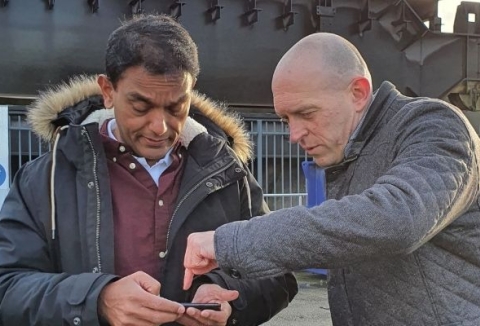 No time to waste

Notably too, Kalloe attributes much of his company’s success to the Dutch penchant for timekeeping. “I have a reputation for my time management. Time is of the essence – in a positive way. I don’t want to waste the captain’s time because if you leave even 15 minutes late, and you’re heading for somewhere like Hamburg, you can miss loads of locks, as each lock is one hour. So, if we say that we’re leaving at 10am on the itinerary, you can believe that we will be leaving on time.”

Kalloe is also determined to maintain these exacting standards amongst his huge network of suppliers, which covers the Netherlands, Norway, Fort Lauderdale and more. “If you want to work with us, you have to have your service up to par. If you cannot deliver, or you make a big mistake, you’re out. It sounds very rigid, but it works. That is the benefit of being based in the Netherlands too, there are loads of other suppliers so you’re not dependent on one.”

It seems Kalloe's vision and application are paying off as his reputation for a solid work ethic spreads within industry circles. “Remie Kalloe went over and beyond to ensure we had all the support needed during a particularly quick turnaround to prepare the yacht,” reports Captain Calin Bujgoi of the recently extended 44 metre Benetti Classic Pure Bliss, which was discharged in Amsterdam for shore support before beginning her Scandinavian tour in summer 2019. Another superyacht captain describes Dockside.ai’s service as simply “impeccable”.

More recently Kalloe has been looking north, working with clients on itineraries for the Northern European Route, which encompasses Rotterdam, London, Hamburg, Stockholm, Copenhagen, Oslo, Bergen and the Fjords. As Kalloe points out, this reflects a growing interest among the next generation of yacht owners to explore more adventurous and remote regions, a trend which has only been heightened by the global pandemic. 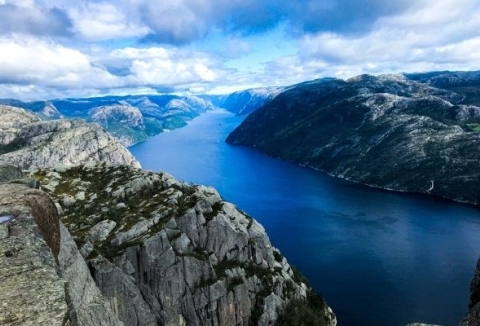 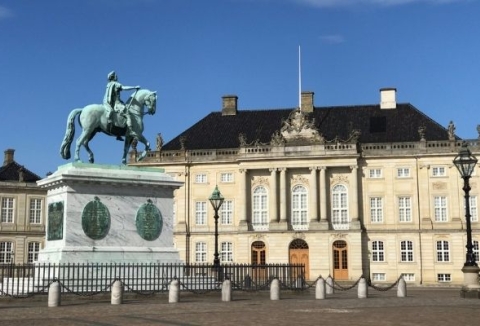 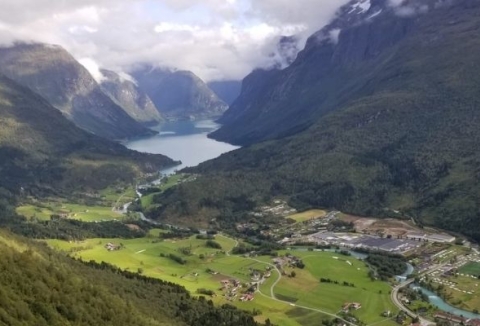 At the time of our interview, Kalloe is preparing a North Pole expedition for one such client. “These owners aren’t asking about five-star venues or Michelin star dining for their trips. They want to know: ‘What can we do? Where can we go fishing and hiking? Where can we see the orcas and the polar bears?’ And once people have seen and explored the natural world, they are sold and want to come back again and again.”

Training the next generation

With boundless energy and new ideas, Kalloe is a natural entrepreneur. Spotting another gap in the market, he is currently in the process of developing a training facility in Rotterdam to encourage more Dutch professionals to enter the maritime world. “In the Netherlands, we have these amazing shipyards, the Feadships and Amels, but when people want to start their crew or industry training they have to go to Antibes or Fort Lauderdale and, as you might expect, when the Dutch leave for training, often they never come back.

“People tell me it’s a noble strategy to get more people involved in yachting. I have had so many opportunities myself right back from my time in Sint Maarten, and I am more than happy to increase the chances for more Dutch people to enter the industry.”

Despite some regulatory teething problems in getting the centre off the ground - as well as the inevitable complications caused by Covid - Kalloe remains typically optimistic and has major plans for the future of Dockside.ai. These include opening a refit division by the beginning of 2022 in Rotterdam and offering specific ice-based crew training for expedition trips. As he observes, “If we want to develop the Nordics as a destination, we have to train our crew to be able to handle it.”

As you’d expect, Kalloe’s parting word is similarly upbeat. “Every morning I wake up and say, hey, it’s a new day. What happened yesterday happened. Sometimes you have to start again, but never give up. In our industry, nine times out of ten, when we want to do something, we get the answer ‘no.’ The ‘no’ is a given, but it is the ‘yes’ that we have to provide to our clients. That is what pushes me forward every day.”