Industry » Legal & Finance » The Changing Climate for Superyacht Regulation
« BACK

The Changing Climate for Superyacht Regulation 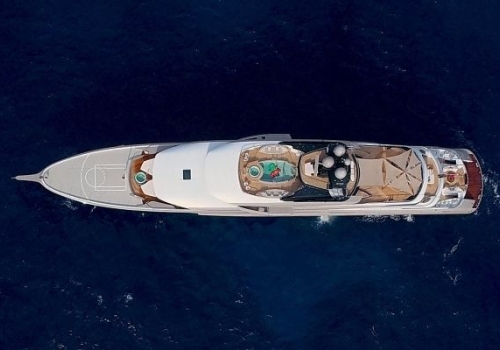 When we think about superyacht credentials, it is easy to get lost drooling over unique hull designs, exquisite interiors and beach clubs. It is not so easy to get hot under the collar thinking about a yacht’s environmental impact and emissions, but in recent months and years, the topic of making yachting more environmentally friendly has escalated from a simmer across the industry to a bubbling hot saucepan of change.

In this article we consider impending changes to the regulatory environment in which large yachts operate and how the world of yacht building is trying to keep pace to ensure that the yachts of tomorrow are less environmentally harmful than their predecessors.

Many builders and yacht managers would probably say there is already enough maritime regulation to govern a small country, but as support grows around the globe for radical and immediate action to slow, and ultimately reverse, the damage we as a species have caused to our planet, there has never been such a need for more stringent environmental regulation across the maritime sector.

While those involved in the construction, management and ownership of the larger yachts in the fleet (500GT<) will already be familiar with the application of the International Maritime Organisation (IMO) Tier III regulations, 2021 will see the implementation of these rules across all vessels over 24m load line length (and <500GT). Broadly speaking this impacts yachts in the 30-60m bracket.

This is significant, not only because approximately 90 per cent of the existing superyacht fleet measure 30-60m, but also because these yachts, particularly at the smaller end, are inherently ill-equipped to accommodate the changes necessary to comply with the new regulations.

Before IMO Tier III first came into force for vessels over 500GT, concern had already been growing for some time that accommodating the necessary “selective catalytic reduction” (SCR) components in smaller yachts (<500GT) would force builders to increase the size of their engine rooms, thereby reducing remaining volumes, impacting interior accommodation.

The implementation of these regulations for vessels under 500GT has already been pushed back by five years after ICOMIA was successful in negotiating an extended period of time to develop a more suitable solution for vessels below 500GT, but as time appears almost to have run out, many builders are yet to identify a feasible solution for this class of yacht.

So, what is the future under IMO Tier III? Well, it depends who you talk to. Earlier this year Viking Yachts announced that it would be discontinuing its 92 Convertible and 93 Motor Yacht, while other builders in the market are looking to new and alternative options to SCR which may allow such yachts to comply with IMO Tier III without the need for bulky equipment and larger engine rooms. 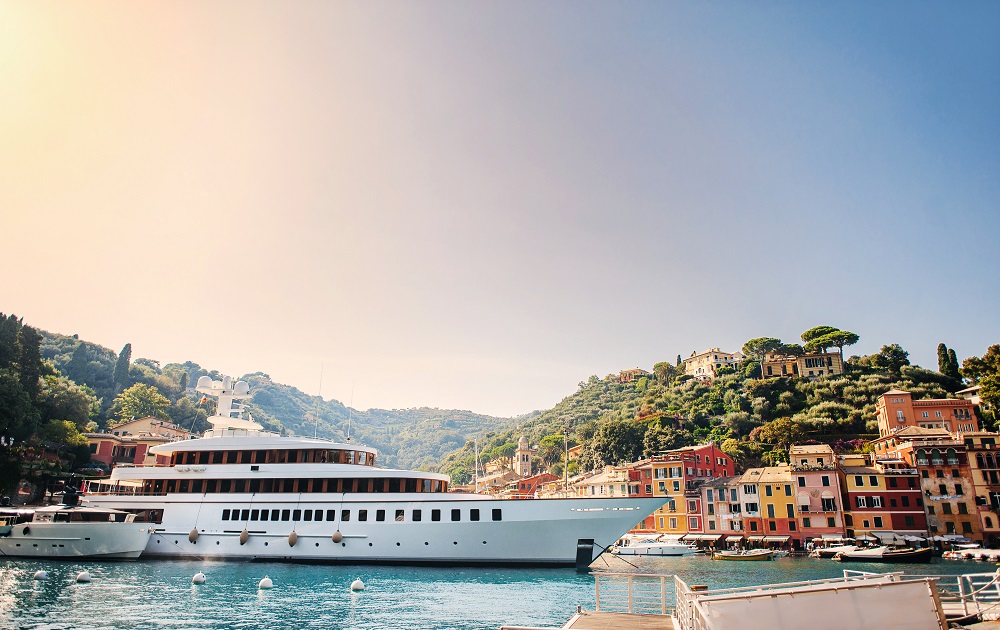 Having experienced issues with the application of SCR in the larger yachts it builds already, Feadship appears to be leading the way with the development of its Oxywash system, while MarQuip has been working on its own solution designed for installation in yachts under 500GT.

At present, the consensus across this sector of the industry appears to be that the January 2021 deadline has simply arrived too soon for most engine manufacturers and yacht builders to be able to comply, or at least comply in a satisfactory manner.

Right now, the only silver lining for builders of <500GT yachts looks to be the fact that their over 500GT counterparts aren’t off the hook either.

In its continued pursuit of reducing the “carbon intensity” of international shipping by 40 per cent by 2020 compared to 2008, the IMO is working on draft amendments to the energy efficiency measures in MARPOL Annex VI chapter 4 to further drive down the amount of carbon released into the atmosphere by larger vessels. The proposed changes would impact yachts over 500GT and take the form of a dual approach aimed at addressing how vessels are both equipped and operated.

These vessels are already required to collect fuel oil consumption data under MARPOL Annex VI, and it is the IMO’s vision that this data will be used to give each vessel an efficiency score (its “annual operational carbon intensity indicator”, or “CII”).

Using the CII, each vessel can then be given a rating on a scale of A to E, to be reviewed annually. Vessels stuck towards the bottom of the scale could then be given action plans to help them achieve a higher rating – the suggestion being that C would be deemed an acceptable rating.

These draft proposals were approved at the recent and will be considered for adoption at the MEPC 76 session next year.  It is expected that the new rules, if adopted, will come into force from 1 January  2023, so watch this space.

So, what does this all mean?

Well, in the short term, owners of yachts over 500GT are unlikely to be unaffected by all of this change, but you should be conscious that these regulations are yet another hurdle that your managers are dealing with in order to ensure the use of your yacht is as uninterrupted and enjoyable as you expect it to be.

But if you were thinking of buying a yacht below 500GT, you will see more tangible side effects of the introduction if IMO Tier III with valuable real estate swallowed up by an engine room that has had to grow to accommodate the current SCR technology.

However, let’s finish on a positive. These measures are designed so that we can all keep enjoying the water for generations to come, starting with the very largest mega yachts, trickling down through the fleet until one day we see reduced emissions across the global pleasure fleet. I for one am optimistic that we are the generation of yachting professionals that will witness the end of combustion-fuelled yachting (at least for new-builds) within our lifetimes and the early signs are very exciting.

Dominic Bulfin is associate director in the firm’s superyacht group based in London. Dom advises owners and their representatives on all aspects of superyacht ownership and management.