Industry » Legal & Finance » My Client is Buying a Private Jet, Now What?
« BACK

My Client is Buying a Private Jet, Now What? 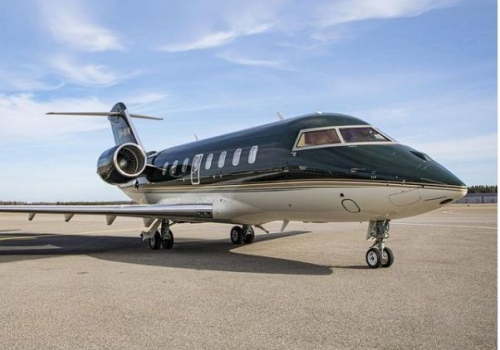 Whether it is individuals who have achieved new levels of wealth and now feel financially comfortable buying a business jet or superyacht for the first time, or those who desire the expediency and safety of travelling by private jet or isolating on a yacht during and after the COVID pandemic, there is now an array of new entrants in both markets and more cross-over than ever before.

So, if your ultra high net worth principal or client tells you they are thinking of buying a private jet for the first time, how can you assist them? Maybe you have already guided them in purchasing a superyacht but acquiring a business jet entails a unique set of challenges and pitfalls that you and your client must successfully navigate.

Fortunately, help is at hand. We assembled a unique panel of international experts at The Future for Superyachts, Business Jets and Luxury Property who steered us through the process of buying a jet, from determining budget and whether ownership the right solution generally, to finance (and leasing) options, to aircraft operation, (re-) configuration, maintenance and preservation - and a great deal in between.

Before embarking on this journey however, how can you determine whether aircraft ownership is right for your client?  Owning a jet is an expensive business, as we will see later on, so you and your client should consider carefully whether the benefits of ownership outweigh the costs. “Owning a business jet makes sense when you travel a lot, say 200-300 hours per year,” states Alexandra Asche, European sales director at Global Jet Capital (Switzerland). If the client is travelling less than this, then it might make sense financially to look at other options like chartering a plane, rather than ownership. 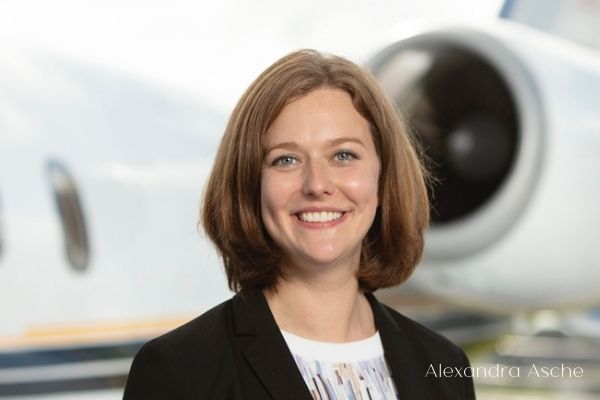 Tom Chatfield, CEO at Camber Aviation Management, emphasises the need for would-be buyers to have open discussions with a range of specialists to work out their needs... “Be realistic with your client,” he advises. “We find in a third of cases that the client wants to travel long-distance with their partner/spouse and the rest of the time, they`re flying regionally with a large team of people.

To put that in car terms, it would be like having a sports car and a bus.” In this scenario, Chatfield recommends that the client buys a fractional ownership and then charters the rest of the time.

Assuming that ownership is the right route for your client, then what aircraft should they choose? The decision depends partly on where they are typically travelling and what range they need. Alex Asche again: “If you use an airport that doesn`t have the capacity for a Global 7500, then it would mean stopping somewhere else and taking a Pilatus sized aircraft to complete the journey. I would go to a broker and discuss where your travel route is leading to and size the aircraft accordingly.”

The way your client plans to use the aircraft, whether it`s for business or pleasure, or a combination of both, is also important in determining the type of aircraft they buy.

A big choice that faces the buyer is whether to purchase new or pre-owned. A new jet is more expensive than its used counterpart and may involve a wait of 1-2 years before delivery. The pre-owned jet “offers more bang for your buck,” argues Tom Chatfield. “The big advantage is that depending on the age of the aircraft, depreciation has already happened.”

For some ultra wealthy buyers, however, value for money is not the main consideration. The fact that many will purchase the jet they want, rather than the one they need, means that there are often one or two passengers in an aircraft built to carry 10 to 15 in the back. But as Daniel Hall, Senior Valuation Consultant and Appraiser at Ascend by Cirium, points out there is another breed of “savvy buyers who buy pre-owned aircraft and see that there are some fantastic planes and deals out there.” One example is the Gulfstream IV. “After refurbishment, they look pretty similar to a new Gulfstream, but they`re 20 or 30 years old. For your money, you can get a lot of aircraft,” he explains. 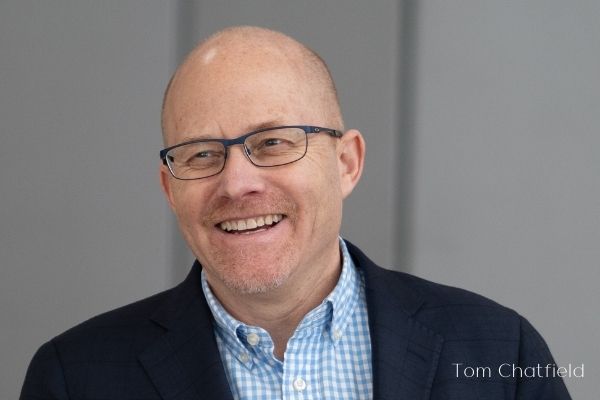 Of course, once your client has bought their jet, the costs don`t stop there. Would a pre-owned jet end up costing more in operating costs than a new aircraft? This depends largely on the aircraft and the condition they are buying it in. For Gary Dolski, Chief Executive Officer at Metrojet Ltd., the pre-purchase inspection is very important. “You may have an aircraft that looks fantastic, but it is just ready to go for an inspection as opposed to just having had an inspection,” he warns.

Another key factor is how the aircraft has been maintained over its lifetime. “If it`s on a maintenance programme, say Gulfstream AOS, Bombardier Smart Parts or an independent program like JSSI for example, then that adds value to the aircraft.  If it isn`t on any maintenance programmes, then you may be in for some surprises.” Planes older than seven to ten years may be more at risk of corrosion, which can be expensive. Finally, you should take a look at the aircraft`s log book and potential accident history before making any decisions.

A question that your client may ask is: “Can I put my style to the aircraft?” The answer is mainly yes. “You can change the upholstery, you can upgrade the satellite comms system, so you are able to do video-conferencing and optimise the cabin layout to reflect your expecations,” says Tom Chatfield (pictured left). “The galley can be upgraded to your cooking style and have your own chef on board to cook fresh food. But there are limitations based on certification requirements. You can`t have a swimming pool, that`s simply not going to work.”

Gwen Edwards, Partner at CMS UK, urges a note of caution. As an aviation lawyer, she sees disputes over arrangements that have been agreed informally, but not documented properly. “You can easily agree something over lunch when much fun was had, but then will you remember that conversation or will there be a different recollection of a price that was scribbled on a piece of paper?.” Once the disagreement mounts, so do the costs. “I`ve been involved in disputes over what seems like small matters regarding the outfitting, but then the costs just keep rising as it takes so much time to resolve,” she adds. 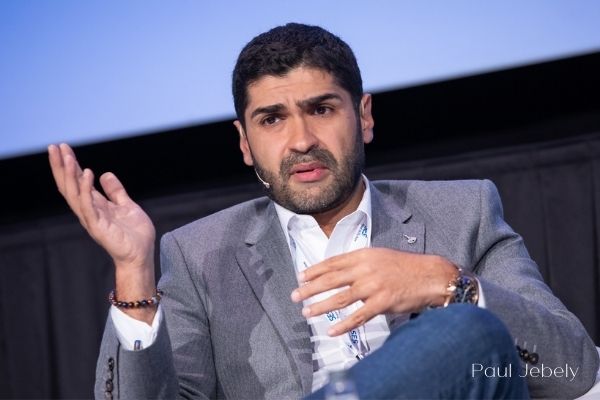 Before your client embarks on any refurbishments, it's also worth thinking about the resale value of the aircraft, when the time comes. Personalised configurations can make a jet really difficult to sell in the second-hand market. “There was one aircraft that really caught my eye,” recalls Daniel Hall. “The interior was black. It was very flashy, very nightclub style, which probably sounded like great fun at the time. But it was extreme on the eye.”

He goes on to explain how it took several years for the aircraft to sell. “It finally sold for about $20million, say one-third of its value less than when it was first put on the market.” The personalisation came at a large cost to the owner.

As we have seen, some wealthy buyers have a keener eye on their money than others. Once your client has purchased their jet what kind of operating costs should they expect?  “Depending where you home base your aircraft and If you`re flying 300 hours per year, then that`s half a million dollars in fuel,” estimates Gary Dolski. “If your client places their aircraft in a hangar that`s another half a million.

On top of that, you want a couple of pilots and a flight attendant, that`s another half a million. We can get you the best pilots but we`re going to have to keep them trained. We`ve not even talked about maintenance or the $75,000 worth of insurance that we have to buy.”

The good news in all of this is that with careful planning your client may have the opportunity to optimize their tax efficiency.  “Usually, you own your aircraft through a company. For reasons of obtaining finance or for tax efficiency, the asset might need to sit in a “clean” entity, i.e. a Special Purpose Vehicle (SPV),” explains Gwen Edwards. “It is common to see SPVs incorporated in various, often off-shore, jurisdictions. Tax planning around this will very much depend on your circumstances, including your domicile.”

Her closing remarks apply equally to all aspects of the private jet buying process. “It`s not worth scrimping on advice to make these decisions,” she concludes. Prospective buyers, take heed, good advice from experts will reduce the risks and costs while ensuring the path to private jet ownership is a smooth take off.