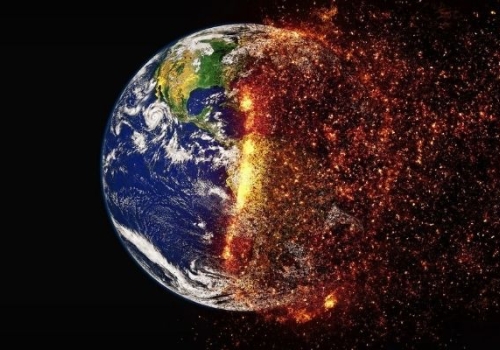 "Climate change is not a problem of the future, it's here and now and affecting every region in the world." These are the words of Dr Friederike Otto from the University of Oxford, one of the many authors on the UN's Intergovernmental Panel on Climate Change (IPCC) report which was released today, 8 August 2021.

Dr Otto is speaking of the landmark assessment from the United Nations on the state of climate science, which has warned that major climate changes are inevitable, and possible irreversible, as modern society’s continued dependence on fossil fuels is warming the world at a pace that is unprecedented in the last 2,000 years.

The International Panel of Climate Change (IPCC) says this increase in greenhouse gas emissions is to blame for the record droughts, wildfires and floods that have been devastating communities over recent years. That includes the forest fires recently experienced in Greece and western North Africa, making it clear that the future of the planet depends on the choices we make going forward in order to reverse these effects.

According to the report, which is one of the most comprehensive to date on the climate crisis, temperatures are likely to rise by more than 1.5C above pre-industrial level within the next two decades, breaching the ambition of the 2015 Paris climate agreement and resulting in widespread devastation and extreme weather. In fact, when the last IPCC report on the science of climate change was published in 2013, the idea of 1.5C being the safe global limit was barely considered.

The good news is that scientists have said a catastrophe can be avoided if the world acts fast, however it will take rapid and drastic reductions in greenhouse gases this decade to stabilise rising temperatures and prevent such breakdown of the climate. Global emissions will need to hit net zero by 2050 to ensure the planet can limit global warming to this degree over the course of the 21st century. To this point, UN Secretary General António Guterres said: "If we combine forces now, we can avert climate catastrophe. But, as today's report makes clear, there is no time for delay and no room for excuses. I count on government leaders and all stakeholders to ensure COP26 is a success."

COP26 will see leaders from 196 countries meet in Glasgow for the major climate conference, where they will be asked to agree action to limit climate change and its effects.

The report was compiled by more than 200 scientists over the course of several years, and is the first in a trio that will assess the state of climate change and efforts to mitigate it. 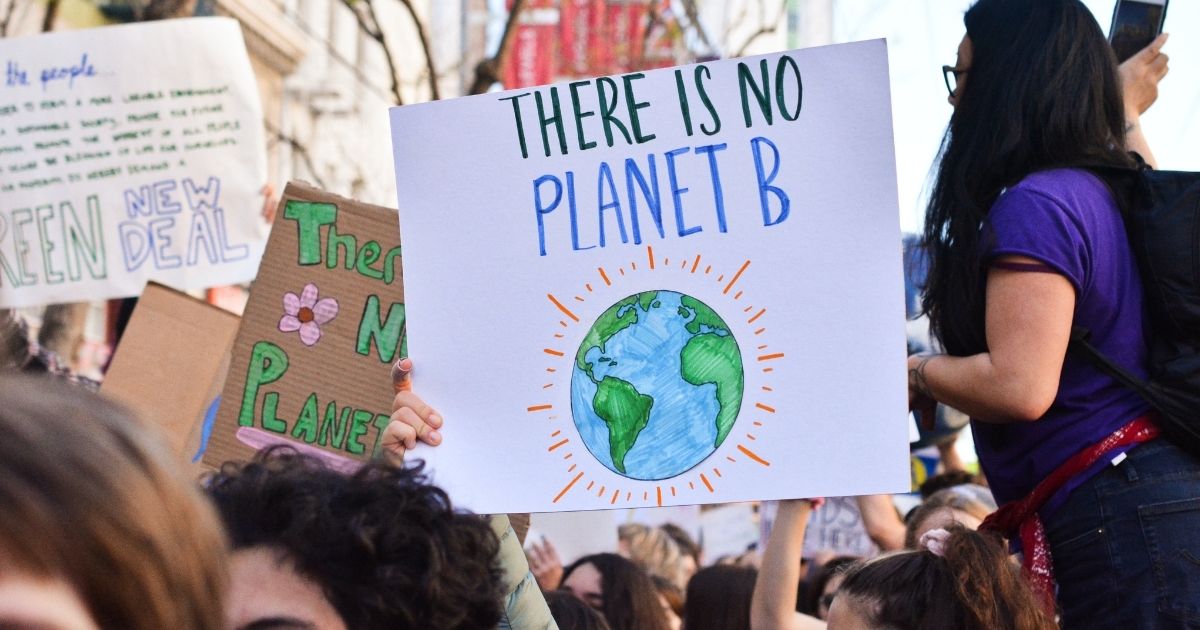 What is the IPCC?

The IPCC, or the Intergovernmental Panel on Climate Change, is a UN body set up in 1988 to assess the science around climate change. It provides governments with scientific information they can use to develop policies on global heating.

The first of its comprehensive Assessment Reports on climate change was released in 1992, and the sixth in this series will be split into four volumes, the first of which has now been published. Further parts of the review will cover impacts and solutions.

A summary has been approved in a process involving scientists and representatives of 195 governments.