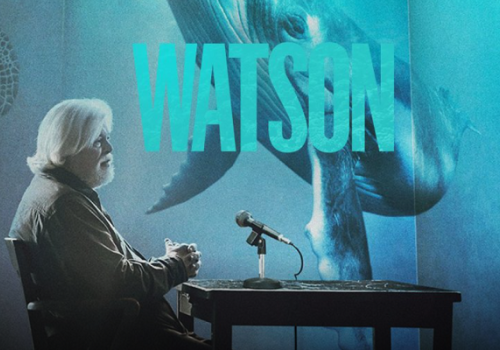 Looking for something to watch at home? Sea Shepherd has you covered with ocean conservation films available to stream online.

On the Frontlines: Illegal Fishing in Africa (12 mins)

Dive into the frontlines of ocean conservation with Sea Shepherd and explore the inner workings of our operations around Africa and how we are working with local governments to shut down poaching in African waters and saving the lives of millions of marine animals. Watch now.

Episode 5 of the new David Attenborough series, titled 'Humans', focuses on human impacts on the planet and features Sea Shepherd's partnership with the government of Gabon to stop illegal fishing in the largest network of marine protected areas in Africa. Watch it free on 9Now.

This powerful documentary tells the story of the collaborative marine debris campaign between our passionate crew and Indigenous Rangers from Northeast Arnhem Land, NT. Watch now 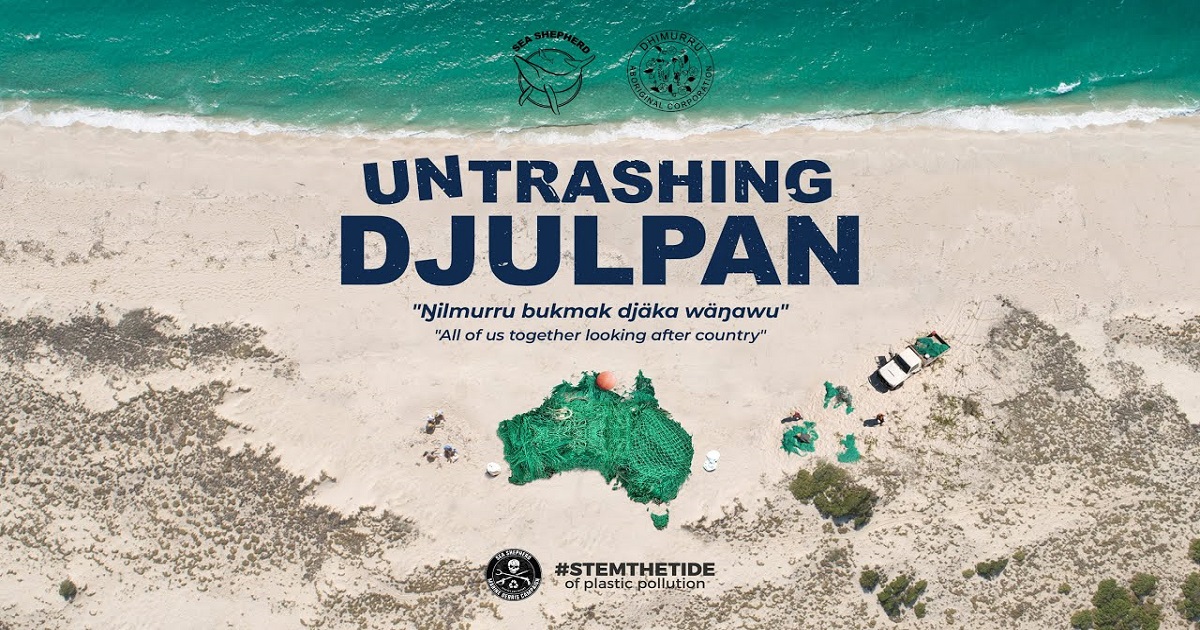 Created by director Ali Tabrizi, Seaspiracy shines a light on the impact we are having on our ocean. Featuring Sea Shepherd’s ocean conservation campaigns, Seaspiracy exposes countless threats to marine animals, from shark finning to whaling, as well as highlighting the impact of both commercial and illegal, unregulated and unreported (IUU) fishing. Watch it on Netflix 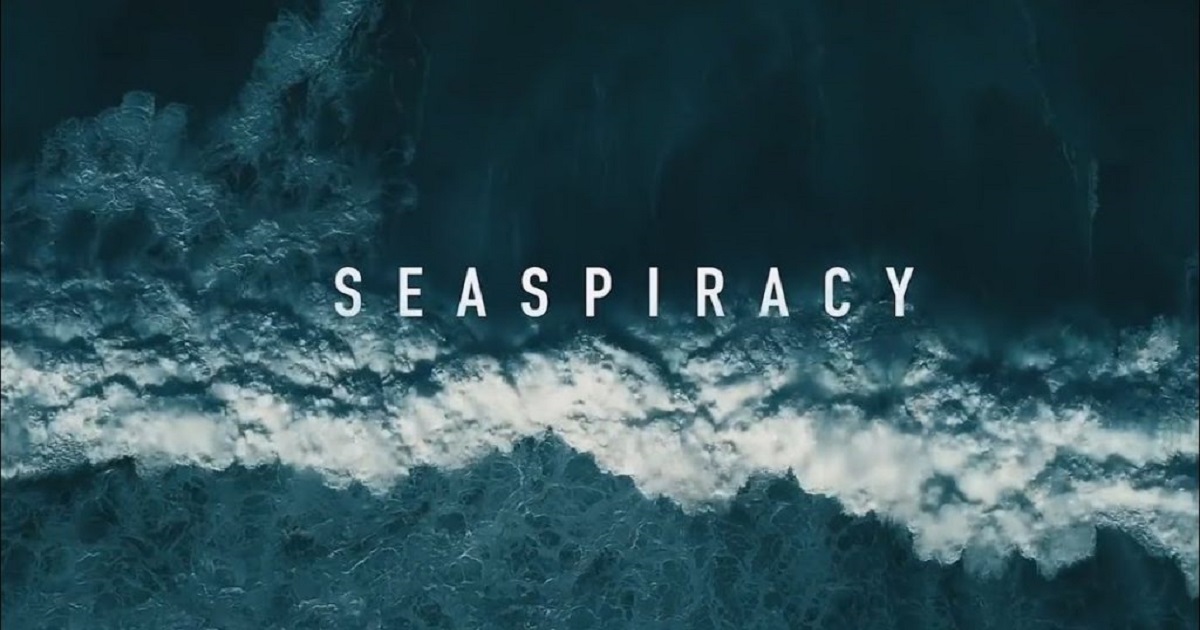 At the beginning of August 2012, the M/V Steve Irwin travelled halfway around Australia to descend upon Walmadan (also known as James Price Point) in Western Australia - the site of the world's largest humpback whale nursery. With Woodside proposing the construction of the second-largest gas processing plant in the world at Walmadan, Sea Shepherd launched Operation Kimberley Miinimbi: our campaign to bring worldwide attention to the Kimberley coastline and show the world what we all stand to lose if the development goes ahead. Watch on YouTube 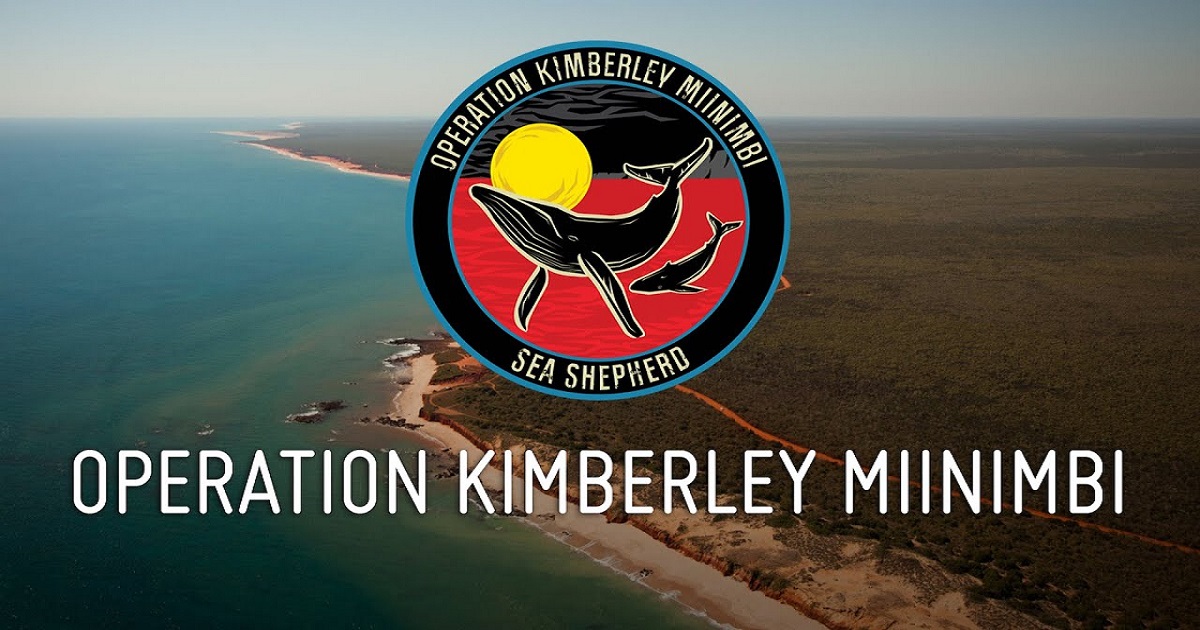 Every year, tonnes of discarded fishing gear wash up on the beaches of Cabo Verde, a remote island nation in the central Atlantic Ocean, where thousands of loggerhead sea turtles come to lay their eggs. Sea Shepherd and local conservation organisation Biosfera have teamed up to remove this deadly fishing gear from the beaches and stop it from choking the mother and baby turtles before they safely reach the waters. Watch this inspiring video about the campaign to protect the turtles of Cabo Verde.

Narrated by Dan Aykroyd, Defend, Conserve, Protect documents our campaign to the Southern Ocean to confront the Japanese whaling fleet in an epic battle to defend minke whales. This incredible true story shows what happens when a small group of determined people stand up to enforce international conservation laws. Rent on YouTube 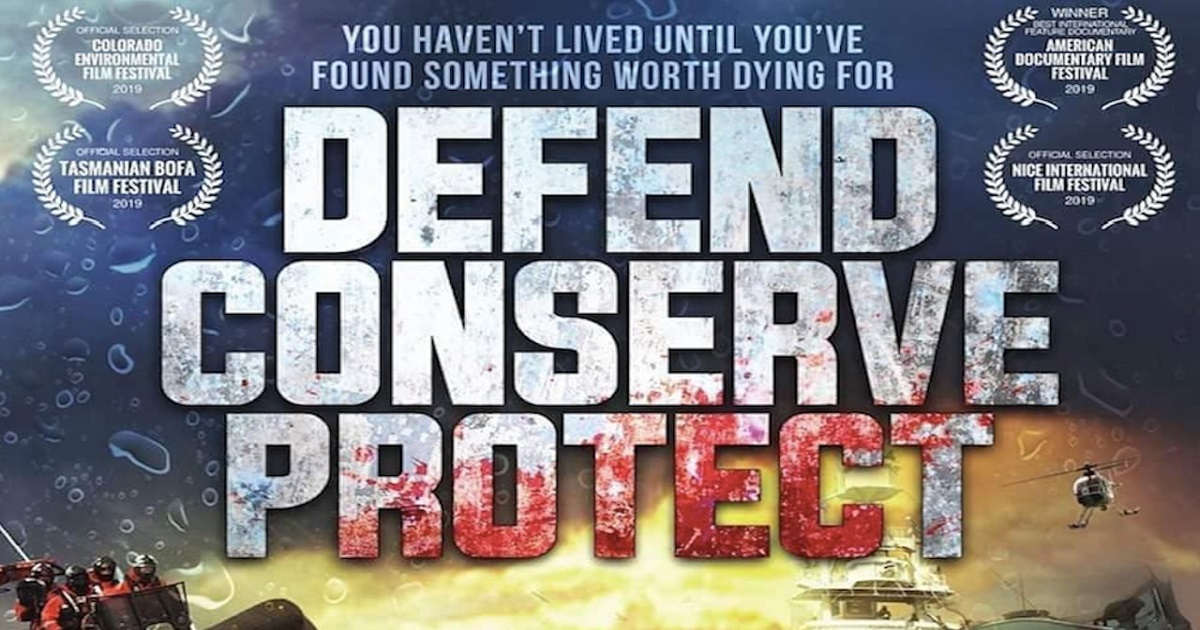 Off the coast of Ecuador, the Galapagos Archipelago is famed throughout the world for its unique plant and animal species. Over the years, Sea Shepherd has maintained a strong and positive presence in the Galapagos Islands, from working to stamp out the illegal poaching of sharks to initiating the K9 unit: our partnership with the Galapagos police to stop the illegal smuggling of wildlife. Produced in 2011, this documentary shows the work that we have been carrying out to assist in the protection of the Galapagos Marine Reserve and the life within it. Watch on YouTube 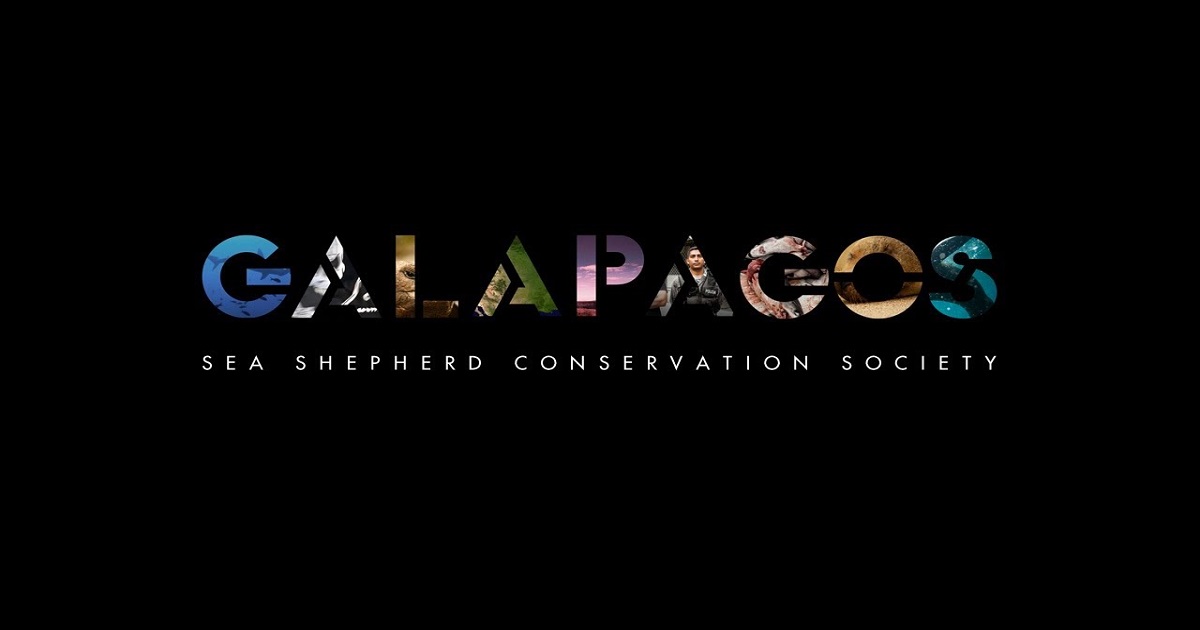 The Shark Cull explores the controversial Western Australian shark cull that took place between January and April 2014. This explosive documentary is a must-see for anyone interested in the protection of sharks and marine conservation. Watch on Facebook

Sea Shepherd has been defending whales since we shut down the illegal whaling ship Sierra in 1979. From Soviet Russia and Norway to the Pacific Ocean and Antarctica, Sea Shepherd's fleet has protected whales in every corner of the world. This short film, produced in 2017, celebrates our 40 year history of protecting whales. Watch on YouTube