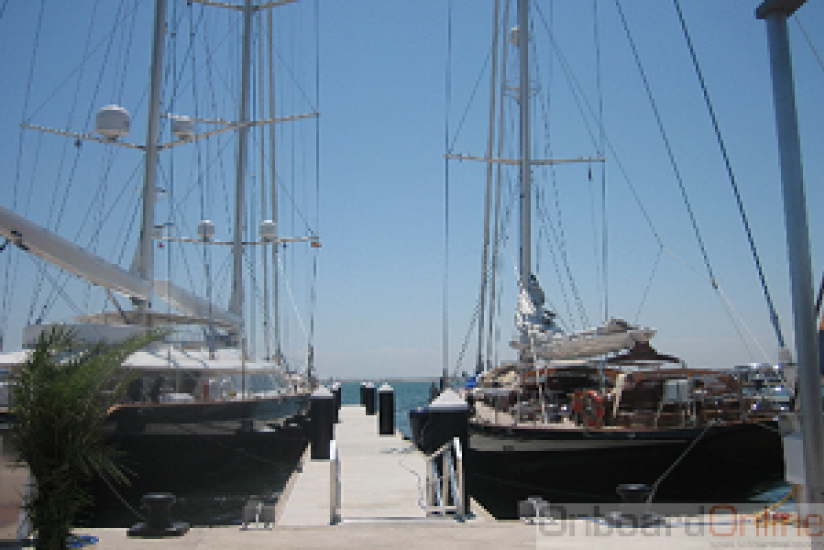 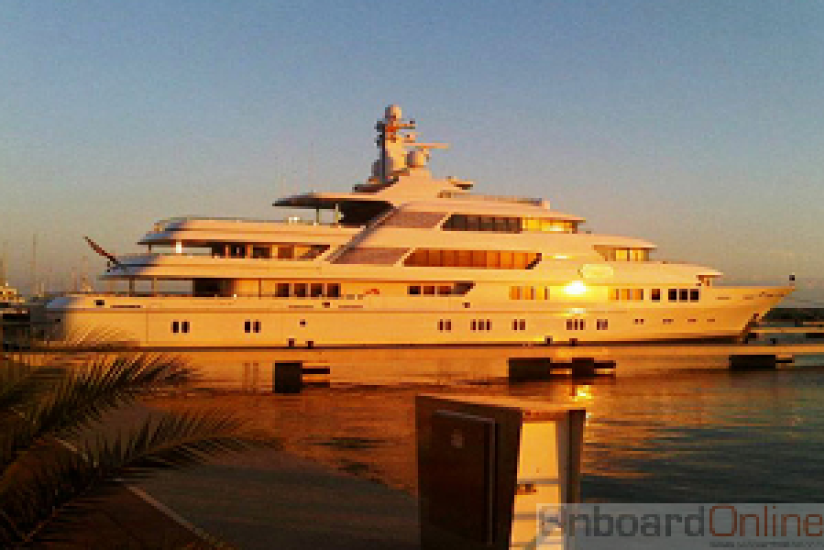 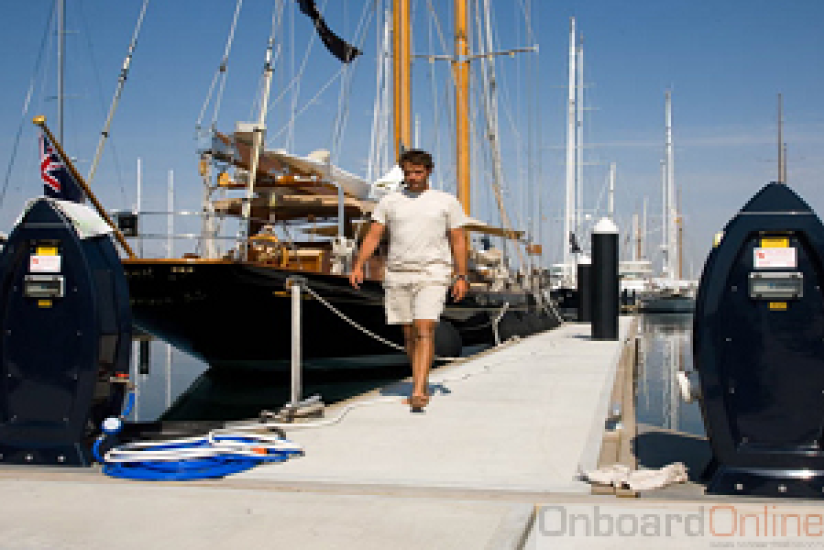 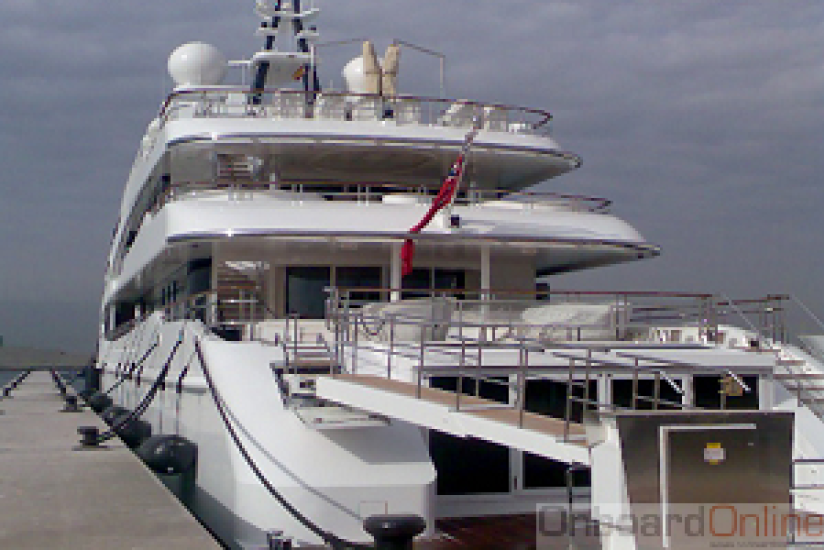 Founded in 1903, the Historic Royal Nautical Club of Valencia (RNCV) is one of the most prestigious clubs in Spain. We’re honored to participate in the world’s most premier sailing events, including the MS Regatta the Queen Cup’s Sailing, and the 32nd & 33rd America’s Cup which took place in the waters off Valencia.

In 2005, in response to growing demand in European and other global markets, the RNCV carried out an ambitious expansion of its facilities with the construction of a marina for mega-yachts and tall ships – today known as Valencia Yacht Base.

The site of RCNV and Valencia Yacht Base together form the marina with the largest area in Spain, only 10 minutes from the centre of vibrant, bustling Valencia.

If you like to get off your boat and hop on a bike, then Valencia is perfect for you as the flat city is criss-crossed with cycle paths. Once in the centre of town you will find the green haven of a park cutting through the city where the river used to flow. There are many museums dotted around, of which the luminous Ciudad de las artes y de las ciencias stands out.

Everyone thinks of paella as Spain's national dish, but Valencia is its true home, rice is cultivated in the fertile huerta surrounding the city, and here the freshest fish meets unctuous rice in one hundred delicious variations. Try the legendary Navarro in South Ciutat Vella, now run by the founder's grandchildren.

In Valencia, valència, a variant of catalan, is spoken, which you will see on street signs and menus. In common with the Catalan capital of Barcelona, Valencia boasts some stunning modernista architecture such as the Mercat Central, but tends not to attract such overwhelming hordes as La Boqueria. The long stretch of beach is a great place to hang out and enjoy the sun, or take in some retail therapy - leather accessories and ceramics are particularly beautiful and affordable here.

Of course an introduction to Valencia is not complete without mention of Las Fallas, an extraordinary ear-busting fiesta of fire and pyrotechnics that takes place in mid March. Berthed in Yacht Base Valencia or RCNV you will be spared some of the noise, then enter the city to admire the wooden and papier-maché constructions of las fallas which are set alight after midnight on the last day of the fiesta. If visiting at another time of year, you can see figurines that have been saved from the fire over the years (of politicians, monsters, actors, traditional characters) in the Museo fallero.