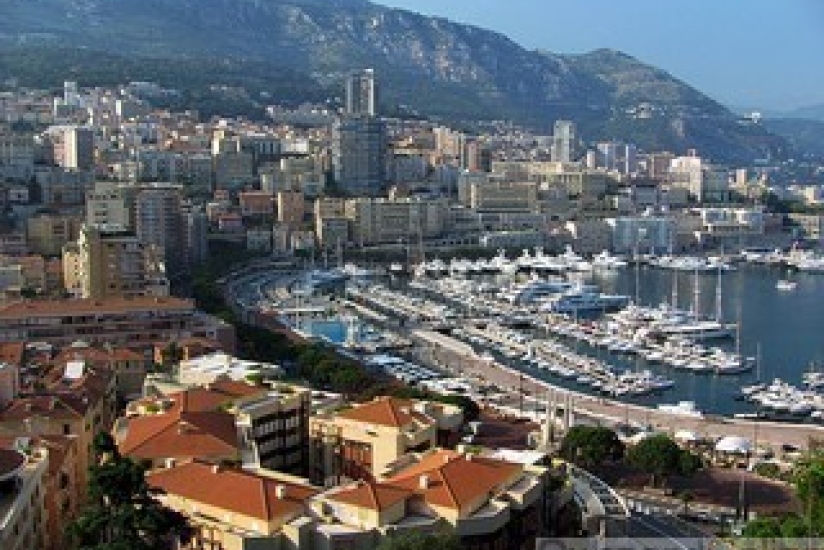 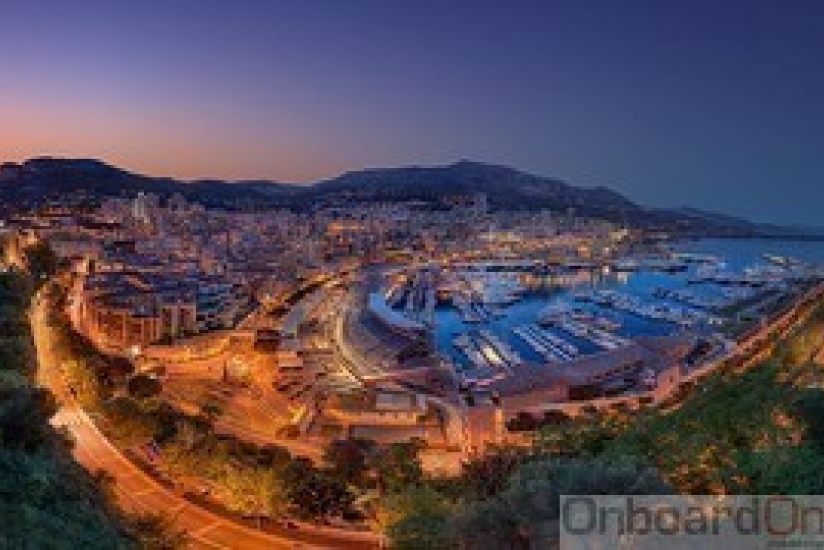 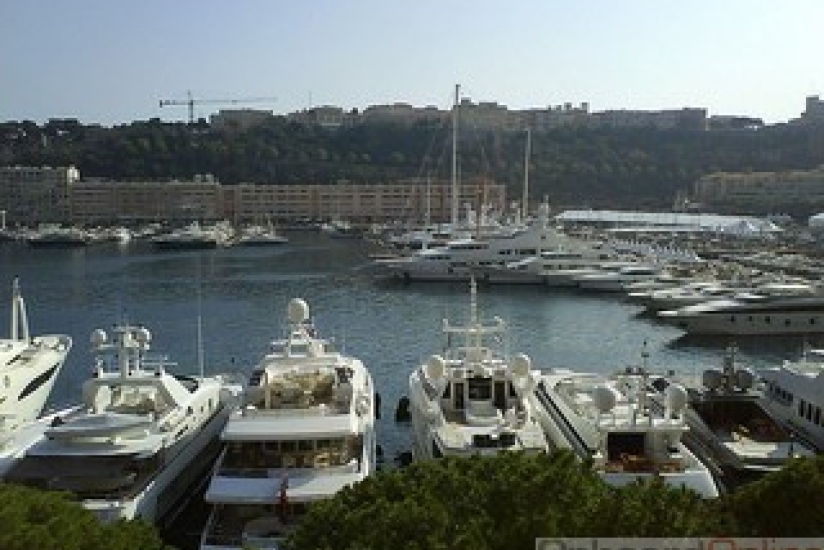 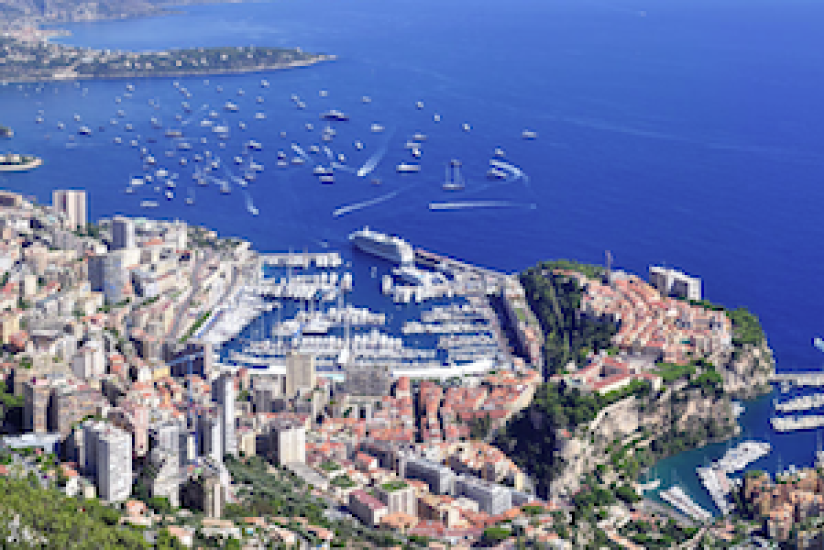 Port Hercule is located in the La Condamine district of Monaco, a natural bay at the foot of the ancestral rock of the Principality of Monaco. It is one of the few, if not the only deep-water port of the French Riviera. It was used as a trading port by the Greeks and Romans but had the disadvantage of being poorly sheltered from the easterly winds. This prompted the erection of two piers in the early twentieth century which went some way to providing better protection.

At the instigation of HRH Prince Rainier III in the 1970s, studies were conducted to better protect the stretch of water by placing a new sea wall and a lee breakwater intended to provide the port with full protection from the swells of the eastern sector.

The new sea wall makes it possible to welcome major cruise ships (up to 300 metres in length).  This new outer port also made it possible to create an additional dock for hosting up to twenty yachts from 35 to 60 metres and two of 100 metres opposite the new yacht club, a resolutely modern building designed by Sir N. Foster. This brings the total capacity of Port Hercules to 700 berths.

Harbour pilots are required for all vessels longer than 30 metres.