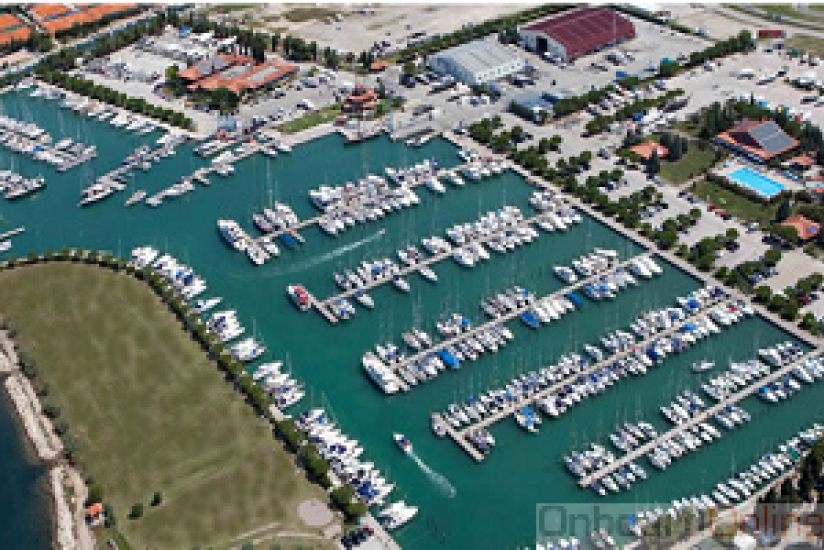 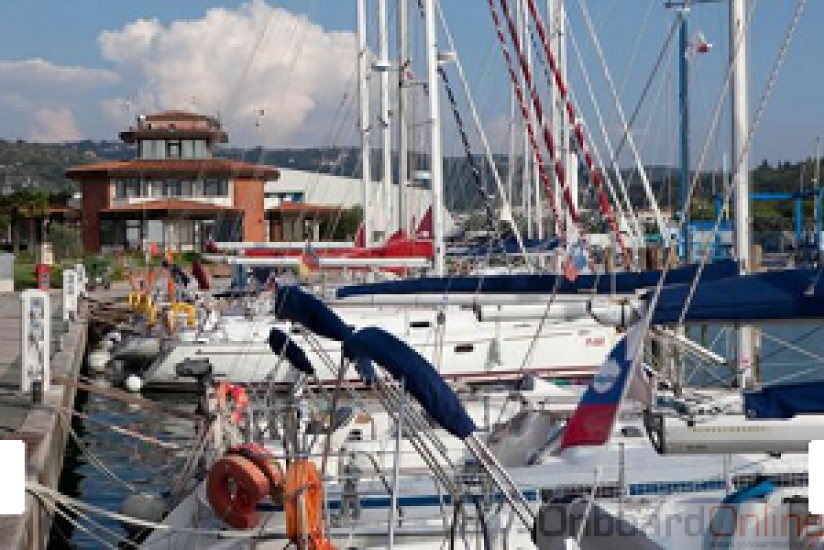 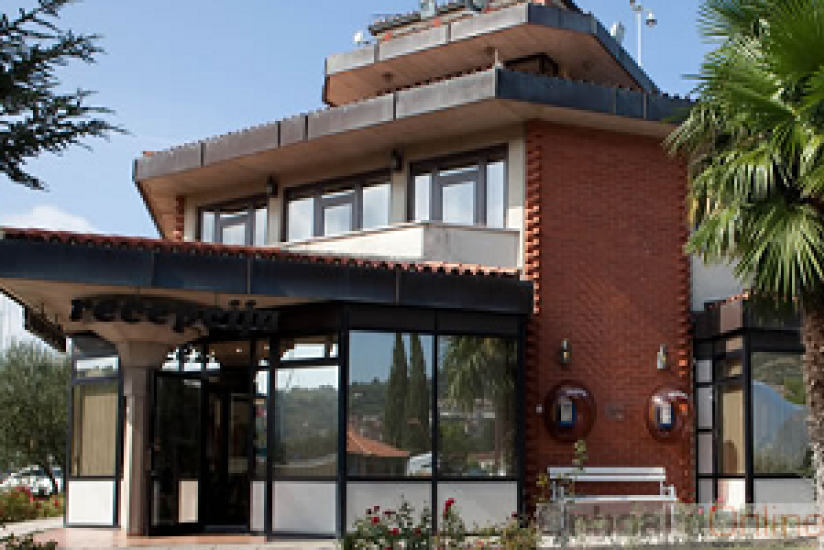 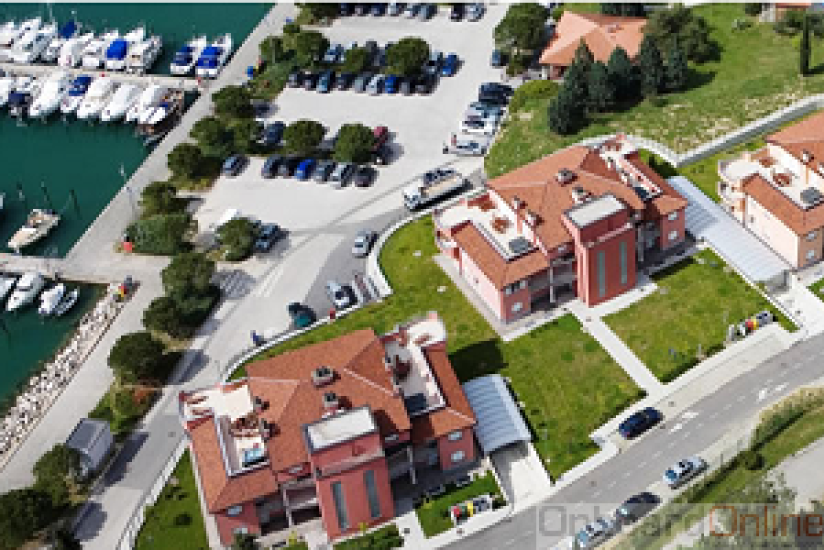 Is the first marina built in Slovenia. Planning began as far back as 1974 and the marina was constructed on areas that were once the salt pans of Lucija. Today there are more than a thousand berths available in the sea, on shore and in two hangars as well as the Fazan canal. It is a safe port, a good haven in all winds, located in the protected eastern part of the Gulf of Piran, where the conditions for safe navigation and recreational sailing are stable throughout the year.