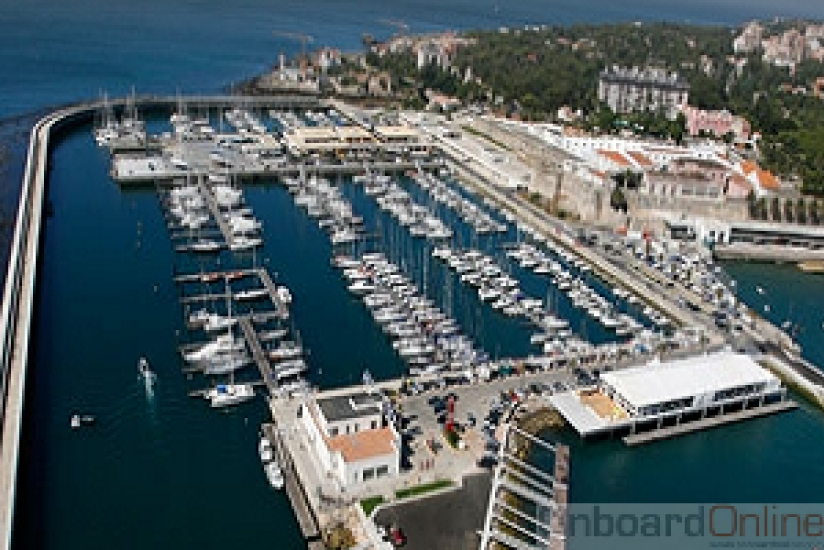 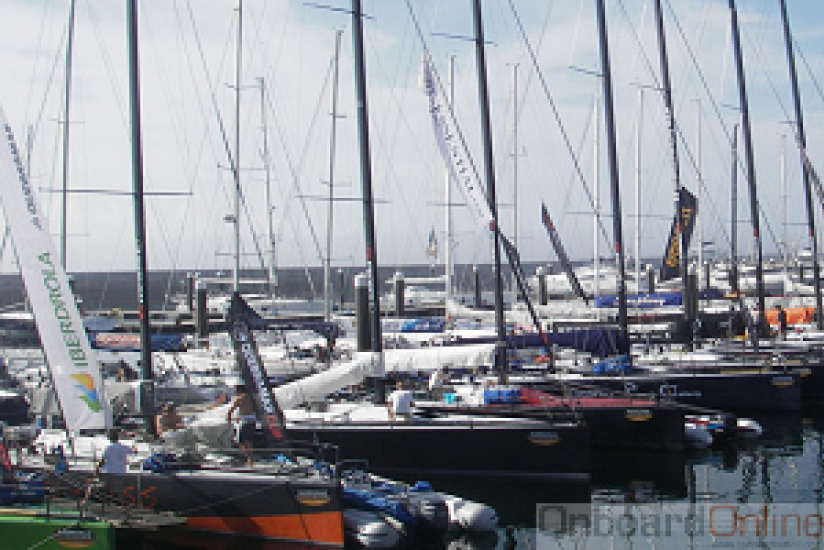 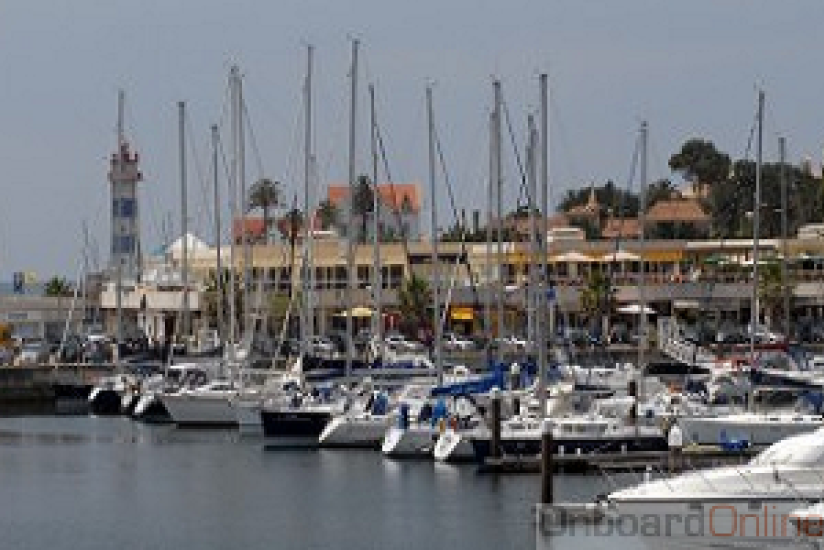 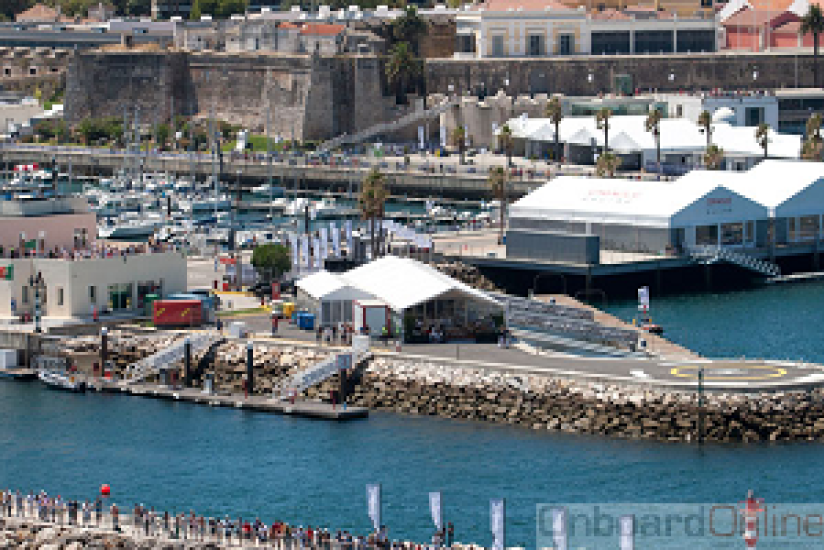 Cascais Marina is, by design, the setting for great international events and is passionate about being a comfortable, welcoming leisure area for all who visit it.

In recent years it has been the host to great contests, including the America’s Cup World Series Cascais 2011, the ISAF World Sailing Championship 2007, the 49er European Championship, the QuebraMar Regatta, Cowes-Cascais, The Round Portugal Sailing Tour, Portugal Match Cup and the His Majesty the King Juan Carlos I Trophy, among many other competitions which have distinguished Cascais Marina in Portugal and in the world.