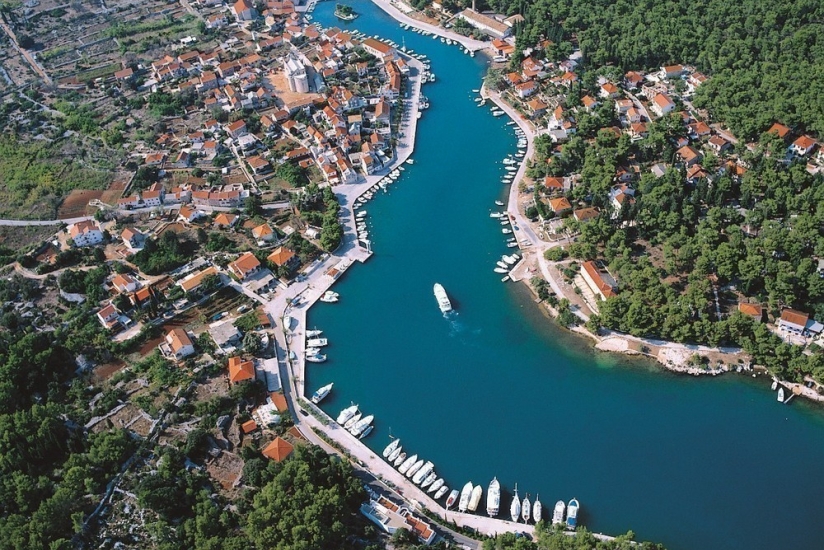 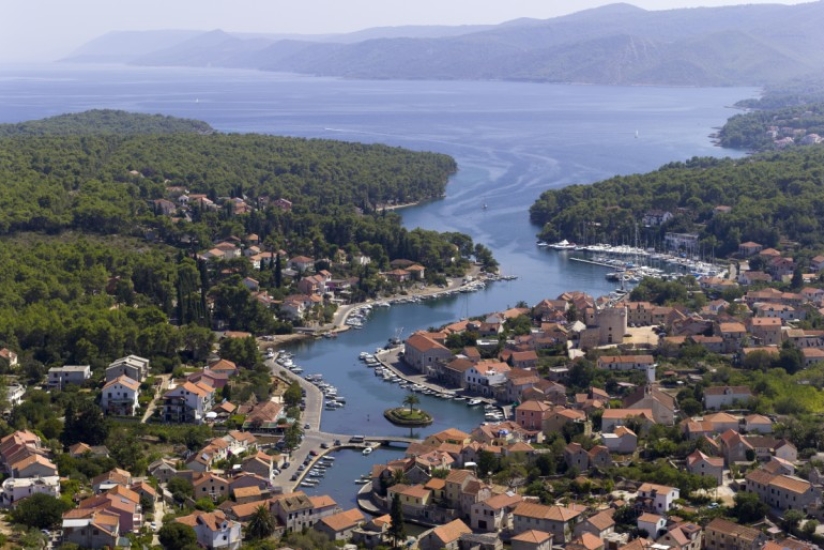 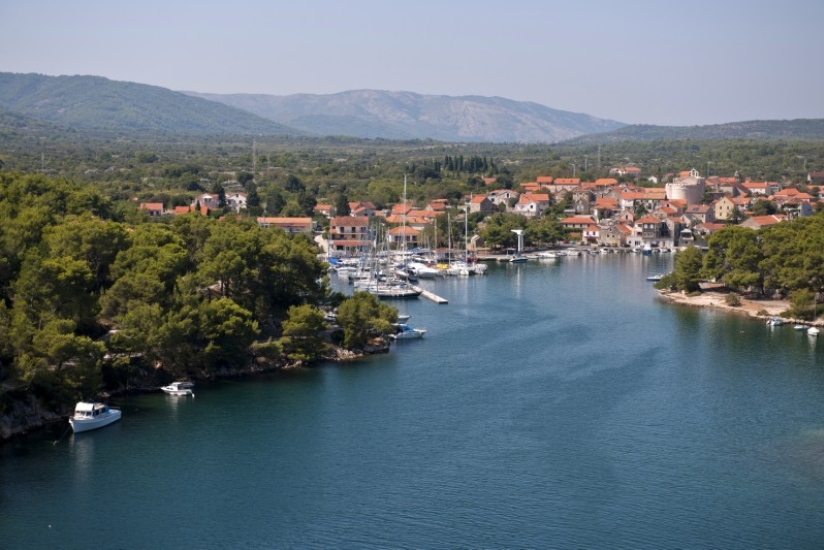 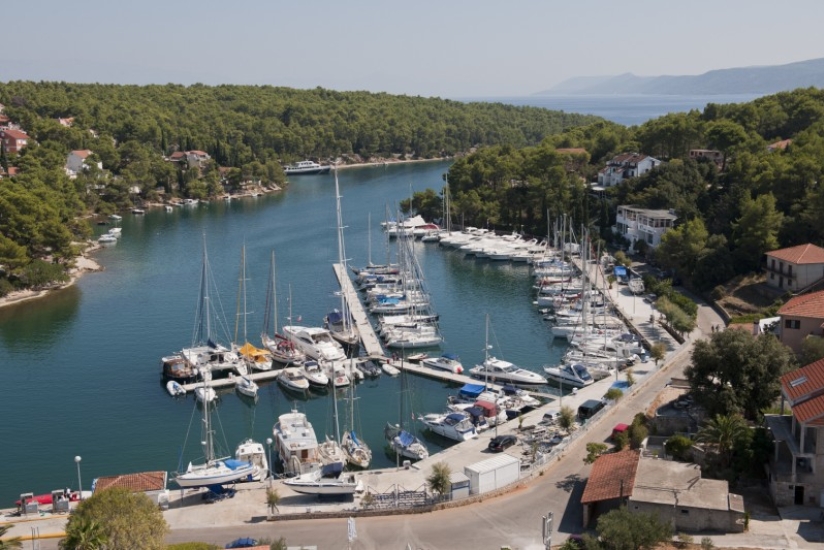 The principal activity in Vrboska today is, of course, tourism, so the central marina on the northern coast of Hvar is the most important commercial facility in the town. ACI marina Vrboska, located in the outer part of the Vrboska port, is open to visitors all year round.

Connections
Vrboska is connected with Split, the regional centre (airport, motorway) via the ferry port in Stari Grad (7 km away), and it is also connected by yearly or seasonal ferry lines with Rijeka and Dubrovnik, and with the Italian cities of Ancona and Pescara via Split and with Bari from Dubrovnik. There is also a ship line to the town of Bol on the island of Brač where a small international airport is located.

Approach
Vrboska is a town and harbour on the northern side of the island of Hvar situated at the end of the long and narrow inlet. When approaching from north the island of Zečevo can be used as a landmark. On Zečevo there is a lighthouse (Fl 5s 11m 5M), the latitude and longitude of which are 43°11,5 N 16°42,1’ E. After rounding Glavica Peninsula, ACI marina Vrboska comes in sight. At night one should steer towards the red lighthouse (Fl R 3s 6m 5M) which marks the entrance of the harbor of Jelsa. When the lighthouse on Cape Križ (Fl 2s 5m 5M) comes in sight, the town lights of Vrboska will be visible so we turn in that direction. Those who approach from the south, south-east or east will reach the marina by following the north coast of the island of Hvar from east to west. At night they will see all three above mentioned lighthouses. The ACI piers are lighted as well. The marina is well protected from all winds.