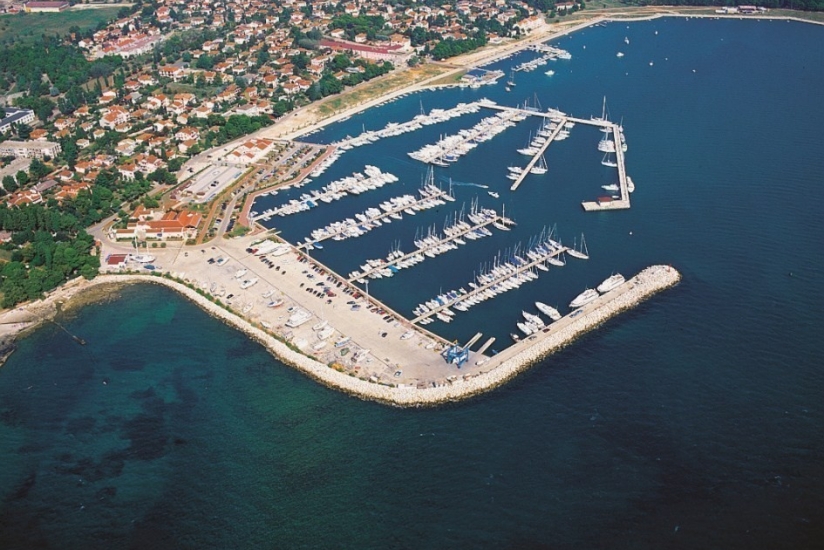 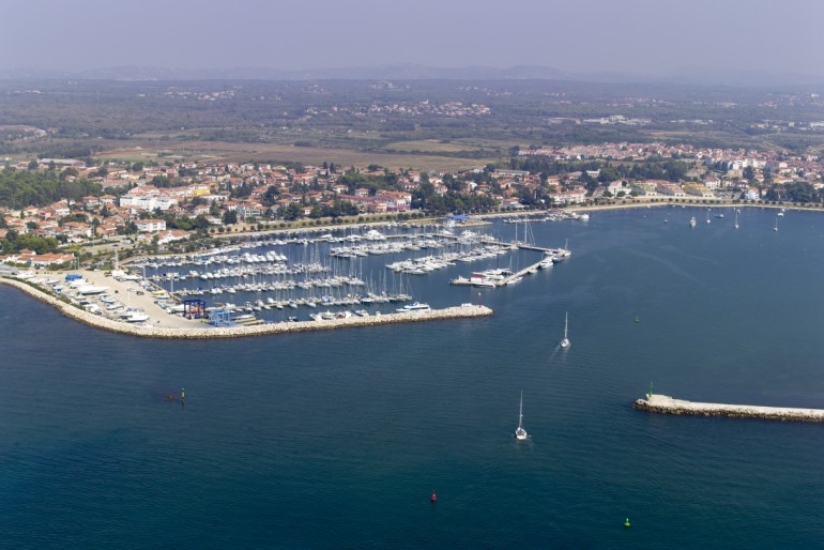 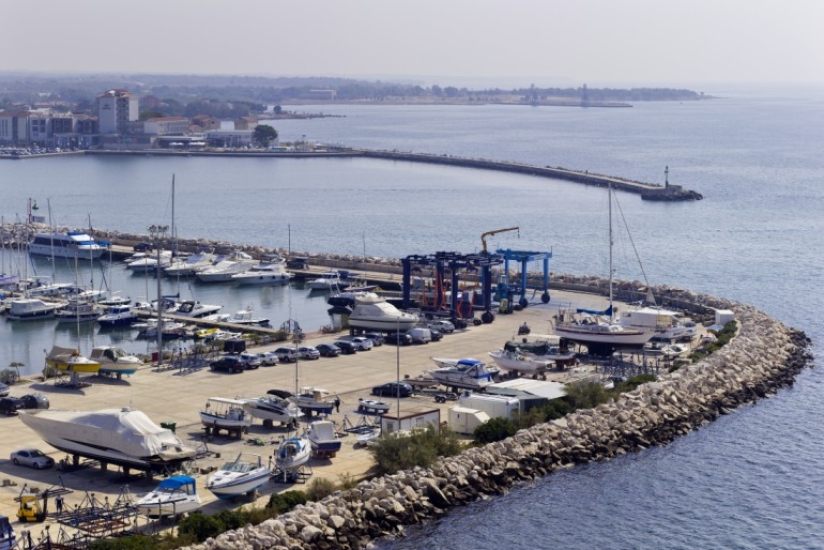 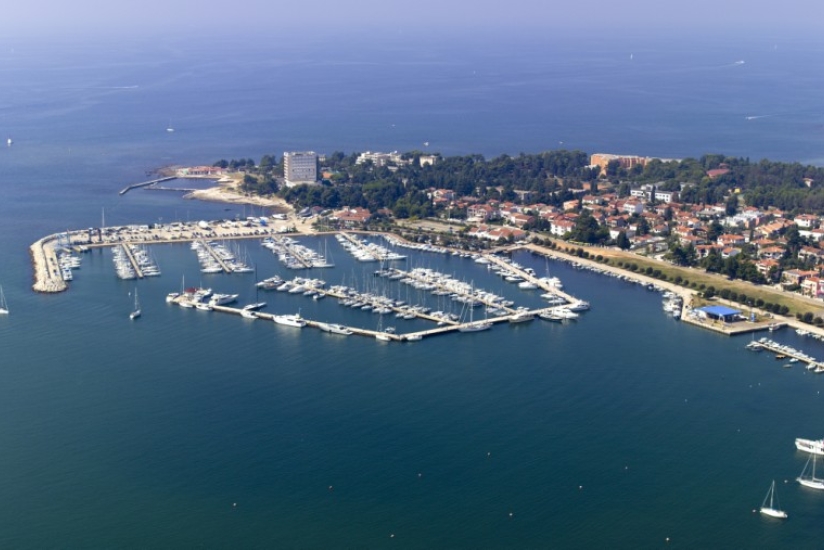 Umag, a town and a port on the nortwestern coast of Istria, is the first nautical entry into Croatia from central Europe, only 40 kilometers from Trieste and 50 nautical miles from Venice. The town dates back to ancient times and is situated in the attractive bay whose most beautiful ornament it the prestigious ACI marina Umag. The marina has 475 berths available, can receive yachts up to 40 m long, and has, for the past 14 years, proudly flown the Blue flag, a guarantee of clean sea and superior equipment. In 2000 ACI marina Umag was pronounced the best marina on the Croatian side of the Adriatic.

Approach
When entering, special attention should be paid to Paklena Shoal, half a mile on the northeastern side of the entrance to the harbor. Paklena Shoal is marked by a lighthouse (Fl (2) WR 8s 10m 8/6 M), which can be used as a way point (45°26,5’ N 13°30,3’ E). The harbor is open to the northwest and one must enter it between a red lighted (Fl R 3s 2M) and green unlighted buoy. To the north, next to the red buoy there is a mark on a rock (black - yellow), which must be rounded from the south. When approaching, it is recommended to keep to a course of 60°. The light positioned on the breakwater (Fl (3) R 3s 8m 4M) is visible after passing the described buoys. The sea depth in the marked channel is 4 m.