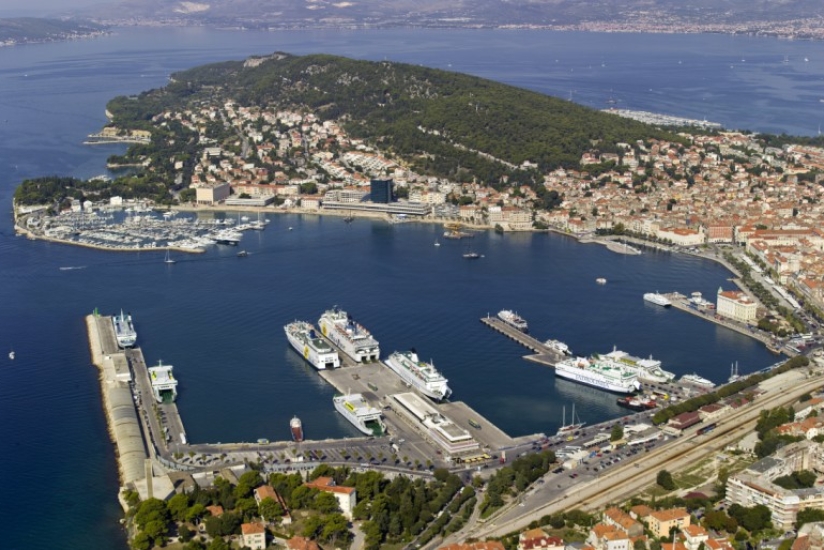 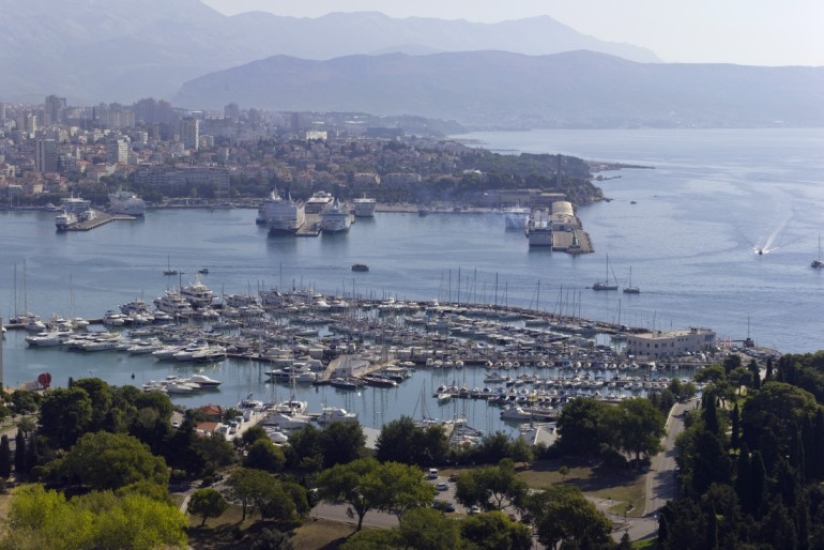 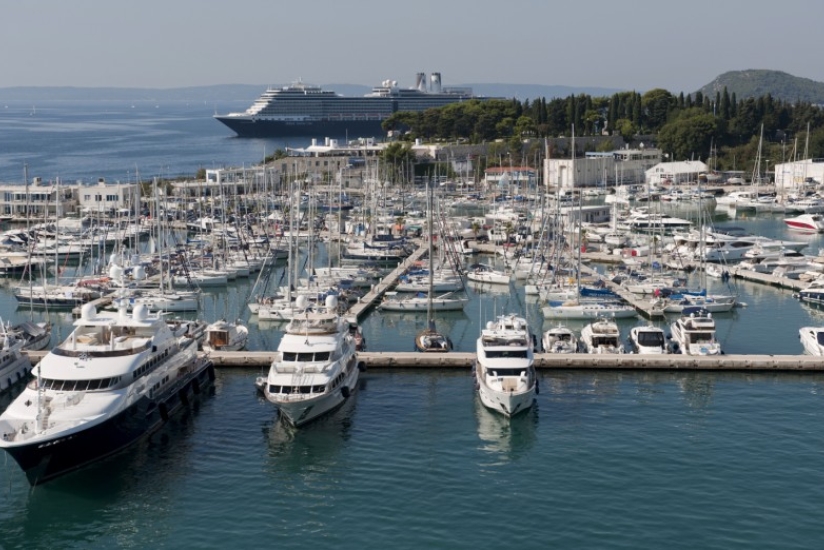 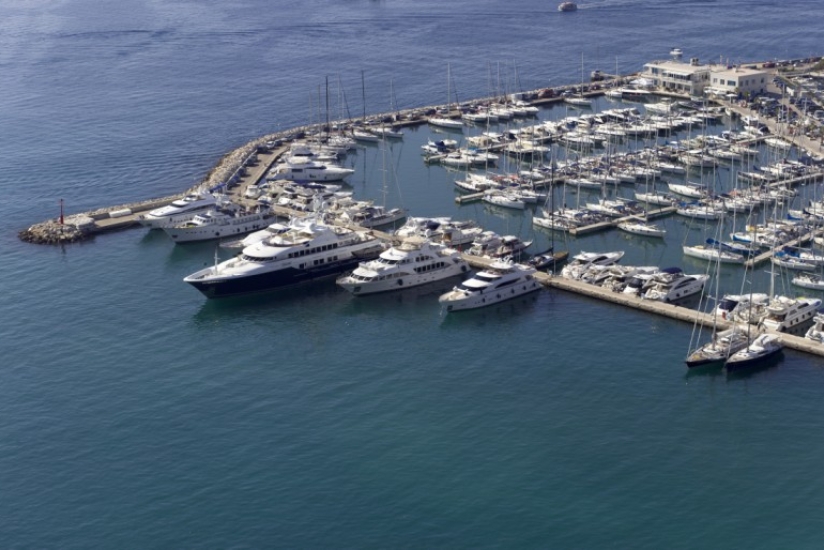 Split is well connected to the rest of the world via a road infrastructure (motorway), a railroad, and by yearly or seasonal ferry lines to Rijeka, Dubrovnik and the Central Dalmatian islands, as well as to Ancona, Pescara and Bari (via Dubrovnik) in Italy. The Split international airport is some 25 km away.

The landmarks seen while entering the city port are the prominent bell tower of the Cathedral of St. Domnius, Cape Sustipan and the Marjan Hill on the west. The wide entrance into the city port lies between the main breakwater, on the head of which is a green lighthouse (Fl G 6s 11m 10M) and the ACI marina breakwater, an extension of Cape Sustipan, on which there is a red tower with red lighthouse (Fl R 6s 9m 5M). The latitude and longitude of the green lighthouse on the main breakwater are 43°30,1’ N 16°25,5’ E. Inside the port, ACI marina Split is protected with another breakwater, the head of which is marked by a red lighthouse (Fl R 2s 6m 3M). After rounding the breakwater head ACI marina Split is approached. Closer to the shore there are some reefs marked with a green buoy.