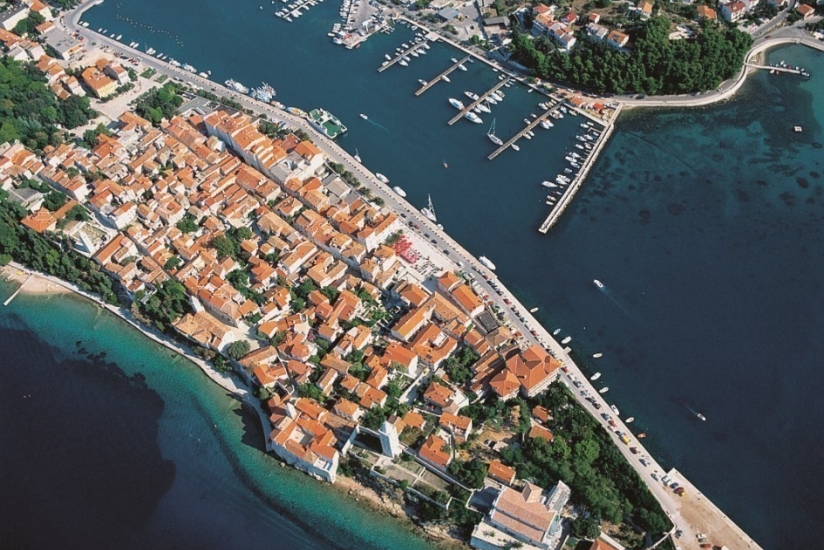 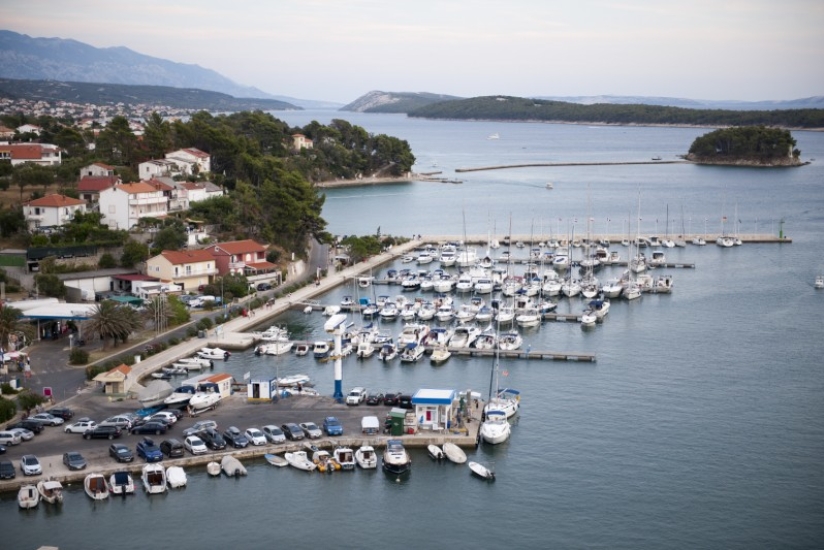 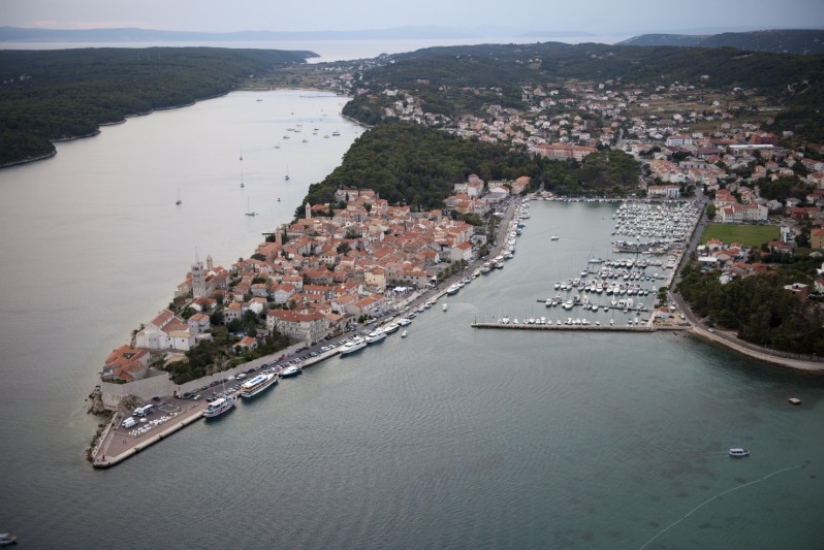 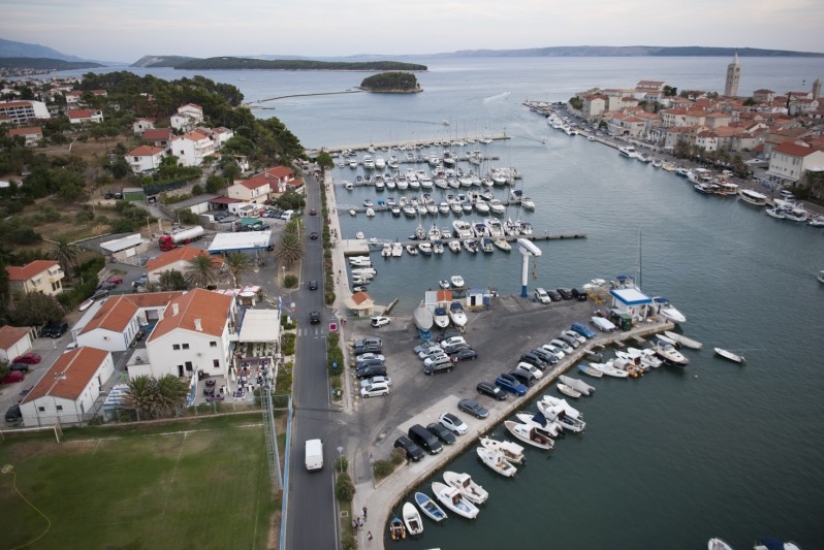 The island of extraordinary natural diversity, beautiful beaches, rich history, historic and cultural monuments dating from pre-Roman times, is home to two ACI Marinas - Rab and Supetarska draga. The first one is the jewel of the town of Rab, whose name it carries. The town of Rab, the largest one on the island, has been its centre of culture, education and the arts for many centuries. ACI Marina Rab is located in the city port, providing various facilities for yachting enthusiasts - from restaurants to service stations. The island's interior is just as impressive as the coast, with 35 percent of its area covered in forests and fertile land, making Rab Croatia's second greenest island today, after Mljet.

Connections
The island of Rab is connected with the mainland road infrastructure by ferry line Jablanac - Mišnjak (south side of the island) and the ride takes 12 minutes. The journey with ferry line Lopar - Valbiska between the island of Rab (west side of the island) and Krk takes 1 hour and 30 minutes. In the summer season line runs several times a day and in winter twice a day. Fast catamaran line Rijeka - Rab - Novalja runs daily.

Approach
From the sea one will immediately recognize Rab by its town walls and four bell towers. Approach is possible between Cape Frkanj, on which there is a red lighthouse ( Fl R 2s 5m 4M) and Frkanj Shoal, which is marked by a green lighthouse on a concrete base (Fl G 2s 6m 4M). The latitude and longitude of Frkanj Shoal are 44°44,9’ N 14°45,5’ E. The shoal can be rounded from southeast. The entrance to the harbor is marked with a red lighthouse on Cape St. Ante (Fl R 1,5s 7m 3M) and a green lighthouse on Tunera Islet (Fl G 2s 14m 4M). Due to shallow spots around Tunera Islet, one should keep to the red lighthouse. ACI marina Rab is situated within the Rab harbor bay that lies in southeast-northwest direction. The marina is protected by a breakwater, the head of which is marked by a green lighthouse (Fl G 1,5s 7m 4M). During a strong south wind it is not recommended to stay in the town harbor. Maximum speed in the approach channel is 3 knots for all vessels. The western ends of the piers in the marina are lighted.