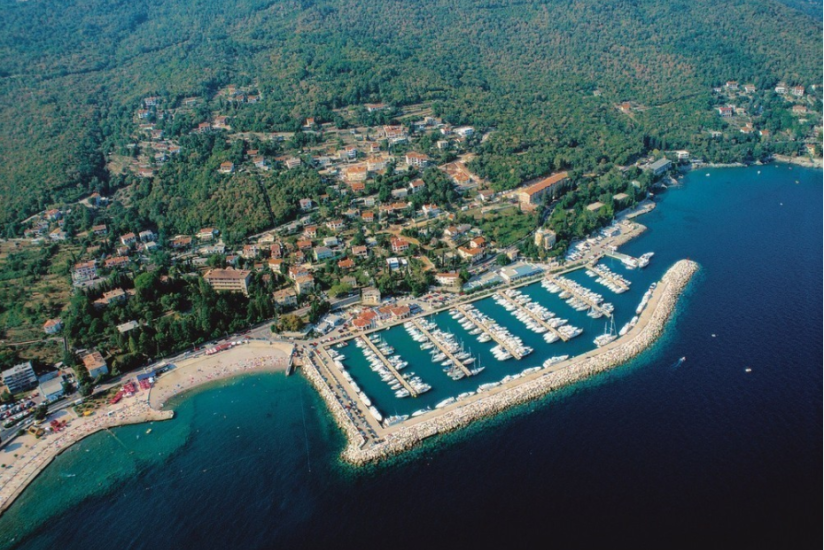 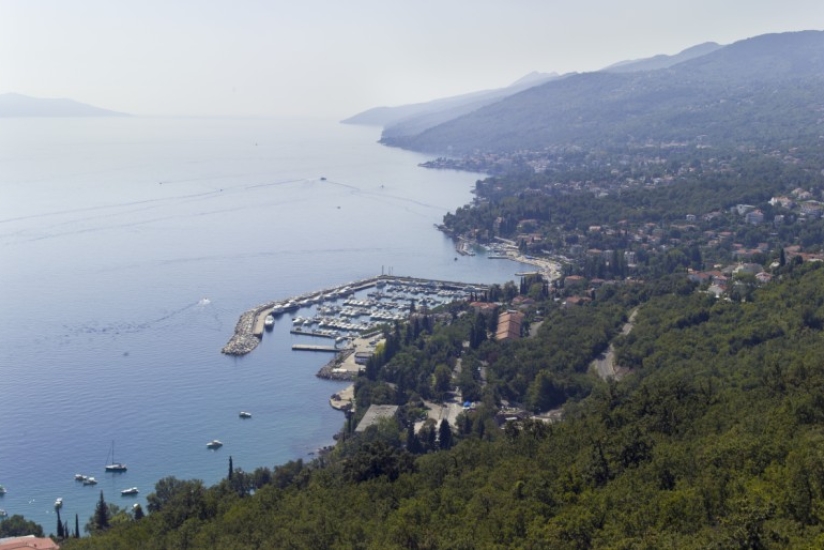 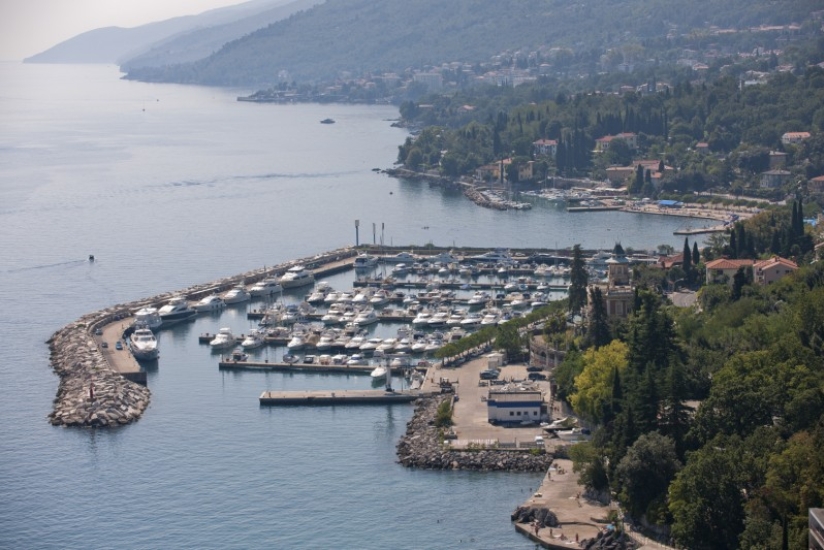 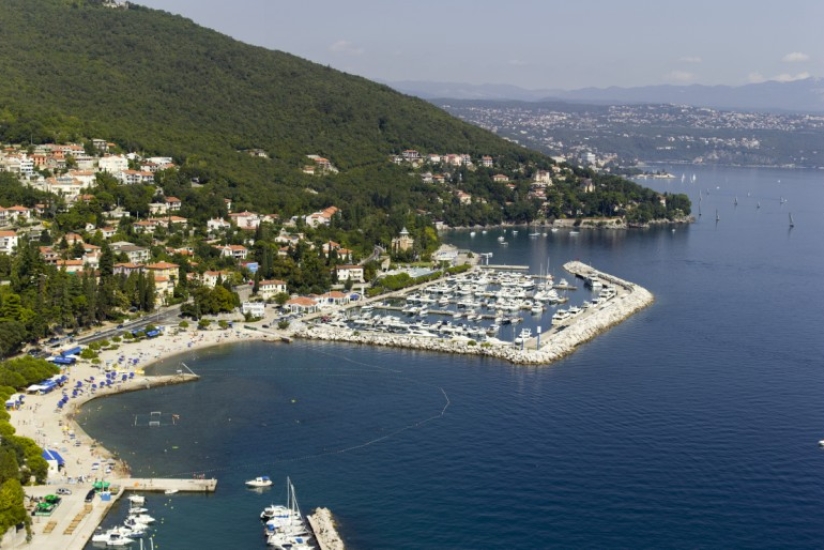 As Opatija enjoyed a great reputation among foreign princes and nobility, so the ACI marina in Ičići has a good reputation among foreign yachtsmen and lovers of sailing across the Adriatic. Not only because it is well equipped and because it is a proud holder of the Blue Flag, but also because it is located only a few hours drive from the international airports in Zagreb, Trieste or Ljubljana, while for those flying to Pula or Rijeka the distance is even shorter. Opatija's mild climate and the fact that in Opatija there are hardly ever any strong winds, combined with the proximity and good transport links – for those who do not like to fly, Ičići can be reached by road in a few hours from Vienna, Milan and Budapest - makes ACI Opatija ideal for both short winter excursions, and for the beginnings or ends of cruises on the Adriatic, at any time of year. It is never too late to plan a route and it is particularly enjoyable to do so at the marina which offers fantastic views of Krk and Cres, the two largest Croatian islands.

Connections
The Marina is located in the heart of Europe; five to six hour drive from Munich, Vienna, Milan, Budapest… Within 150 km there are five international airports (Rijeka, Pula, Zagreb, Trieste, Ljubljana), and the Marina is also connected with the rest of Europe via main highways.