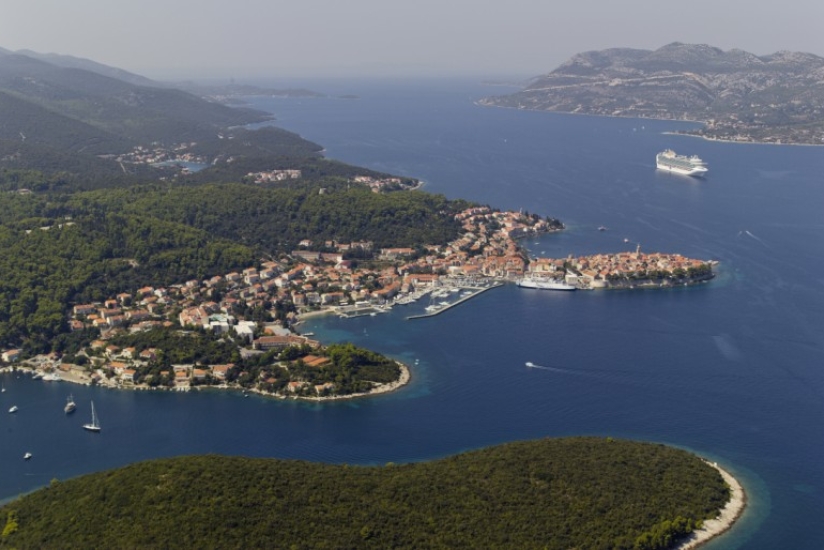 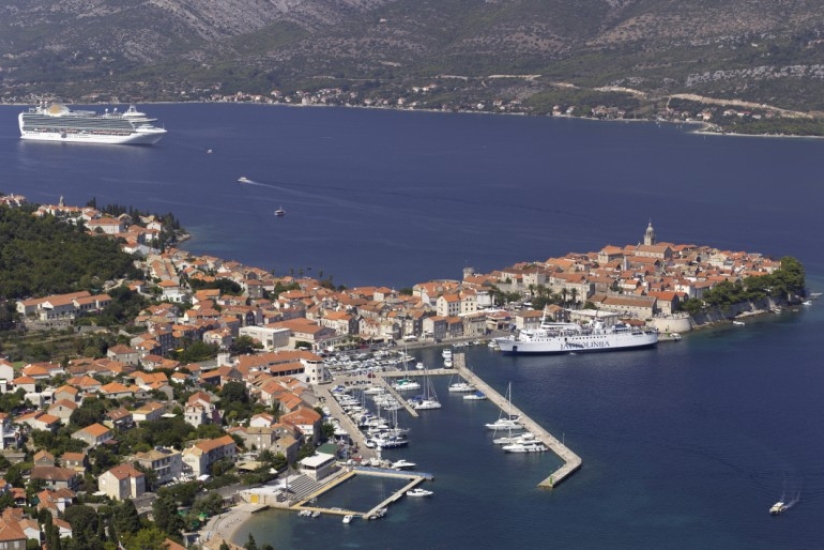 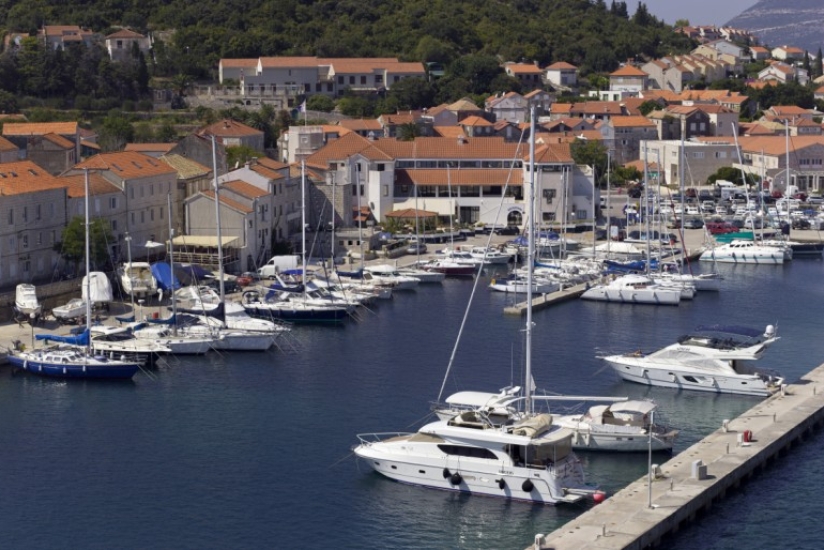 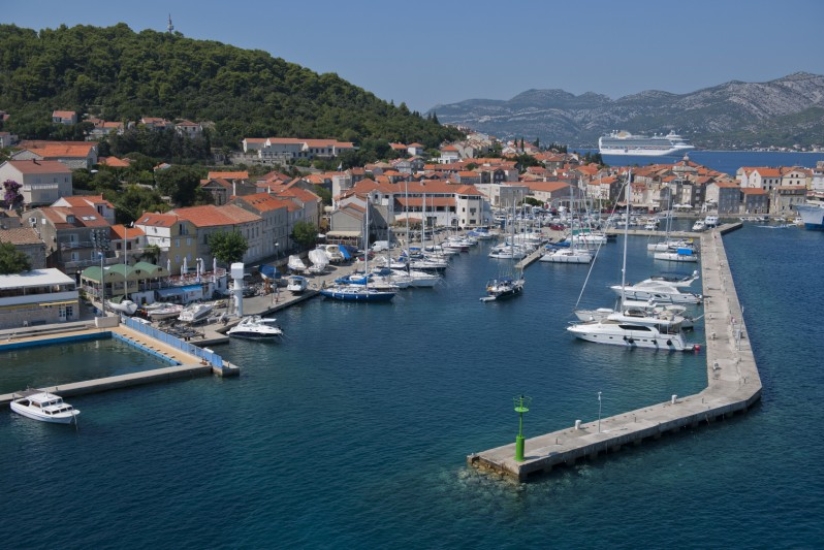 The town of Korcula, located in the northeast of the southern Dalmatian island of the same name, is one of the most beautiful and best preserved medieval towns on the Croatian coast and the the Mediterranean, and is also rightfully referred  to as "Little Dubrovnik". The ACI marina Korcula is located next to the historical center of the town. The town of Korcula is located 130 kilometers from the Cilipi airport near Dubrovnik, the island is connected by ferry to Orebic on the Peljesac peninsula, Split, Rijeka, Zadar, Dubrovnik, Hvar and Lastovo, and in the summer with Drvenik and the Italian cities Ancona and Pescara.

Facilities
Reception desk with an exchange office and a shop with a rich selection of accessories from the exclusive ACI collection, a restaurant, a laundry, a hairdresser’s shop, a mini market, a nautical equipment shop, a shop for household necessities and a gift shop, toilet facilities and toilet facilities for the disabled,a maintenance and repair shop, a 10t capacity crane and a car-park area. The Marina also has a WLAN Internet system. The petrol station is located 0.5 nm to the east, next to the ferry terminal. A border crossing open throughout the year is located in Korcula.

Connections
The town of Korcula is connected to the mainland by a ferry line to Orebic on the Peljesac peninsula, from where you can reach the Cilipi International Airport near Dubrovnik (130 km away). You can also take a ferry to the mainland and reach the town of Ploce. In high season a ferry offers services a number of times per day between the town of Korcula and the village Drvenik at the Makarska Riviera. A catamaran to Split leaves every day, and from Vela Luka (40 km away) there are ferries bound for Split every day. Korcula is also connected with Rijeka and Dubrovnik by seasonal ferry lines as well as with the Italian towns of Ancona (year-round) and Pescara (seasonal) via Split and with Bari from Dubrovnik.

Approach
Korcula is a town and harbor on the northeastern coast of the island of Korcula. The harbor is divided into the eastern and western part, the ACI marina being in the eastern part. When approaching from Hvar, through the Peljeski Channel the red lighthouse at 42°57,8’ N / 17°08,4' E can be used as a way point. The marina comes in sight after rounding that lighthouse and the whole peninsula, which can be identified by the prominent town walls and the cathedral bell tower. The entrance to the marina is marked by a green lighthouse on the southern side of the breakwater. When approaching from the south, the safest way is to round the lighthouses Sestrice and Stupe Velike from the north. Then steer towards the green lighthouse in the eastern part of the town harbor. During summer storms it is not advisable to stay in the western part of the town harbor.