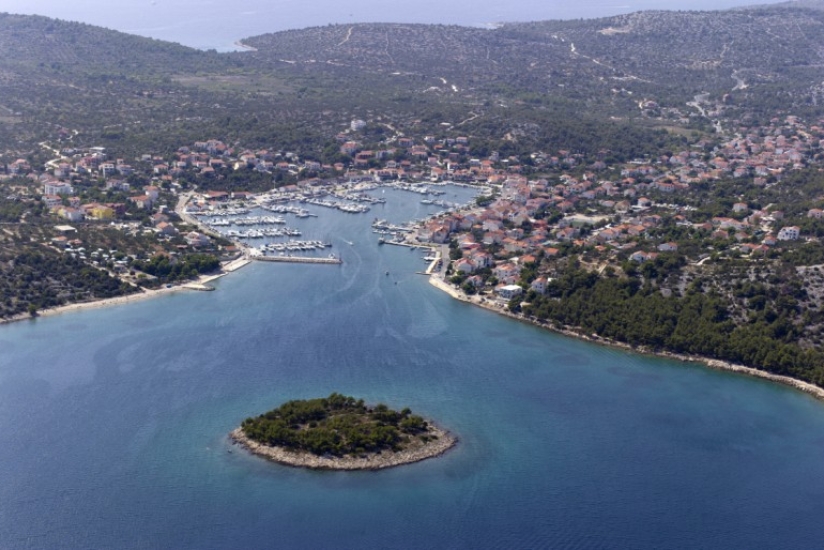 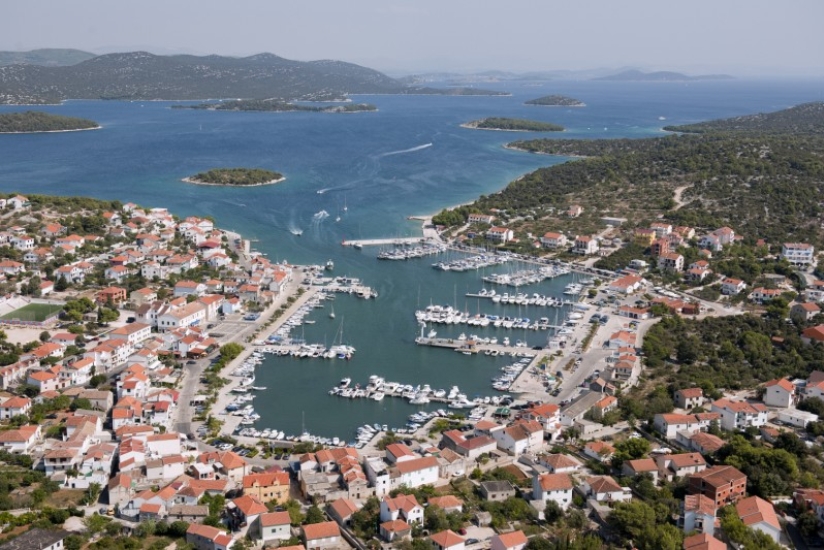 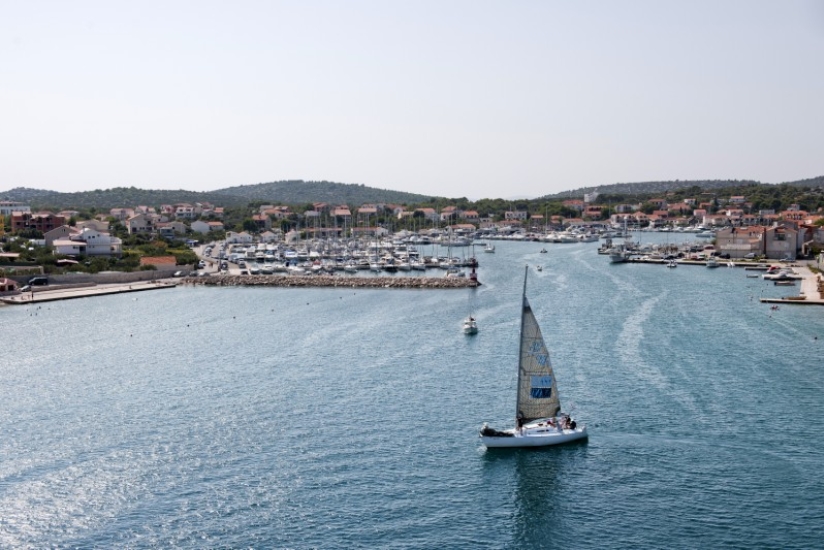 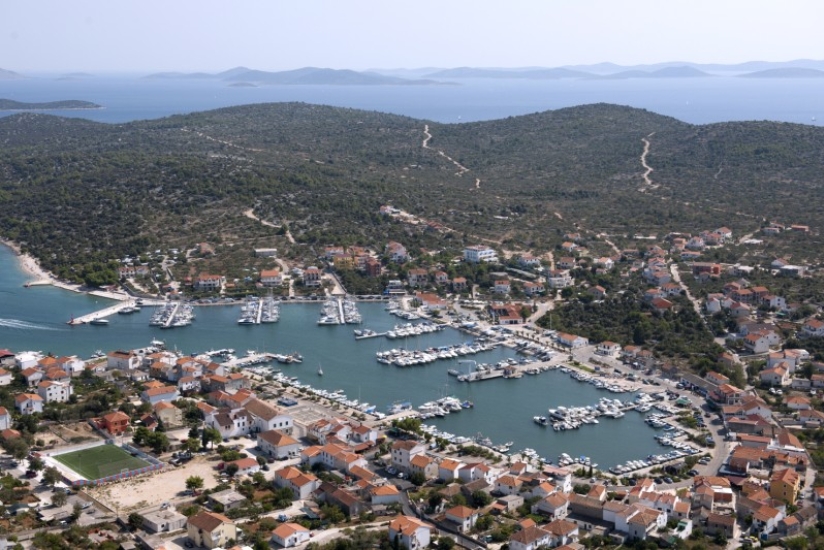 Jezera has the reputation of being one of the most organised and best maintained towns in the Republic of Croatia, a town of fishermen and sailors which boasts a crystal clear sea, authentic traditions, quiet stone-paved streets and rich history since ancient times. Apart from h aving won five consecutive Blue Flower Awards - the most prestigious award given by the Croatian Tourist Board for the most beautiful town, Jezera is also proud of its ACI marina, one of the most awarded and most environmentally friendly nautical centres in north Dalmatia,  and a Blue Flag winner. ACI marina Jezera on the island of Murter is located in the southern part of the Jezera Bay. It is protected by a breakwater on the eastern side, and you'll find it open all year round..

Facilities
Reception desk with an exchange office and a shop with a rich selection of accessories from the exclusive ACI collection, a restaurant, a laundry, charter agencies, repair and maintenance shop, toilet facilities, a 10 t capacity crane, a car-park and a boat wash-up waste water treatment plant. The petrol station is located on the crane operating pier and the Marina also has a WLAN Internet system.

Connections
Although the Marina is located on the island, it is well-connected with the land road network by the bridge in Tisno, and there are two international airports nearby, one in Zadar and the other one in Split.

Approach
The village of Jezera is situated in Jezera Bay on the southeastern side of the island of Murter. Approach is possible from either side of Školjić Island, sea depth on the northern side being 7 m and 15 m on the southern side. As a landmark when approaching there is a red lighthouse (Fl R 5s 7m 4M) on the head of the ACI marina Jezera breakwater. Since the marina lies in a long bay of the island of Murter the lighthouse on Maslinjak Island (Fl G 3s 17m 3M) can be used as a way point (43°46,1’ N 15°41,0’ E). Between the islands Maslinjak and Školjić there is Hrbošnjak Island, which can be rounded from either side. However, approach from the eastern side is advisable to avoid the shallow channel between the island of Hrbošnjak and Murter. When approaching ACI marina Jezera, one should pay attention to numerous fishing boats.