Sexual Harassment in the Superyacht Industry 2020 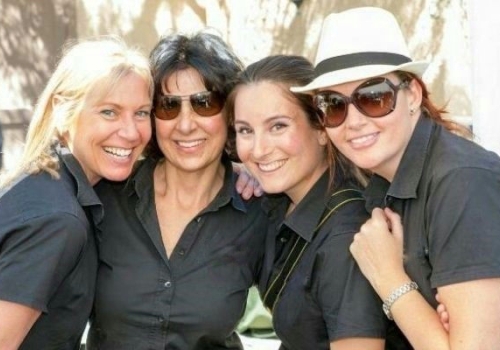 I wrote an article for OnboardOnline back in 2015 discussing the extent of sexual harassment in the superyacht industry, but how has this changed five years on?

The superyacht fleet has more than doubled in the last 10 years, with nearly 5,000 yachts over 24 metres in length currently in service, and the industry directly employing 148,000 to 163,000 personnel worldwide. With an annual turnover of €24 billion, from yacht-build to repair, services, berths, crewing etc, we can expect to have seen some significant changes in all aspects of the industry.

In terms of the subject of sexual harassment, there has certainly been a greater awareness of the occurrences of this behaviour in recent years, particularly since Carey Secrett, then marketing manager for the PYA, presented her findings on a survey she conducted for the Monaco Yacht Show in September 2018. The results from 870 respondents (around a 50/50 male and female split and comprising 32% interior crew, 27% captains and 61% deck, engineers and galley crew, make shocking reading.

The survey asked the following questions requiring Yes/No answers. Results as below: 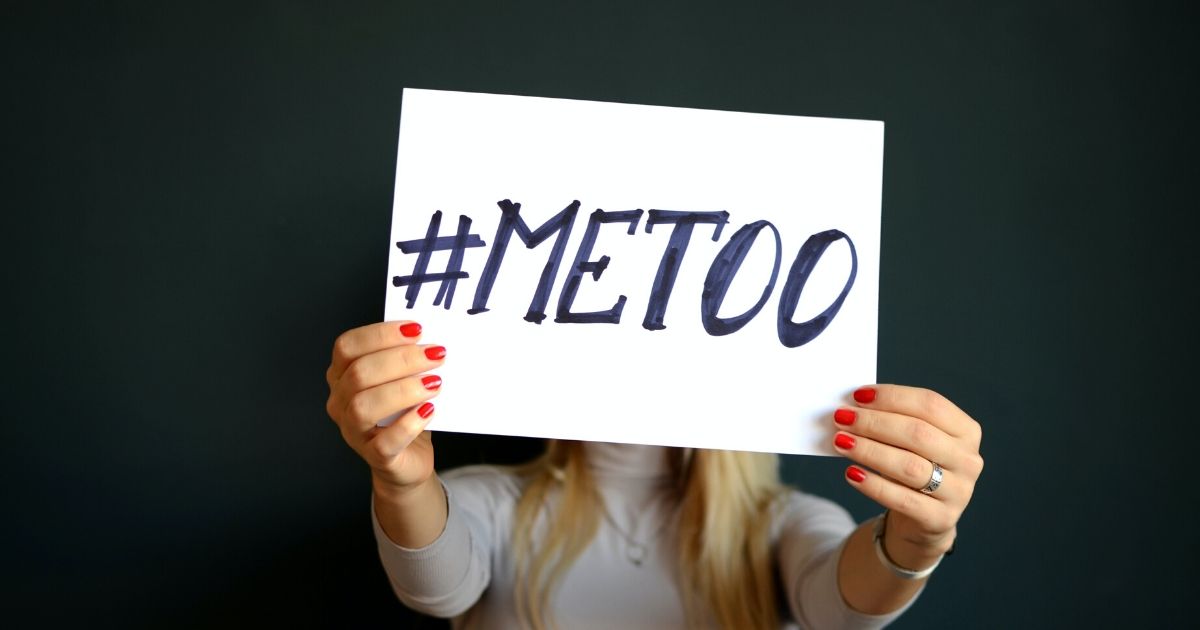 A few comments from several hundred received include:

And it’s not just the girls: 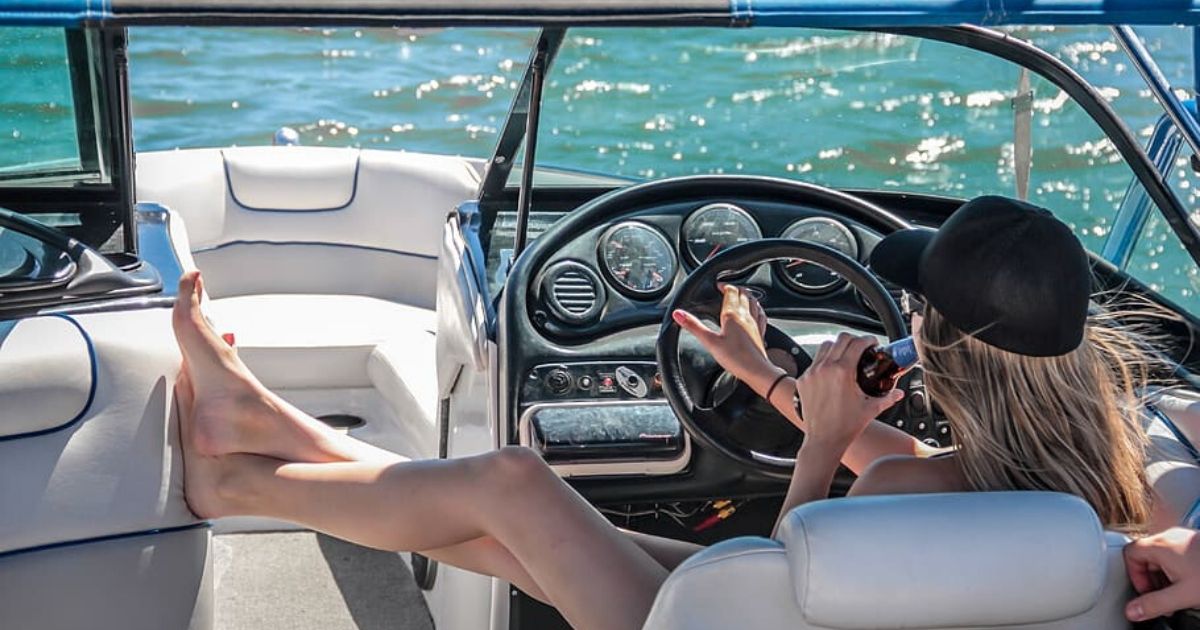 Along with a plethora of unnecessary/unwanted sexist comments, the reasons for not reporting the harassment include:

What happened when you reported it?

However some crew did have a more positive outcome when harrassment was reported, but these were the minority:

As Carey attested: “Given that the respondents were split equally between male and female and that there were also a high number of captains who answered the survey, this high statistic shows just how widespread the problem is and how many people are aware of its existence.” 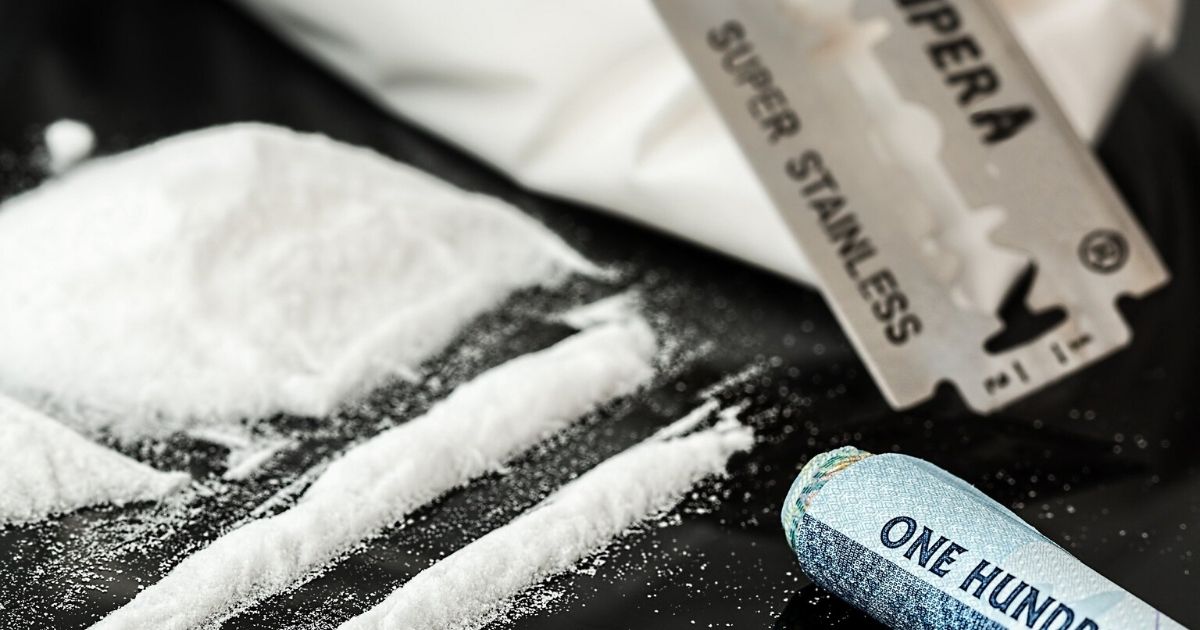 On the other side of the coin there were reports of women using their sexuality to advance careers, or ‘sleeping their way to the top’, using sexual gestures to seek advantage from males or using sex as a tool to safeguard their jobs.  Does this make it seem more acceptable to the men on board to disrespect and sexualise female crew?

It is therefore essential that sexual harassment is clearly understood by everyone on board, both males and females, LGBTQ included, so that it is not a one-way street and in order that false allegations, which can seriously impact someone’s career and mental health are weeded out. False claims should be treated just as seriously as authentic ones and there should be ramifications and consequences for false claimants.

I concur with Captain Gregory Clark when he commented on the awarding of over $70,000,000 (yes – that’s over Seventy Million USD) to a young stewardess in January 2018, following her brutal rape aboard MY “Endless Summer” by a Polish deckhand. Capt Clark said: “No crew member, male or female, should be subjected to abuse or harm of any kind from fellow crew members.”

But, what can and should be done to address this issue? Capt Ted Morley, COO and academic principal of Maritime Professional Training (MPT) in Fort Lauderdale said: “This attack should be a wake-up call to vessel crews, managers and agencies that the safety of crew needs to be addressed as part of the safety plan for the vessel. The safety of vessel’s crew is the single most important consideration for owners and operators. That cannot be compromised or undermined for any reason. This is accomplished through means other than required courses. This goes way beyond a training issue; the STCW Code and the ILO address this issue quite extensively so adding more training isn’t the answer. Captains and managers have expressed interest in developing more extensive background check policies and personal evaluations for crew members. This was a horrific attack, and the industry needs to take every step possible to ensure that it does not happen again.”

I agree entirely! The safe working environment in any company, be it a shoreside business or a yacht, is determined by policy, established and declared in various rules and regulations published by the employer or manager. We all have a basic, fundamental right to work in an environment free from harassment, bullying (including cyber-bullying) and violence - and all crew should be properly vetted with background checks before they are employed. In view of this, should there not be a policy of zero-tolerance policy for sexual harassment (and bullying) in our industry which is, at least in part enforced by management companies and captains, with clauses regarding this behaviour included in each crew member’s SEA? What can we then do to ensure that this clause is not ignored, and that crew are encouraged to report inappropriate behaviour without negative repercussions? A method of reporting incidences in a way in which victims cannot be subject to further abuse, discrimination, or intimidation by doing so could also be considered.

Following the “Endless Summer” incident, I’m certain also that many yacht owners will be looking into their own liability for their paid crew. This case will certainly have impacted all marine insurance providers. John Jarvie, vice president of Oversea Yacht Insurance in Fort Lauderdale believes that: “There would certainly be exclusions for owners engaging in such behaviour, but when the crew are involved in sexual assault there may or may not be coverage depending on the specific insurer and their policy language.”  But, why should this be acceptable? I don’t agree at all with this 'get out of jail free' card for yacht owners, which send entirely the wrong message and should NOT be condoned by Insurance companies representing our industry. 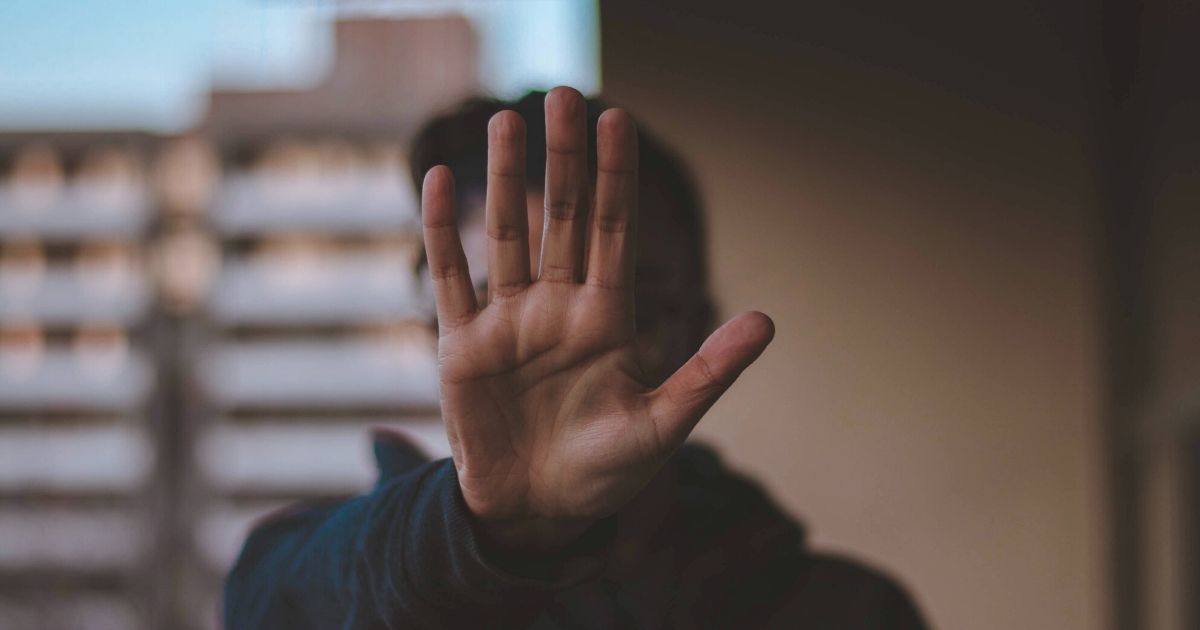 Rape is rape, but as we all know even the lines in some of these incidents are blurred. Sexual harassment is NOT an easy topic to address and there are times when we also have to exercise rationale. Where do we, for example, draw the line between banter and sexual harassment, since it is sometimes genuinely difficult to tell difference. One person’s response to certain banter will be completely different to another’s in accordance with their own upbringing, conditioning and life’s experience. When I began my yachting career in the 1980s, the perpetrators of what we now see as sexual harassment were simply called 'players' or 'goers' or 'dirty old men' and other innocuous names – but it is a very different world now and what we baby-boomers put up with then, will not be tolerated by today’s millennials and centennials in their much more legislated environment – and rightly so! The superyacht industry has changed enormously in recent years and we have to keep up with it in terms of safeguarding its workforce.

It would perhaps make a good start if every crew member and shore-based employee in the yachting industry had a clear understanding of what sexual harassment is. In short, ‘sexual harassment in the workplace includes any uninvited comments, conduct, or behaviour regarding sex, gender or sexual orientation. It also qualifies as a form of discrimination.’ Also, it should be noted that sexual harassment does not have to occur between co-workers of the opposite sex. It's also not limited to touching or spoken words. Obscene images and videos, emails, and even staring in a suggestive manner can be deemed offensive.

Then, to know to whom to turn in case of need – ie. if going through the accepted channels of HoD, Captain, DPA is proving unsuccessful. Seafarers ARE protected by an established legal system and have access to various associations who can offer the support needed.

It purports to protect and empower all those who are the subject of bullying and harassment at work, including women and recognises that violence and harassment in the world of work ‘can constitute a human rights violation or abuse…is a threat to equal opportunities, is unacceptable and incompatible with decent work.’ It defines 'violence and harassment' as behaviours, practices or threats ‘that aim at, result in, or are likely to result in physical, psychological, sexual or economic harm.’ It reminds member States that they have a responsibility to promote a ‘general environment of zero tolerance’.

The PYA offers legal advice to it’s members and works closely with ISWAN’s Seafarers help who operate an international 24/7 helpline for the Yachting community.

Nautilus International celebrated the International Day of the Seafarer by announcing, on June 24 2020, the launch of it’s new Nautilus Fair treatment App which provides members with instant access to union advice and support following an incident at sea.

The MedAire Emotional Support programme provides quality care for the crewmember and their immediate family, while also mitigating risks of an operational disruption.

In conclusion, we ALL have a responsibility to do our part in preventing sexual harassment in our industry and the simplest steps can go a long way in this.  From management companies to crew recruitment agencies to captains and crew – everyone has a role to play!

To read the full account of the lawsuit: https://www.the-triton.com/2018/02/yacht-industry-gasps-after-70-million-rape-award/.

Let's work together to stamp out this insidious problem from our industry before anyone else is seriously affected by the perpetrators who are not currently, for the most part, being held responsible for their offensive and sometimes extremely damaging actions.