Serious Allergy On Board - Advice for Crew 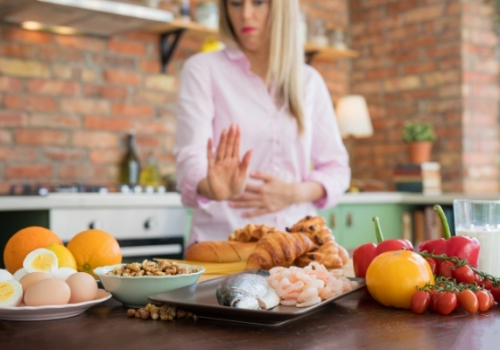 Serious allergies have been shown to be on the increase with various hypotheses to explain this.  When we talk about 'serious', we mean something which may be or is life-threatening (usually rapidly in most cases although there are rarer, different, slow-developing allergies that could happen after exposure to older types of antibioticfor example).

The life-threatening aspect revolves around swelling of the airway, severe Asthma-like attack or Anaphylactic Shock.  All of these usually develop rapidly. Anaphylaxis typically starts over minutes or hours with an average onset of 5 to 30 minutes if exposure is by injection (including stings etc.) and 2 hours for swallowed substances. All of these serious allergies will usually be rapidly fatal unless prompt treatment is given. On a vessel at sea or even anchored offshore, there will usually be insufficient time to get medical services to treat this condition.

Effectively almost any substance can cause allergy. The person might know they are already allergic or may have no known previous problems (although on reflection, it might be recognized that a less severe allergy may have occurred in the past). There are some particularly allergenic (likely to cause allergy) substances (insect bites, nuts etc).  When your immune system recognizes something as foreign, and for some reason a threat, allergies occur.

Once an allergy has occurred it is typical that it will occur again on exposure to the same substance and will be the same severity or worse. They rarely improve on repeated exposure.

The immune system is triggered and the end result is the release of Histamine from cells (hence the reason we use 'Anti-histamine' in some allergies). This causes most of the problems of Allergy. Histamine causes opening of blood vessels and narrowing or air passages in the lungs (less frequently). This increase in blood vessel size can cause the itchy skin spots and skin swelling of minor allergies, but in large amounts it causes airway swelling, tightening of the lung tubes and in the case of Anaphylaxis, opening up of the capacity of all the blood vessels in the body to their full capacity and a massive drop in blood pressure (Shock). 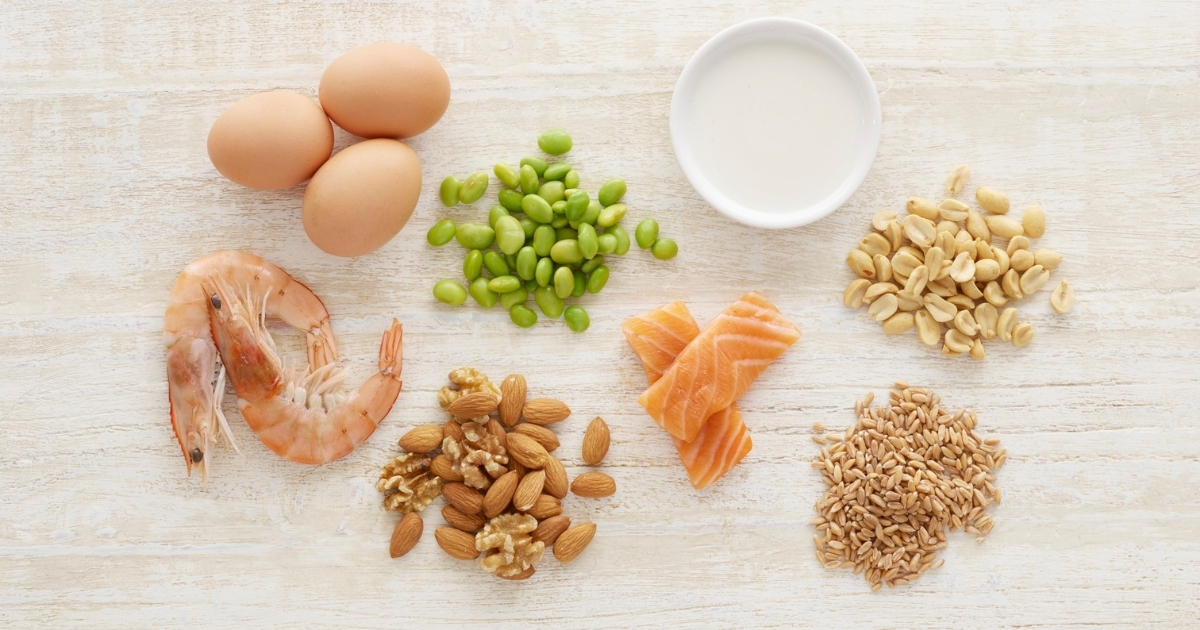 What would you see?

Hopefully, there will be some information available to point towards allergy, such as recent insect bite, jellyfish sting, or the person might have a known allergy (particularly a known serious allergy). The person might have outward appearances of developing allergy such as new skin spots, swollen lips and tongue, swollen eyelids, etc., but often these clues can be missing. The first thing noted can be rapid loss of consciousness or severe breathing problems.

Most people have heard of the use of 'Epipen' (TM) which are automatic Epinephrine (Adrenaline) injectors and although this is an important part of treatment, most people do not also realize that this is only one part of the treatment.

Treatment involves rapid assessment and stabilization and it is important that ideally training is maintained so that the DR-ABC (Danger, Respond, Airway, Breathing, Circulation.) protocol of assessment is used.

In the case of suspected Anaphylaxis, this should result in the safe positioning of the patient and contact with Radio-medical services. The person will usually benefit from the use of Oxygen. The medical service will then guide you through the treatment.

There are a number of stages of treatment after the DR-ABC stage.

1) Epinephrine (Adrenaline) injection. This has the effect of 'tightening up' the blood vessels and thus increases the blood pressure or reduces swelling in the lungs or airway, but this will only last 20 to 30 minutes and does nothing to suppress the over-reacting  immune system. This works fast and is life-saving.

3) An injection of a (cortico) steroid such as Hydrocortisone is then needed to further suppress the immune system.

The allergen (the thing that caused this) is still in the system and probably will be for two to thee days so it is vital usually to continue with Anti-histamine and steroids (usually by mouth) for another two to three days. If not taken (as witnessed by myself when a patient ignored his advice) the person will slip back into Anaphylaxis the following days.

I used to be involved in giving Radio-medical advice to vessels. This is one of many dealings with Anaphylaxis on a vessel.

The vessel was visiting South America and before setting off to the Galapagos a crewmember had developed a minor infection. He visited a local doctor and was prescribed an antibiotic. During the consultation he reported later that he was certain that he told the doctor that he had a mild allergy to Penicillin.  The vessel left and the crewmember delayed starting the antibiotic because he was worried he would feel seasick. After 12 hours he took his first tablet of Amoxicillin, the antibiotic – the penicillin-based antibiotic!

At 0200 in my morning I received a panicked call from the captain saying that a crewmember was unconscious. I talked him through initial assessment (DR-ABC) and this resulted in the patient being placed in the recovery position, breathing high-concentration Oxygen. As this was being done, I went through possible causes (history of the problem) and luckily the captain had details of the patient's medical background (which rapidly established he was allergic to Penicillin) and the fact that he had just started taking Amoxycillin. There were no other obvious signs (no rash, no swelling) but after starting treatment he was found to have a very low blood pressure.

I asked the captain to give a dose of Epinephrine (Adrenaline) by injection into a muscle. Although they had their Emergency grab-bag at the scene, someone had decided to reorganize it and had put the emergency drug pouch somewhere else! The patient only had minutes to live so a frantic search started and after five tense minutes the pouch was found. Once the Epinephrine (Adrenaline) had stated to take effect, the patient started to regain consciousness. This was followed by two further injections – first of the anti-histamine, then the steroid. After 45 minutes the patient was stable. They continued the treatment for three more days and kept a regular watch on him with intermittent vital signs checks (pulse, blood pressure, breathing rate, temperature – as pulse oximetry wasn't available in those days). I changed his antibiotic to a non-penicillin and he made a full recovery.

I have dealt with similar situations. The most amazing was when a yacht boss developed an allergy to asparagus and treatment had to be given as above to save his life even though the vessel was anchored just offshore in full view of a medical centre. There was no way he would have survived to either get a doctor to him or be moved (unconscious) to a doctor.

There are many lessons here but the main ones are:

3) Medical supplies must always be organized with all emergency items arriving at the scene of a problem and never reorganized (although many medical kits do not have all components of this treatment).

4) Severe allergies need more than just an Epipen (TM); this is just the start of the treatment.

5) Maintain your training to stabilize casualties while trying to gain professional medical advice.

6) Always get professional medical advice as early as possible. 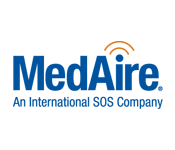