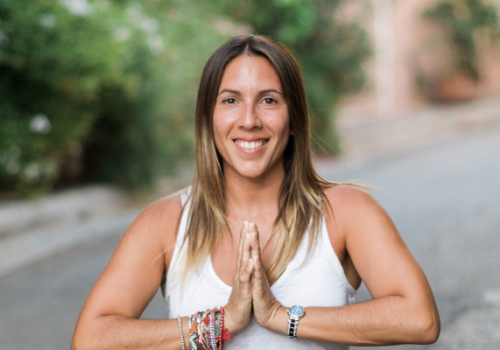 In a bid to address some of the taboos in the superyacht industry, UNCENSORED is a show where crew can openly discuss ‘difficult topics’, hosted by Marien Sarriera and broadcast on Yachting International Radio. The show is honest, hard-hitting and, as the name suggests –uncensored.

OnboardOnline will be posting a round-up of each episode, beginning with a discussion about work harassment where Marien is joined by Cheryl Gunn Kaiser, a former yachtie who has worked on a number of, what she calls, “bad boats”.

“Unfortunately, I have been on a few bad boats,” she tells Marien. “One I was on in the Bahamas, I even had to ask for my plane ticket home as I just wasn’t willing to keep working on a boat that is unsafe.

“It was one of the main problems you will see time and time again - an owner wanting to drive the boat when he isn’t a captain. He was using drugs and drinking a lot of alcohol, and I simply didn’t feel safe. When I asked the captain to talk to the owner, he didn’t feel comfortable in doing so, explaining that the owner can do what he wants. It was at this point that I requested my plane ticket, received my pay and left the boat.”

However, in that instance, Cheryl was one of the lucky ones, in part due to her willingness to speak up about the situation and stand up for herself in the process. “A lot of us find ourselves in a situation where we are not safe but we don’t speak up. Then something happens and it’s too late,” she says.

So what is the secret to breaking free from this damaging cycle? Both Marien and Cheryl agree – setting boundaries. 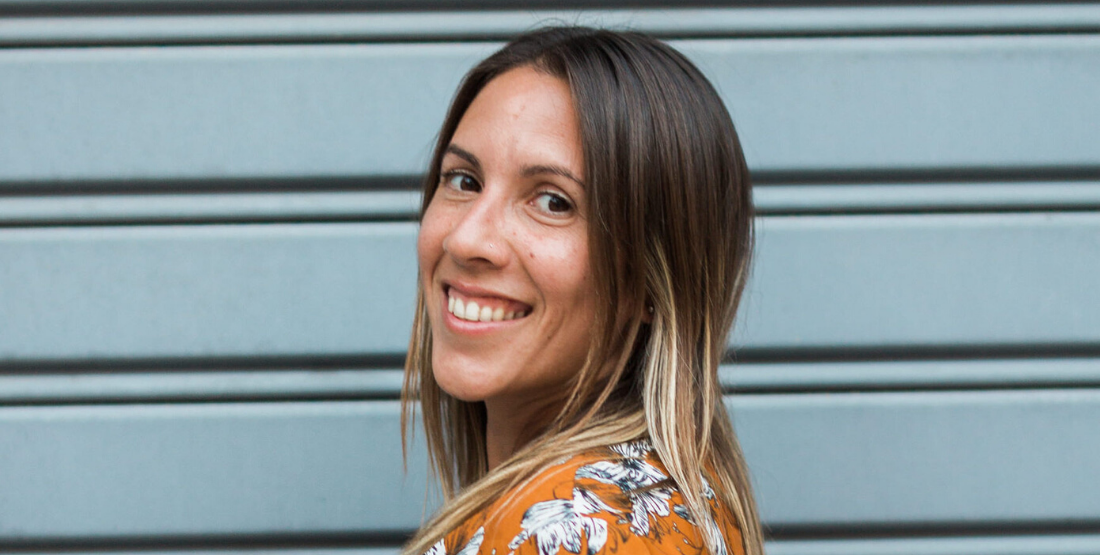 “What I learnt from the situations I found myself in was that I’m so much of a people pleaser that sometimes I compromise my own boundaries,” Cheryl explains. “I was trying so hard to keep people happy that if they would cross a line by flirting with me, for example, I would simply play nice and often just go along with it. But that’s not going to work out well for you. You’ve got to be strong, up front and show you’re there for business. Since I learnt this, I have left a few boats due to verbal harassment or sexual harassment.”

One of the most important pieces of advice from Marien and Cheryl concerns your contract. “It’s vital to take time to read the contract from top to bottom and understand your rights as an employee before starting work aboard any yacht,” advises Cheryl. “Know what your rights are before you even step on board so if something happens to you, you already know whether you have the ability to do something about it, or if you have to keep your mouth shut.” If it is the latter, please do not consider a job aboard this yacht.”

A prime example concerns final payments. Some contracts state that if a crew member quits or is fired, they will have a very hard time getting paid once they have left the boat. As such, it’s vital to ensure you are paid everything you are due while you are still on board.

It’s also important to understand your rights concerning flights home. You’re entitled to a plane ticket back to your port of call if you are legally allowed to stay there. There is a belief that if you quit, the yacht is under no obligation to fly you home, but this is untrue, and it’s important for crew to know they do have this entitlement. 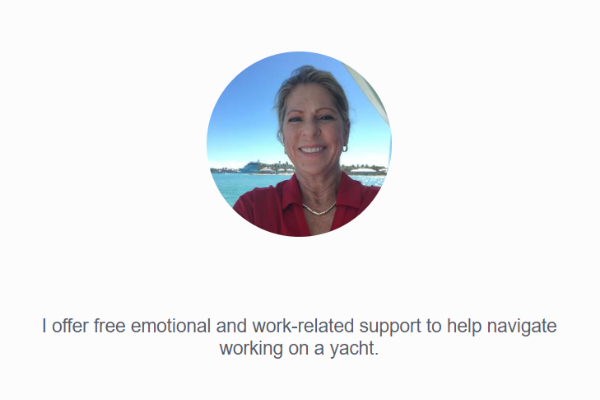 Another consideration is the flag that you’re working under, as not all flags look after crew in the same way. Certain flags including the Cayman Islands and the Isle of Man tend to “back you up more”, as Cheryl says. They are known to come to vessels and ensure things are done a certain way. They also have stricter regulations and expect the captain to stick to crew rules including rest time and annual leave.

"While not all captains will apply that rule, at least you have that security,” says Marien. “I always thought that if you worked under a US flag vessel you would be well protected, but that isn’t necessarily the case. It’s extremely important to sit down and take some time to read what your flag covers and what it doesn’t, so you have more control should a situation occur.”

“Whatever you want to know about a yacht, a captain should also be able to tell you in your interview,” she continues. “What is my work harassment policy? What happens if I die? For me, if a captain cannot give me an answer then I would not want to work for them.”

What Happens on Board

So you’ve dissected the contract, but what happens when you’re already on board, and you find yourself in an undesirable situation with your owner or other crew members?

“When you live on board, you feel like you can never escape what you’re going through,” explains Cheryl. “However if there’s an issue, it’s vital to approach your marina’s offices and find the correct person to take a report. They do exist – they are the equivalent of the policemen for your marina. It’s important to have that document incase it goes any further.”

“I don’t want to be negative about the industry as there are a lot of wonderful things about it, but you do have to find the right fit when it comes to your yacht,” Cheryl advises. “It’s kind of like finding a therapist. The first therapist might not work and the second one might not either, but one will fit.”

And her final piece of advice for anyone who finds themselves a victim of harassment in the workplace? “Don’t put up with it. Stand your ground and just walk away. Document everything and write everything down as you never know what’s going to happen after that.”

“And if you find a good boat with a good owner and a good captain, who communicates well, stay with that boat. I’ve had so many girlfriends say things like ‘my boat doesn’t travel enough’ or ‘my boyfriend is on another boat’, but if your current yacht treats you right and they respect you then stay, as the grass is not always greener.”

You can listen to the full broadcast here:

In the next episode, Marien discusses what to do when you’re facing your expiry date at sea.