Prevent Fires On Board with Preventative Maintenance and Documentation 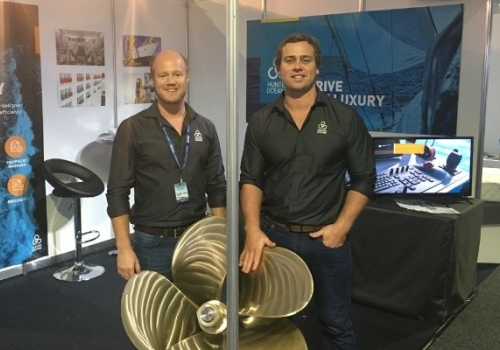 News travels quick. Maybe it’s because we live in an age of the creating and sharing information that we are hearing of more and more fires on board yachts.

Just this weekend, we saw a 65ft Sunseeker engulfed in flames at the fuel dock at Valentines Marina in Harbour Island, Bahamas. Thankfully no one was injured. However, the yacht was pulled off the dock and later sank.

Most crewmembers out there will know of someone who has had an encounter with an onboard fire incident. It’s part of the deal working with highly engineered vessels often carrying many flammable components. Fires are bound to happen.

Emphasis is placed on the dangers of fires early on with fire safety making up a good chunk of the STCW-95 course. Likewise, many yachts perform routine drills to practice how to handle fires and normalise the responsibilities of crew if and when there is a fire onboard. These drills are critical and without doubt have saved people’s lives over the years.

Achieving fire safety is a continual process with plenty of elements coming together to ensure it’s always chugging away in the background.

As any engineer will tell you, fires are at the top of the concern list. Walking around engineers are constantly touching, looking, and smelling to pick up any early signs. It’s not something that is taught in class but something learnt over time. Understanding the operational temperatures of machinery, exhausts systems and electrical areas, allows engineers form an understanding of how equipment should operate in normal conditions. Any significant various will usually point to a failure of sorts.

Engineers have a daily responsibility to monitor many of the areas which are often at the centre of onboard fires. These are:

Working with engineers of yachts of all sizes we get a chance to see how they approach fire safety. The fundamentals we learn at school are working and we are constantly seeing a focus on fire safety and drills.  A standard maintenance plan can include the following tasks:

As one chief engineer recently whipped to us: “Doing too many drills never killed anyone, not doing enough has”. 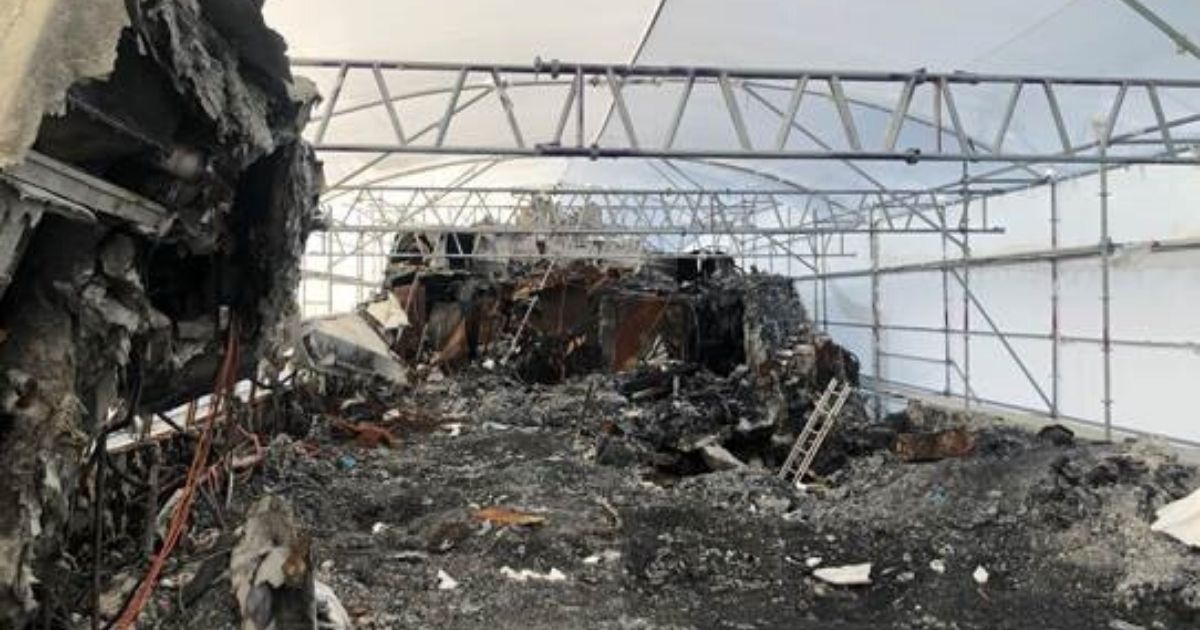 Learning from your peers is heavily entrenched in a successfully career in the yachting industry.  We recently engaged our network to share their experiences with onboard fires with the hope that sharing of this information will allow more to understand how to prevent them.

One experience which resinated with us was the story of a vessel traveling from the Bahamas to the Caribbean a number of years ago. The vessel usually ran with an engineer and seven crew. On this occasion, there was an engineer and five additional crew. Leading up to the crossing, the vessel had undergone an extensive yard period. Major projects included replacing the entire deck, installing new teak and recaulking all areas, together with replacing both main engine exhaust insulation.

The engineer of the vessel was extremely experienced with over 15 years of chief engineers positions to his name. His experience had taught him that new insulation often had a break in period where the new insulation would essentially bake. This process involves the newly applied material burning off any contaminants and forming a fire proof barrier around the exhaust. During this stage, it’s common for a burning smell to be present and on occasions, small amounts of smoke may be visible.

Engine room checks will often involve temperate checks along with recording readings on monitoring equipment. There are often other general inspections an engineer will perform. These could include a check on a specific machine that could have recently been repaired or is being monitored. 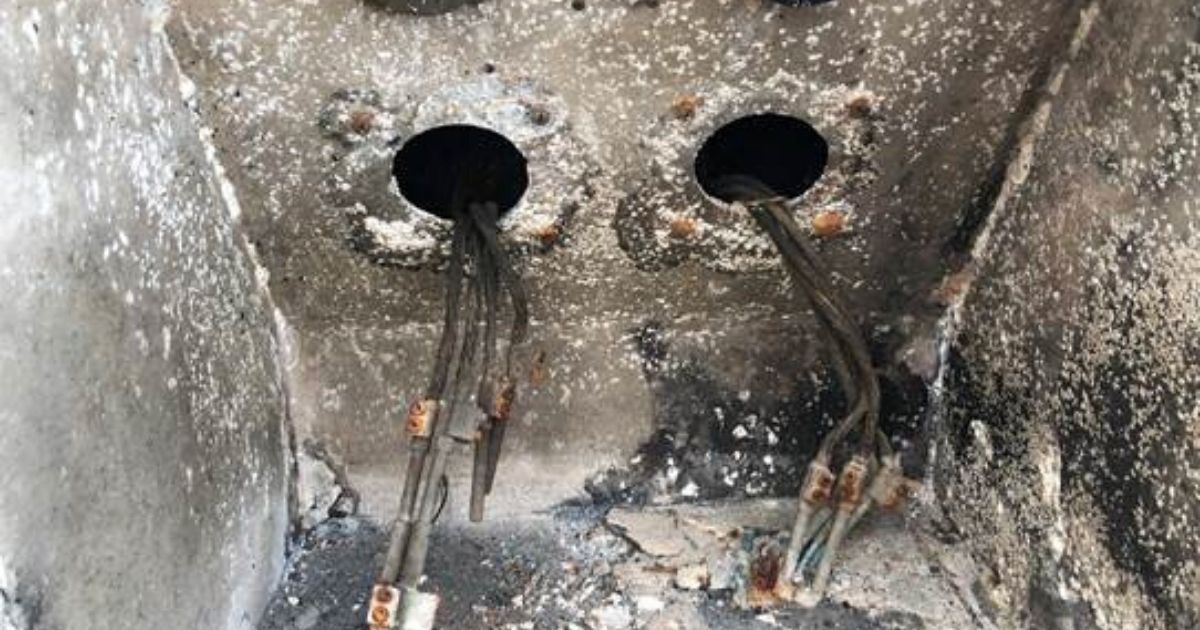 Through no fault of the bridge officer, a section of insulation had fallen resulting in extreme heat being applied to an exposed fiberglass section of the hull within the engine room.  Soon after being identified by the engineer, a fire had begun and started to spread behind a wall into the control room making it too dangerous to fight with fixed fire or hand-held extinguishers. All crew escaped by pulling in the tender which was on tow. The vessel sank in deep water and was unable to be recovered.

Listening to the personal experiences in this discussion, it was clear there’s often an element of surprise or unforeseen circumstances with fires onboard. Something that happens for the first time and is extremely hard to predict.

Each engineer can play a role in preventing fires while they are on board as well as for future engineers. Use the means that are available to schedule routine checks as well as one-off checks based on what is occurring on board at that time. Use documentation to record and share important information about recent repairs and vulnerable areas as a result.  The things you do and the things you learn may be the piece of information someone needs to prevent a fire incident from happening in the future.