The Importance of Building Diverse Teams 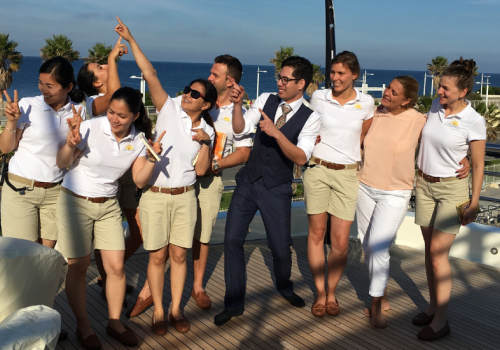 At Luxury Hospitality (LH) we recently announced our support for She of the Sea and their Diversity Pledge. By signing the Pledge, we have made a public commitment to creating real, positive change within our own organisation and across the yachting industry when it comes to gender diversity.

We also know that diversity isn’t limited to gender: diversity encompasses all the differences that make us unique, including but not limited to race, colour, ethnicity, language and sexual orientation.

Facebook COO Sheryl Sandberg believes it’s important to not just talk about diversity but to do it – to build diverse teams and entire workforces. She was quoted as saying: “I don't just mean racial, national, age, gender. All of that is important, we need to hire that. I mean, in addition to that, cognitive diversity, which you get from all those backgrounds, but also personality diversity.” We agree with Sheryl.

So, why is it important to build diverse teams?

There is a wealth of research that says diverse teams perform better because each team member brings a different perspective to the table. These different perspectives and life experiences allow for greater creativity and, with the right leadership, builds the trust and confidence needed to build high performance teams.

The key to building successful diverse teams is to demonstrate and encourage acceptance. Acceptance allows everyone’s perspectives and ideas to be understood and optimised for the greater good of the team.

Encouraging a diverse team ethic also results in whatever you offer, be it a product or service, attracting a wider audience.

“We don’t get harmony when everybody sings the same note. Only notes that are different can harmonize. The same is true with people” – Steve Godier, Author.

How to build a diverse team

A diverse workforce employs people from all walks of life. There are many advantages to this, but it remains important to get the right person in the role, regardless of age, race, gender or religion. So, where do you start? 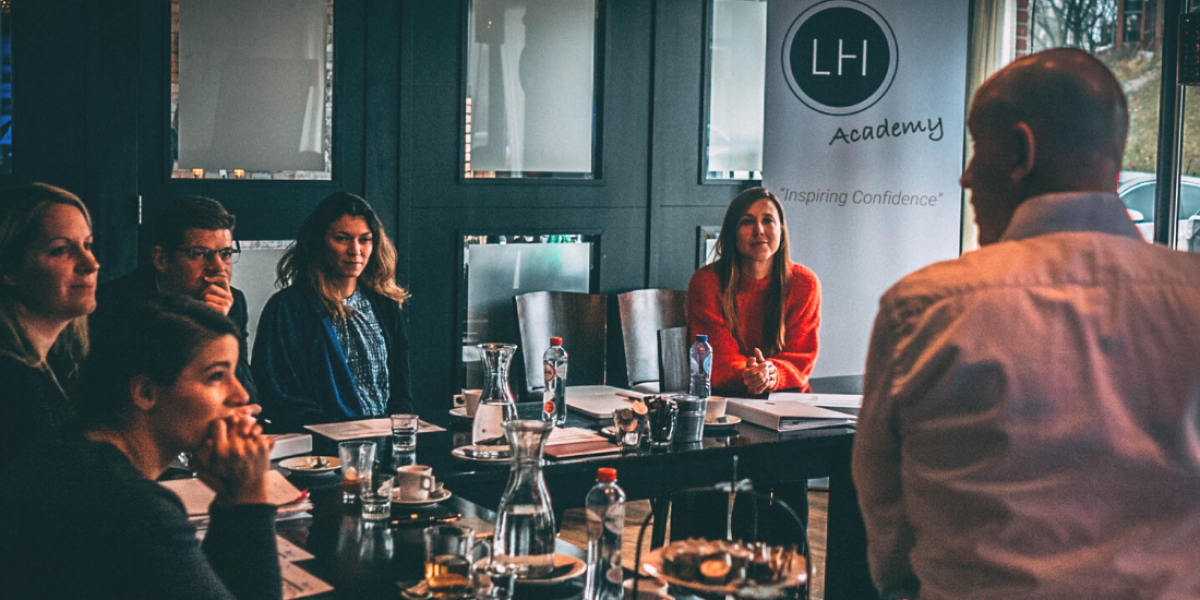 When people’s strengths and abilities are the principal focus, differences such as gender, religion, race and age can then become irrelevant.

When that happens, team members are recognised for their positive contributions. By creating an environment in which team members can play to their strengths and be supported in their challenges, you instil a greater sense of belonging and responsibility.

Unconscious biases are learned stereotypes that are automatic, unintentional and deeply ingrained. We all need to work hard to overcome our unconscious biases as they can affect our behaviour, especially when it comes to recruiting and building teams. The first step to overcoming our biases is to be aware of them. But how?

Self-awareness is key. Becoming consciously aware of our biases and exploring where they’ve developed (from childhood, our peers, our past experiences) is essential.

It follows that the more you develop your emotional intelligence, the easier it is to ‘unlearn’ your unconscious biases and look at people and situations from a healthier, more equal perspective. This is one of the reasons we encourage yacht crew, especially captains, to undertake training in leadership and management to develop these essential skills.

Promoting diversity in the yachting industry

The Superyacht industry is historically biased in many ways and it will take time to break down some of the barriers which continue to linger. However, it’s encouraging to see She of the Sea, and other signatories to their Pledge, championing gender diversity. Of course, we can, and must, do more. 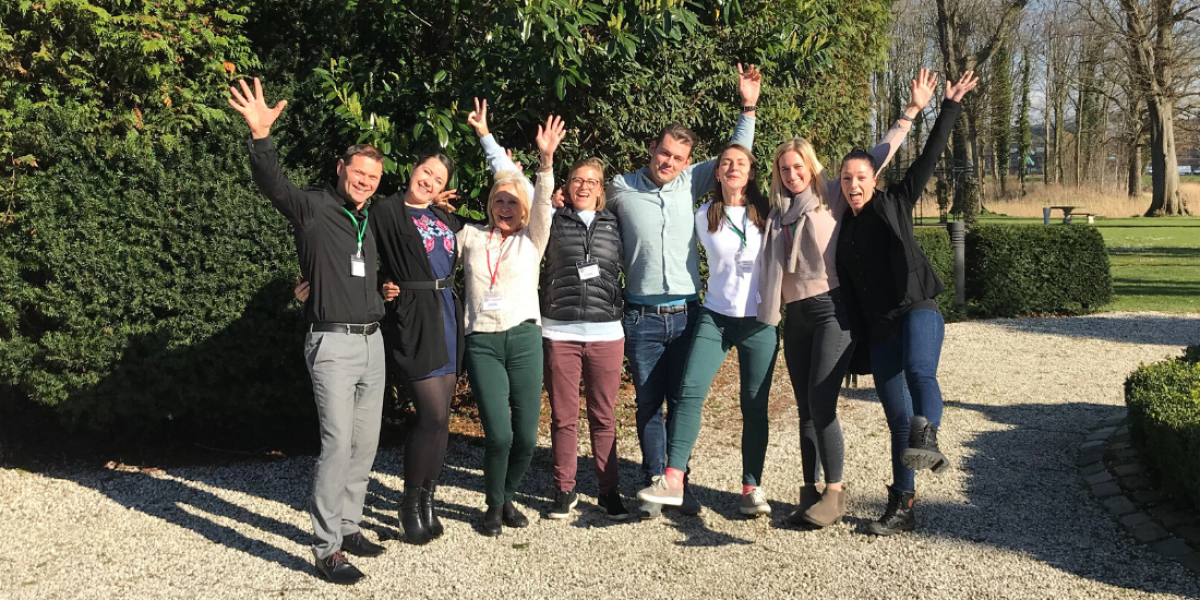 Discrimination based on individual differences has negative effects on a person’s wellbeing. Yacht crew can be even more vulnerable to mental health issues than the wider population, due to extended periods away from home, working in challenging conditions. We must take this into account when addressing diversity and inclusion in yachting.

Fortunately, there is a growing focus on the mental health of yacht crew, and seafarers in general, largely due to the efforts of prominent figures encouraging public discussion and campaigns calling for improvements in awareness about mental health. Let’s keep the conversation going.

We’d love to see more yacht management and crew recruitment companies using tools like Talent Dynamics to focus solely on an individual’s talents and strengths. Although we realise it’s not always necessarily easy if there is pressure from an owner to recruit crew based on physical appearance. Let’s hope we see the end of such practices soon.

However, we encourage yacht managers and crew recruitment companies to make this a priority, as the benefits of building high-functioning teams based on abilities not looks will directly translate into the enjoyment onboard by owners and guests.

Diversity & inclusion as an integral part of crew training

At Luxury Hospitality, we run a 2-day program focused on creating a Positive Workplace Culture. As part of that program, we discuss diversity and inclusion.

Combining crew of different nationalities, cultures, religious backgrounds and sexual orientation can lead to a much richer and expansive experience onboard, but only if the crew are understanding and accepting of others’ differences.

Delving into diversity and inclusion is an enriching learning curve for our course participants, allowing crew to be proud of who they are and have the ability to express themselves freely in a safe environment.

Such conversations also allow crew members to truly get to know each other, develop respect for each other’s differences and thus create a more Positive Workplace Culture.

If you are interested in learning more about both Talent Dynamics and creating a Positive Workplace Culture, get in touch with us today!